YouTube says it will begin to warn users when it’s spotted and removed their comments for violating the company’s guidelines, according a post signed by “Rob” at TeamYouTube. Big creators have been increasingly drawing awareness to comment spam on the platform, and this change and other updates shared Tuesday could help reduce the volume of spam.

If the user keeps posting abusive comments, YouTube may block them from posting further for up to 24 hours. “Our testing has shown that these warnings / timeouts reduce the likelihood of users leaving violative comments again,” Rob writes in the post. The notification is only available for English comments for now, “but we hope to bring it to more languages in the coming months,” Rob says. The company has also improved its ability to detect spam in comments, as well as bots in live chats.

Creators including Linus Tech Tips, Jacksepticeye, and MKBHD have all made videos this year about comment spam. The spam itself takes many different forms, but you might see waves of copy-pasted comments, comments impersonating big creators, or scams for things like Robux. In response, YouTube has introduced a way to increase strictness of its comment moderation and is cracking down on tricks that let people impersonate creators, and now, it’s adding a warning for spammers, too. 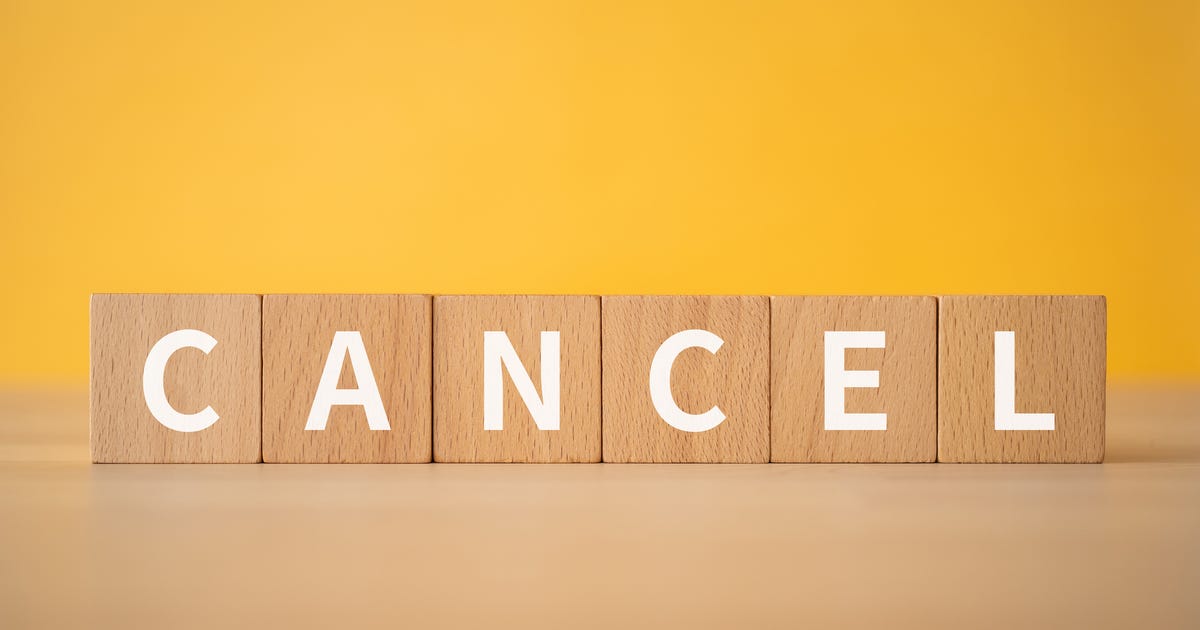