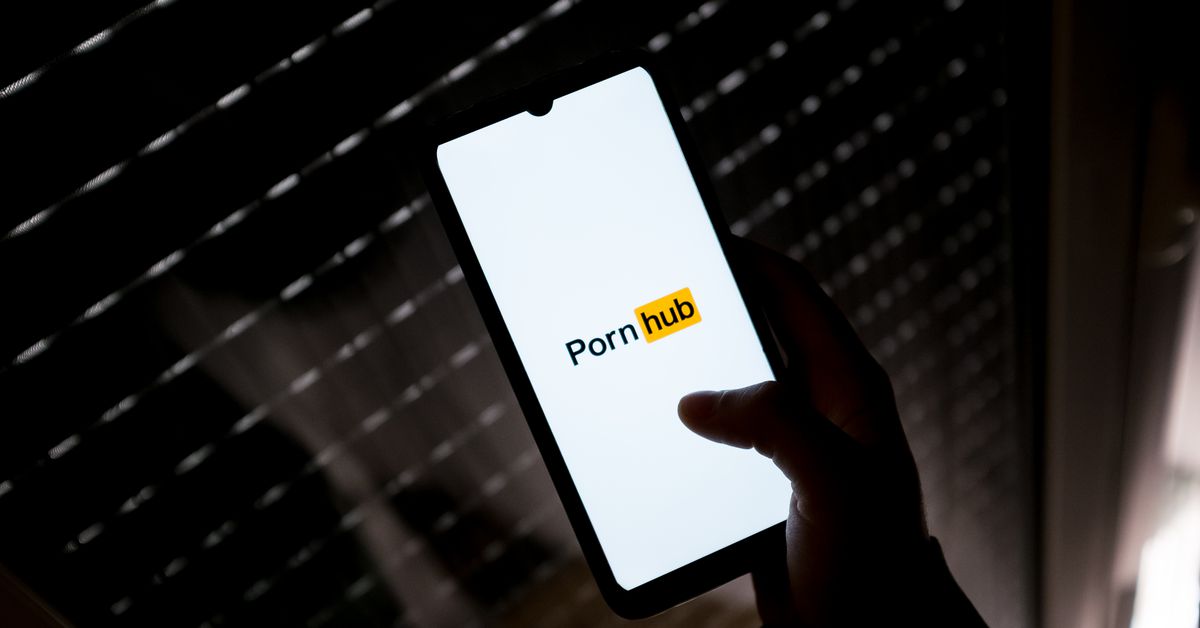 YouTube has removed Pornhub’s channel over “multiple” community guideline violations, as first reported by Variety. According to Google, Pornhub’s account violated YouTube’s external link policy, which prohibits users from linking to content that’s not allowed on the platform, such as pornography.

Pornhub’s YouTube channel, which had nearly 900,000 subscribers before it was taken down, posted safe-for-work content promoting the site and its performers. The company also applied an age restriction to the videos posted to YouTube that required viewers to be 18 years of age or older, and “vehemently denies” claims that it posted or linked to adult content.