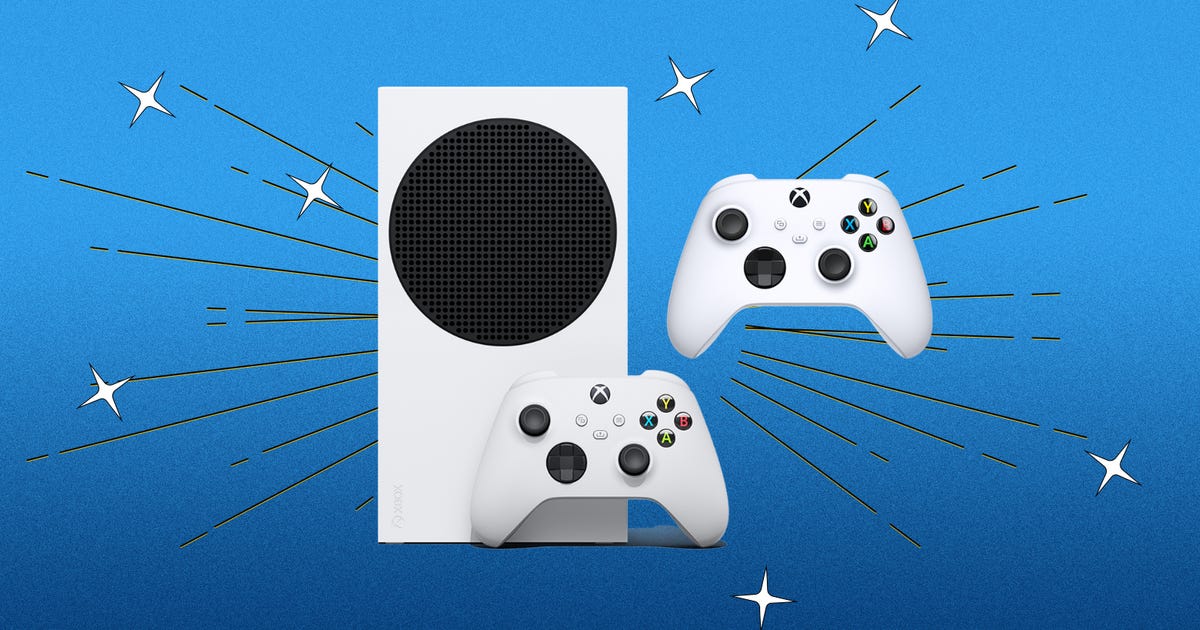 Of all of the next-gen consoles, the Xbox Series S has been the easiest to get ahold of. In fact, for Black Friday it even went on sale at various retailers and has remained available at a discount since then. Today only, though, you can score one of the best deals yet on the all-digital console at Best Buy with a $50 discount plus a free wireless controller worth $60. Simply add the console to your cart there and the controller will be included automatically at no extra cost.

The Series S is the compact version of the bulkier Xbox Series X. While it can still run next-gen games like Halo Infinite, the Series S doesn’t have a disk drive so all of your games will have to be digital downloads. The built-in 512GB storage is enough for several games, though an expansion card can easily add more space if you need to.

While it doesn’t support true 4K gaming like its larger sibling, the Series S instead has a target 1440p output and will upscale games to 4K if you have a 4K TV. It does match the 120 frames per second rate of the Series X for super-smooth motion, though. And at less than 3 inches thick, it’s also significantly smaller. If you’re serious about your gaming, it might be worth shelling out the extra to snag a Series X, but if you’re just looking for a way to enjoy some of those next-gen games, the Series S is a great option for more casual gamers. It also operates as a 4K streamer if you plan to have it do double duty as a media device for watching Netflix, Disney Plus and the like.

Check out our Xbox Series S vs. Xbox Series X guide for a more in-depth head-to-head comparison if you need a little extra help choosing between the two.