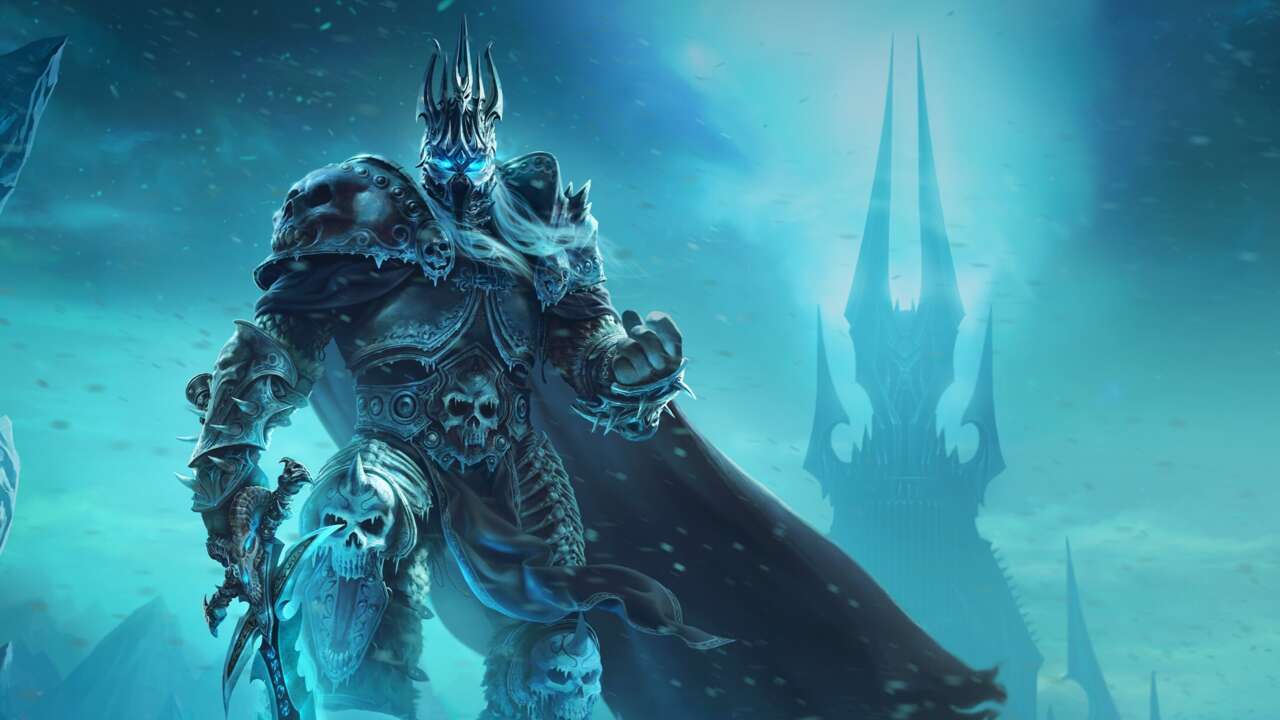 World of Warcraft’s Wrath of the Lich King expansion is often regarded as the high point in the history of Blizzard’s long-running MMORPG, and all the changes, both big and small, Blizzard made to the expansion for its 2022 re-release make the beloved expansion even better.

The 2008 release of Wrath of the Lich King is viewed as peak WoW for good reason. It introduced the game’s first new class, the iconic Death Knight, and starred the franchise’s most well-known villain, Arthas. 2010, at the height of the expansion, is also when the game’s subscription numbers peaked at over 12 million active players. For many fans, when they think of WoW, they think of Wrath of the Lich King.

Blizzard had two options for this year’s re-release of the expansion, Wrath of the Lich King Classic: Keep Wrath of the Lich King largely as it was, or introduce changes. Nostalgia is a powerful tool, and too many changes could ruin what players remembered about playing the original. It was a mostly no-changes approach that the WoW Classic team used when it re-released the original, vanilla version of the MMO in 2019, which by all accounts seems to have been a much bigger success than even Blizzard predicted.

The “no changes” plan worked for a time, but it quickly became apparent that nearly two decades after the original release of WoW, some changes needed to be made. Players simply do not play games the same way they did back in 2004, and modern hardware and internet have made some aspects of how the nearly two decade-old MMO plays no longer necessary.

There is no greater example of this than the Dungeon Finder. This automated matchmaking tool, introduced roughly a year into the original Wrath of the Lich King’s two-year lifespan, changed the course of Blizzard’s MMO forever. It’s one of the major features fans of older WoW expansions point to in regards to turning points in the game’s history, as it eliminated the need to make friends and meet other players on the same server and instead automated the act of forming a dungeon party across multiple servers.

Wrath of the Lich King Classic largely operates on the patch that introduced the Dungeon Finder in regards to class balance and other features. But keen on keeping the social element of WoW Classic intact, Blizzard made the decision to not include the Dungeon Finder at all for Wrath of the Lich King Classic, despite it being a key feature introduced in the original expansion. It’s a bold move, and though not everyone in the community agrees with the decision, it highlights what Blizzard’s goals are with Wrath of the Lich King Classic. Blizzard is not simply seeking to recreate the game as it existed at one specific point in time. Instead, it aims to take it in a new direction, adding or even removing features in an effort to improve on what came before.

Wrath of the Lich King Classic is all the better for it. Servers are thriving, the game is alive and well, and players are constantly forming groups for dungeons and raids without the need for an automated matchmaking system. And there are numerous smaller changes that have improved upon MMORPG perfection. The addition of Emblems of Heroism as quest rewards makes it so players are more incentivized to complete late-game quests and helps to get players raid-ready without even having to step foot into a dungeon. Being able to purchase the ability to fly in Northrend for other characters on the same account from the very start of the expansion is a game-changer when it comes to leveling alts. Giving out extra rewards for tanks and healers who complete dungeons is a great way to encourage players in those high-demand roles to regularly complete dungeons, which in turn helps out the entire community.

There are also changes coming that aren’t yet implemented that sound like a great step forward. Blizzard is currently planning for the Trial of the Crusader raid to share a lockout between its normal and Heroic versions, which will help to reduce burnout from players feeling the pressure to complete the same raid four times a week. Loot table adjustments coming later down the line will make it so players who took a break from raiding or are joining the expansion late will be more easily able to catch up by running 10-man raids and new, harder Heroic dungeons called Titan Rune dungeons.

Far from making a simple re-release, it’s clear Blizzard is using a critical eye when it comes to improving upon what many considered to be an MMO masterpiece. Wrath of the Lich King still ranks among the best few years in WoW history, and Wrath of the Lich King Classic isn’t content to just let players relive those memories. Instead, it’s helping to make new ones for an entirely new generation of players, one change at a time. 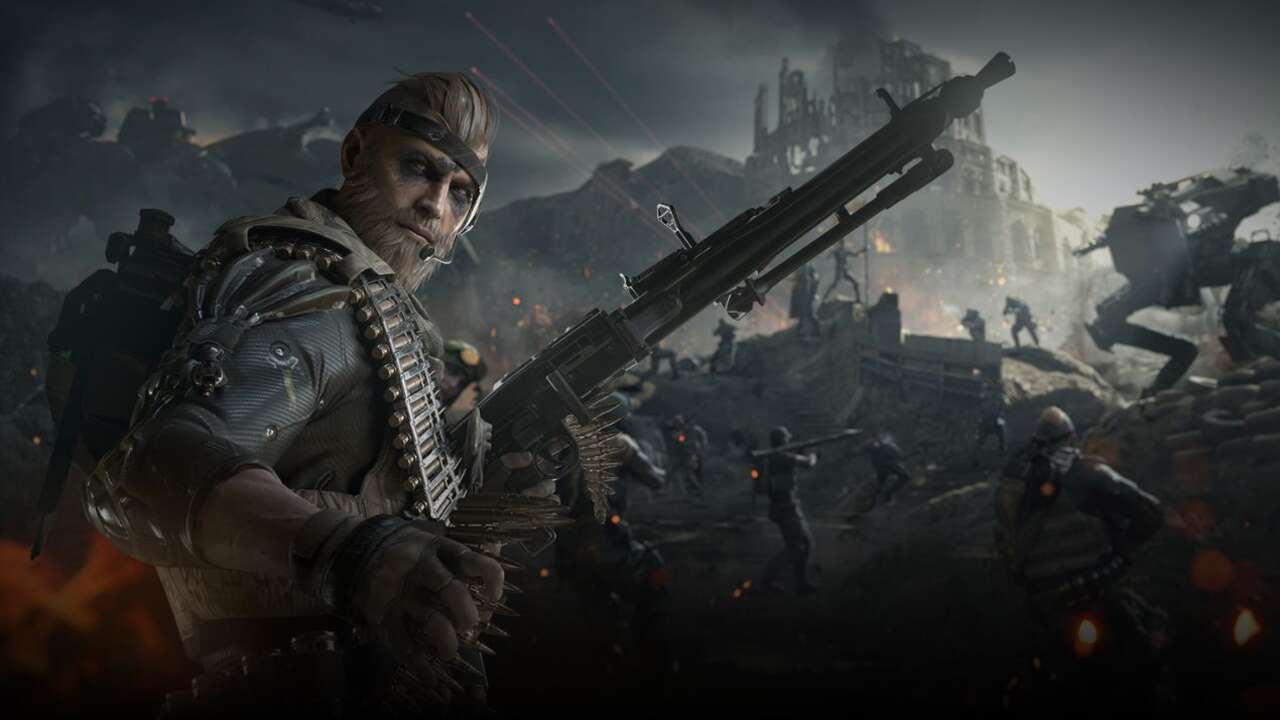 CrossfireX Is Going Offline For Good In May 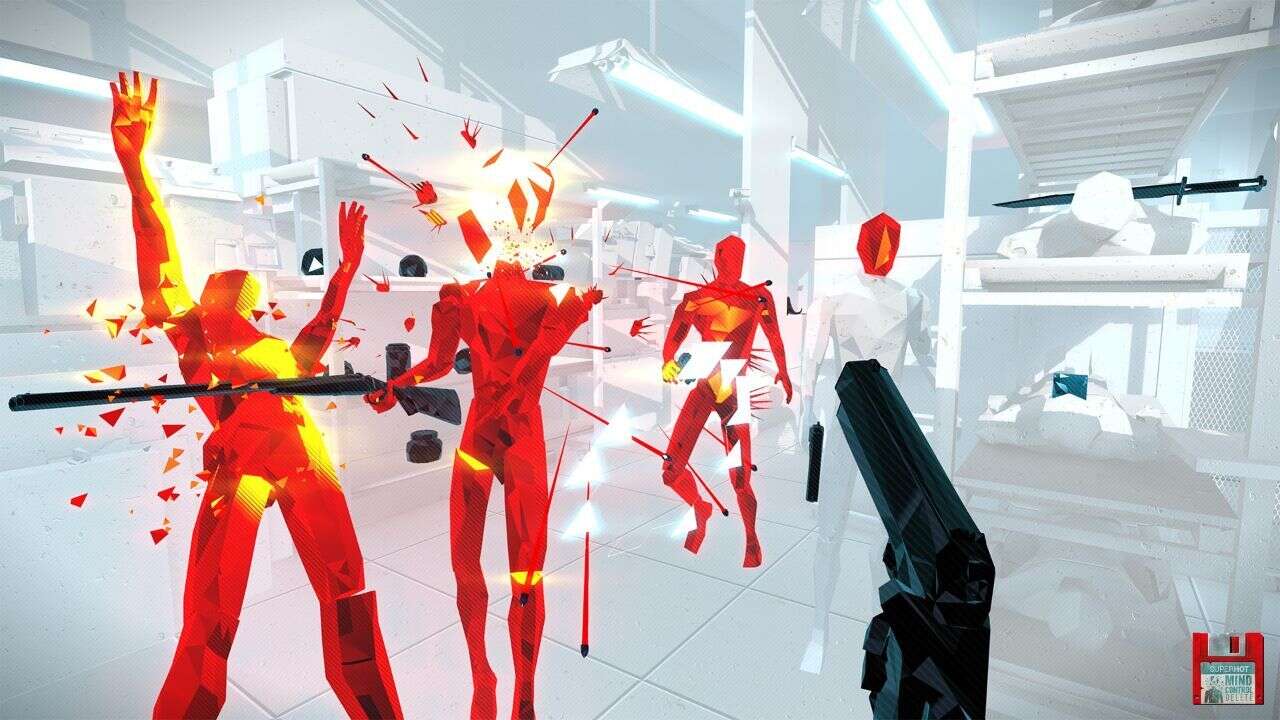 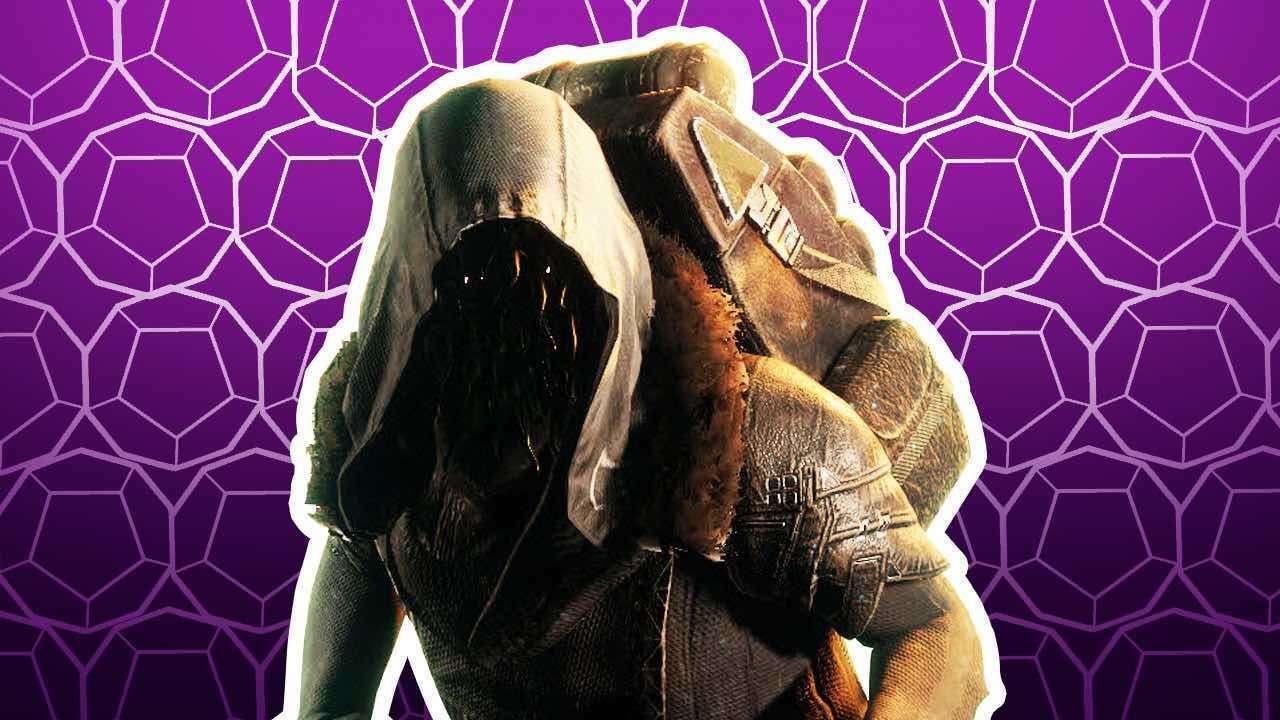