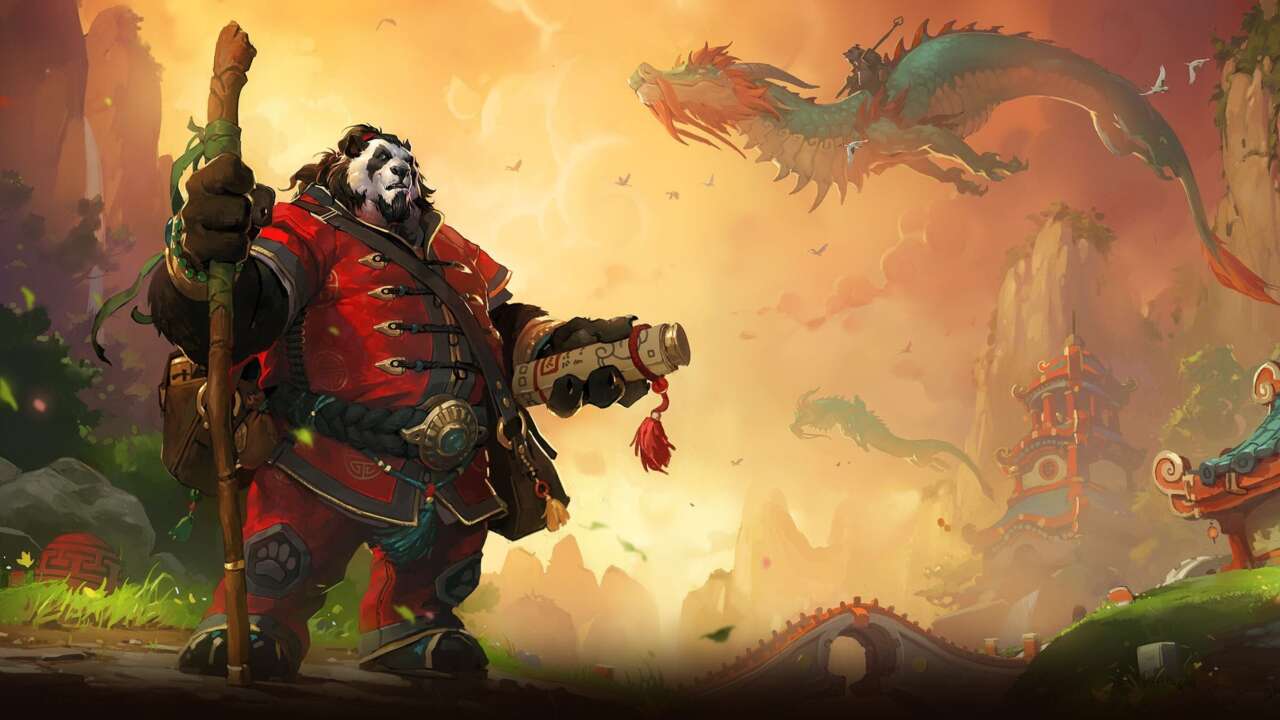 World of Warcraft players in China may have to take the fate of their characters into their own hands, with Blizzard announcing it will allow Chinese players to download their characters ahead of an imminent shutdown of Blizzard game services in the region.

It was announced in late November that Blizzard could not come to a mutually-satisfactory deal with China’s NetEase, which has long served as the distributor of various Blizzard games, including WoW, in the region. Since the two parties couldn’t come to an agreement, NetEase will soon lose its license to operate Blizzard’s games. That will result in the shutdown of games like WoW, Overwatch, Hearthstone, Starcraft II, and more in China on January 23.

Warcraft general manager John Hight in a recent statement (via Wowhead) announced that Blizzard is still looking for new distribution partners in China and that the process “will continue until we find a suitable solution.” In the meantime, Blizzard will move forward with the unusual move of developing a feature that will allow Chinese players to download and save all of their characters, items, and progress in Blizzard’s MMO onto their own personal devices, to be used at some future point when WoW becomes available in China once more under a new distribution partner.

“We expect that the transition to the new partner for the World of Warcraft CN service will go smoothly,” Hight’s statement reads. “Also, with this feature, everyone will be able to keep their game history and memory in their own hands.”

The end of Blizzard and NetEase’s agreement has been messy, with Simon Zhu, president of NetEase Global Investment, writing on LinkedIn that “One day, when what has happened behind the scene could be told, developers and gamers will have a whole new level of understanding of how much damage a jerk can make.”

A Warcraft mobile MMO that was reportedly in development at NetEase for several years was reportedly canceled as a result of Blizzard and NetEase being unable to come to financial terms. Though NetEase won’t be involved with the majority of Blizzard titles moving forward, it is still co-developer and publisher of Diablo Immortal in China, which exists thanks to a separate agreement between Blizzard and NetEase.

In other WoW news, the first season of the new Dragonflight expansion is now in full swing, introducing a new raid, world events, and more. It was recently announced Blizzard veteran Chris Metzen would be returning to work on WoW and other games set in the Warcraft universe as a creative advisor after having departed Blizzard in 2016.