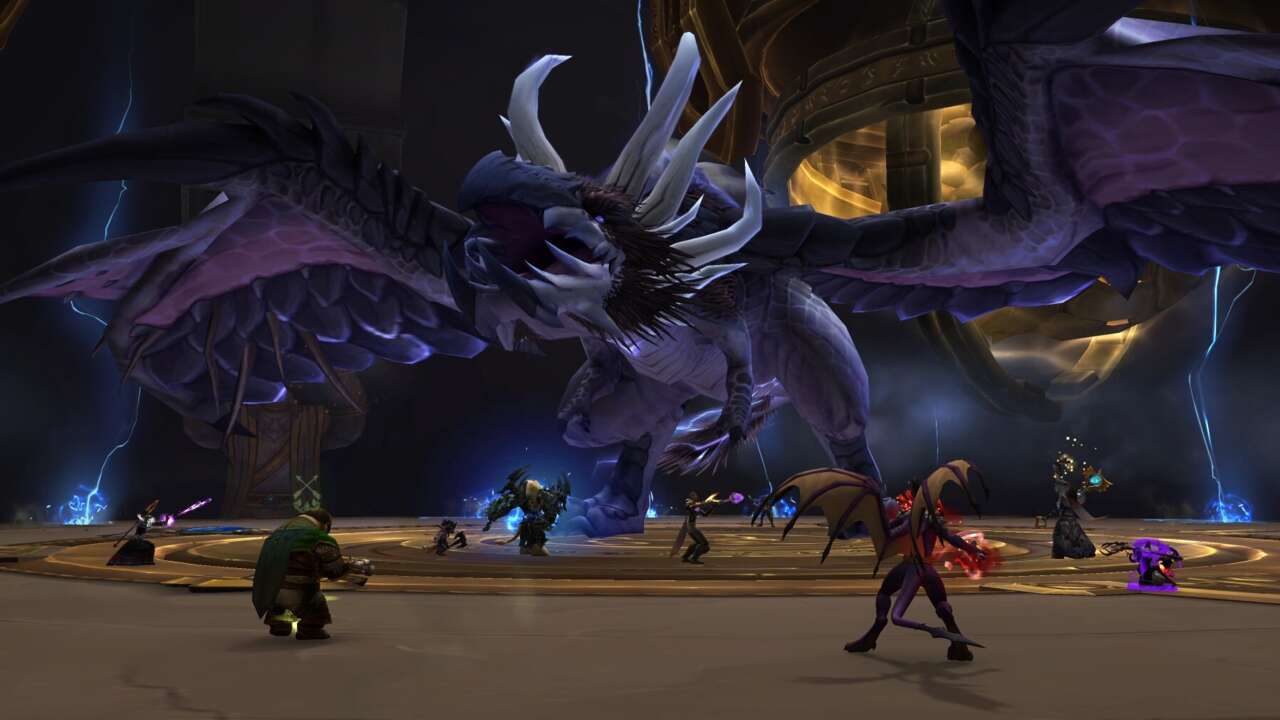 The endgame for World of Warcraft’s new Dragonflight expansion has arrived, with a plethora of new content for players to sink their teeth into as they continue their journey in the Dragon Isles.

Season 1 kicks off with the introduction of the new Vault of the Incarnates raid, where players will seek to prevent the expansion’s current big-bad Raszageth from releasing her fellow evil-doers from their ancient magical prison. There’s a good chance she will succeed in her task and push the story forward, but players will have to wait and see what the raid’s ending cutscene reveals.

For those who aren’t keen on raiding, today also marks the start of Dragonflight’s first Mythic+ season, where players can tackle progressively more challenging dungeons enhanced by various modifiers in order to score better and better loot. The new Thundering affix will start things off, which increases enemy health by 5% while periodically charging players with a deadly electrical charge that will need to be discharged in order to avoid some electrifying consequences.

Of course, there’s a new PvP Arena season too, with players now able to earn Conquest through rated Arena or Battleground matches that can be exchanged for powerful PvP gear.

Those who prefer to play solo will find some new world content to conquer as well. Four new world bosses have been added that will rotate on a weekly basis, and a new world event, Primal Storms, will give solo-focused players an additional way to earn gear.

In GameSpot’s Dragonflight review in progress, we came away impressed with WoW’s latest expansion and how its “handful of new ideas, along with major facelifts to some old ones, breathe new life into Blizzard’s flagship title.”

Players can tune in to Twitch to watch some of WoW’s top guilds race to finish the new raid first and earn some in-game loot along the way. Though there is no word on an official release date, Blizzard recently revealed a new Trading Post feature coming to WoW in the near future that will let players earn what were once premium cosmetics for free.