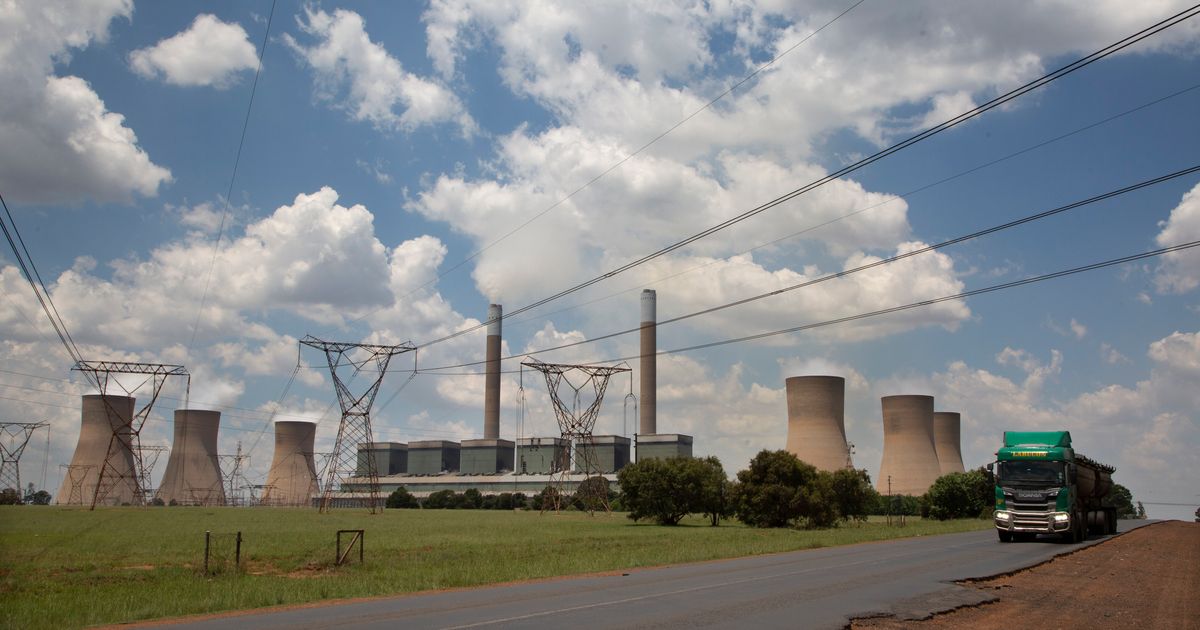 BERLIN (AP) — Coal use across the world is set to reach a new record this year amid persistently high demand for the heavily polluting fossil fuel, the International Energy Agency said Friday.

The Paris-based agency said in a new report that while coal use grew by only 1.2% in 2022, the increase pushed it to an all-time high of more than 8 billion metric tons, beating the previous record set in 2013.

“The world’s coal consumption will remain at similar levels in the following years in the absence of stronger efforts to accelerate the transition to clean energy,” the agency said, noting that “robust demand” in emerging Asian economies would offset declining use in mature markets.

“This means coal will continue to be the global energy system’s largest single source of carbon dioxide emissions by far,” the IAE said.

The use of coal and other fossil fuels needs to be cut drastically to cap global warming at 1.5 degrees Celsius (2.7 degrees Fahrenheit) this century. Experts say the ambitious target, which governments agreed to in the 2015 Paris climate accord, will be hard to meet given that average temperatures worldwide have already risen by 1.2 degrees Celsius since pre-industrial times.

The IEA said higher prices for natural gas due to Russia’s war in Ukraine have led to increased reliance on coal for generating power.

“The world is close to a peak in fossil fuel use, with coal set to be the first to decline, but we are not there yet,” Keisuke Sadamori, the agency’s director of energy markets and security, said.

Coal use is likely to decline as countries deploy more renewable energy sources, he said.

But China, the world’s biggest consumer of coal, said recently that it plans to boost production through 2025 to avoid a repeat of last year’s power shortages. And in Europe, which is scrambling to replace Russian energy supplies following the invasion of Ukraine, somecountries have re-opened shuttered coal-fired power plants.

In an effort to curb growing coal use in emerging economies, South Africa, Indonesia and Vietnam have signed investment agreements with rich partner countries over the past year that will help them boost efforts to shift to renewable sources such as wind and solar.