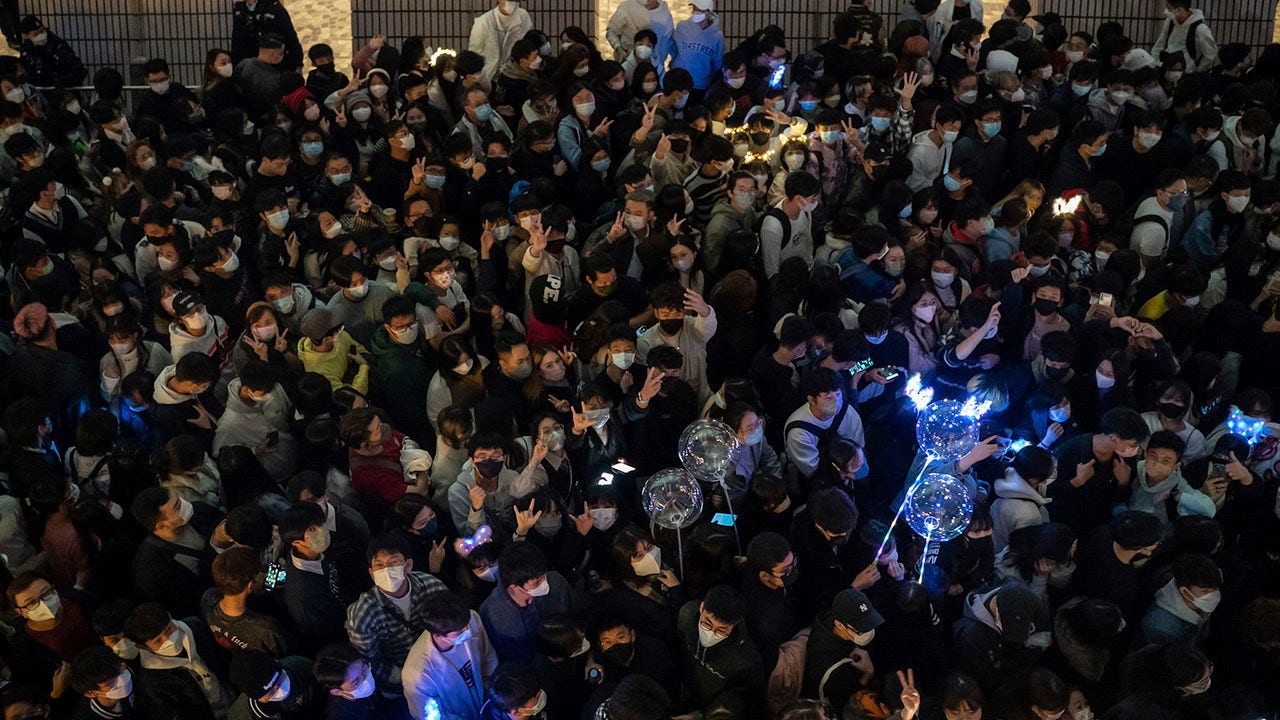 The number is a more than 79 million-person increase from January 2022 worldwide.

In January, 4.3 births and two deaths are expected worldwide every second.

In the U.S., the population will increase half a percent to around 334,233,854, with one person born every nine seconds, one person dying every 10 seconds and someone joining the population every 32 seconds through immigration.

It averages out to a net gain of an American every 21 seconds.

Revelers gather under the rain during the New Year’s Eve celebrations in Times Square on Saturday, Dec. 31, 2022, in New York.
(AP Photo/Andres Kudacki)

The countries with the highest populations are China, India, the U.S. and Indonesia.

In the U.S., California, Texas and Florida have the highest populations.