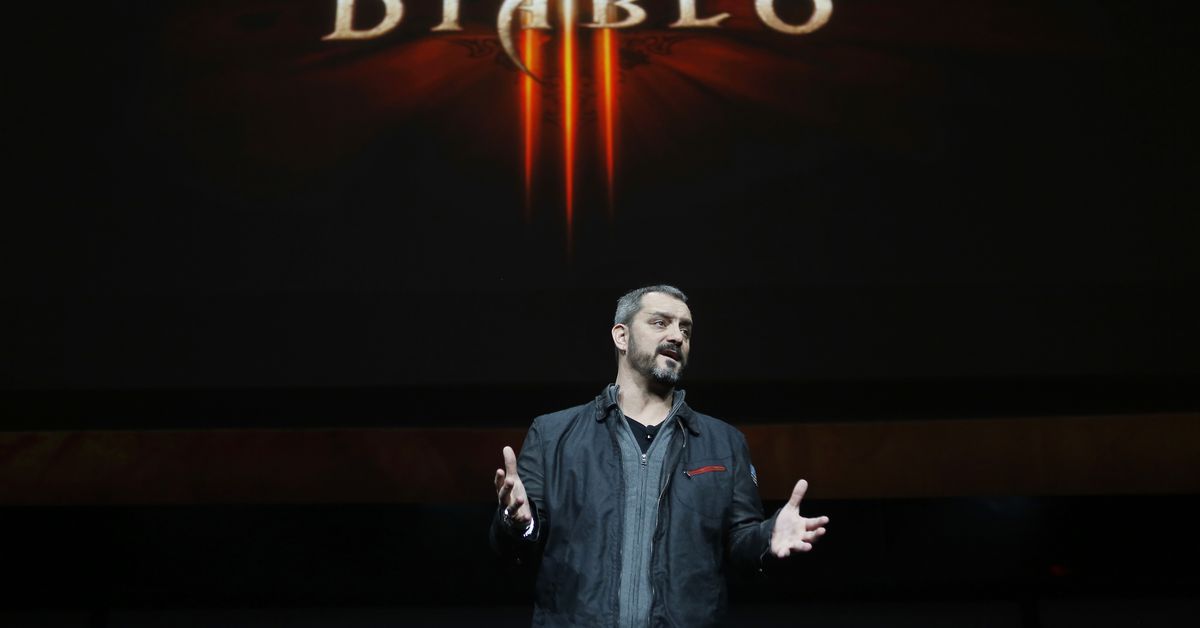 Work work! Once the resigned cry of orcs in Warcraft will now be Chris Metzen’s new mantra as he emerges from retirement to rejoin the team at Blizzard. Today, John Hight, senior vice president and general manager of World of Warcraft, announced that longtime WoW veteran Metzen, also known for his work across Diablo, StarCraft, and Overwatch, would return to the company.

Metzen started at the company in 1994 as an artist on the original Warcraft. From there, he lent his artistic talents to other Blizzard games, contributing to lore, storytelling, and cinematics. He also lent his voice, as Metzen is the longtime voice behind the orc hero Thrall. He even co-produced the 2016 Warcraft movie.

“I offer you my very deepest apologies for the part I played in a culture that fostered harassment, inequality, and indifference,” he tweeted. It does not appear that Metzen was named in any of the lawsuits facing the company.

Metzen will return to Blizzard as a creative adviser on World of Warcraft before branching out to other WoW-adjacent projects, according to Hight’s social media announcement.

“We are so happy to be reuniting him with the world he helped create,” Hight tweeted.