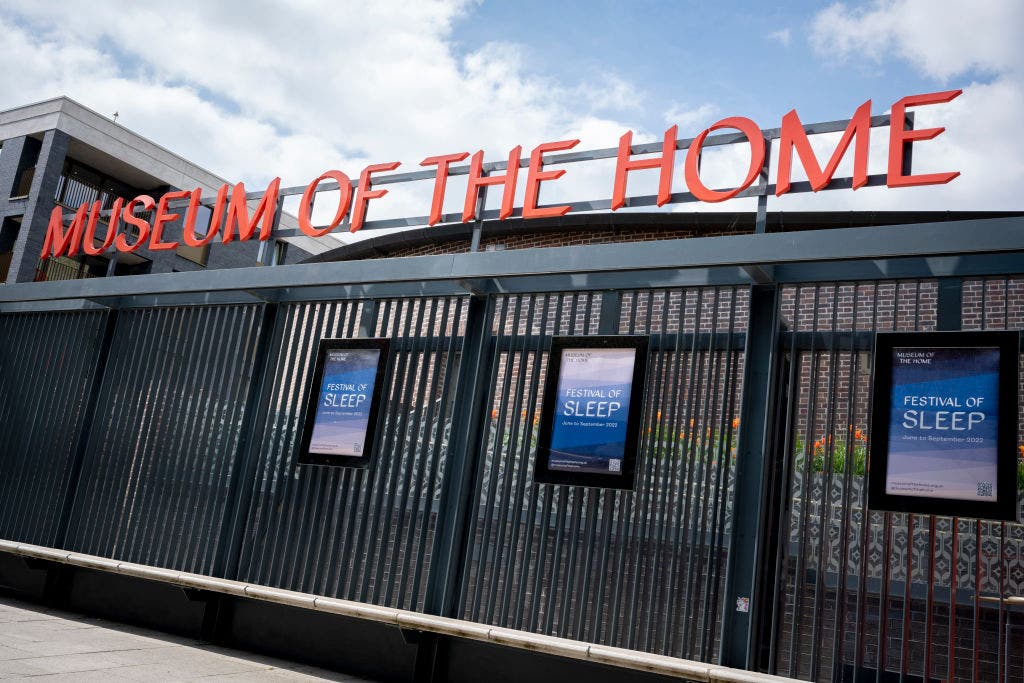 London’s iconic Museum of the Home is renaming its traditional Christmas exhibit to the “Winter Festival” in an attempt to be more inclusive to other holidays.

“Britain’s museum sector has been completely captured by the woke cult,” Toby Young, the founder of the U.K.’s Free Speech Union, told The Sun in a report Sunday.

Young’s comments come as the Museum of the Home in London announced that it will “celebrate Diwali, Hanukkah, Christmas, Lunar New Year and learn how they are marked at home,” according to the Sun.

The museum will also change its Rooms Through Time collection to feature “celebration of the winter solstice through a Black, queer lens.”

The museum, which opened in 1914, has traditionally had exhibits exploring home life from 1600 to the present day. Its Christmas exhibit has been a popular attraction, with a festive theme that explored family living rooms from the Tudor period up to 2010.

The museum had been known for over 100 years as the Geffrye Museum, but changed its name last year after a massive renovation project to the Museum of the Home, hoping to avoid association with 1600s slave owner Robert Geffrye.

The statue of Sir Robert Geffrye, alderman, ironmonger and founder of the almshouse that is now the Museum of the Home.
(Peter Dazeley/Getty Images)

WHAT DOES ‘WOKE’ MEAN?

“Because Robert Geffrye didn’t create the museum, it was an easier decision,” Sonia Solicari, the museum’s director, told the Guardian at the time. “It’s not his collection, [and] he may or may not have liked the idea of a museum in his almshouses.”

A statue of Geffrye still sits above the door to what is now a rear entrance to the building, though the museum has also expressed a hope to remove it from its current prominent location.

The statue of Sir Robert Geffrye outside what is now the Museum of the Home in London.
(Ray Tang/Anadolu Agency via Getty Images)

“We believe there is potential to retain the statue on site but in an alternative and less prominent space, where we can better tell the full story of the history of the buildings and Robert Geffrye’s life, including his involvement in transatlantic slavery,” the museum said in a statement last year, according to a BBC report. “We are confronting, challenging and learning from the uncomfortable truths of the origins of the museum buildings, to fulfill our commitment to diversity and inclusion.”