“My first reaction is this strikes me entirely in keeping with what we have been seeing over the past several weeks, which is that suspension and banning decisions are just entirely arbitrary and capricious,” Corynne McSherry, the legal director at the Electronic Frontier Foundation, a digital rights group, told Fox News.

On Wednesday, Musk suspended @ElonJet — a Twitter account that tracked the CEO’s private jet — and the personal account of operator Jack Sweeney, a University of Central Florida student. Musk had previously said he’d keep the account active to promote free speech, but ultimately claimed it created a threat to him and his family since it shared his real-time location.

Musk, who purchased Twitter in October for $44 billion, had tweeted that the @ElonJet account put his son at risk and said he would take legal action against Sweeney and other organizations that supported harm to his family.

“Elon Musk claims that it is a matter of personal safety, but I find that claim not credible given that this is publicly available data,” McSherry said.

Twitter suspends several journalists following the platform’s suspension of the @ElonJet account which Musk claims to have been removed due to personal safety risks.
(Jakub Porzycki/NurPhoto, Carina Johansen/NTB/AFP)

Musk defended his decision to ban the reporters during a Twitter Spaces chat Thursday night with several journalists, including suspended Washington Post reporter Drew Harrell. The Twitter chief left the chat after he was asked if the platform used the same tools he accused the former company’s management of using to suppress the Hunter Biden laptop story.

“On the one hand, he and the corporation are exercising their First Amendment rights, which they are allowed to do so,” McSherry said between the @elonjet and journalist suspensions. “On the other hand, I do think it’s not consistent with some of the statements that he’s made where he’s been very critical of content moderation.”

Twitter and other social media platforms need to be clear on “what their standards are for violence, harassment, safety and then follow those standards,” McSherry told Fox News.

“What this is really highlighting for everybody is something that we’ve been concerned about for a while, which is that there is an enormous amount of power over online speech that’s concentrated in relatively a few hands,” McSherry continued. “I do think that’s that’s dangerous for overall speech because it means that they do have so much power to shape speech.”

To hear more from McSherry on the power social media executives have over online speech, click here.

Ebay plans to lay off 500 employees, about 4% of its workforce 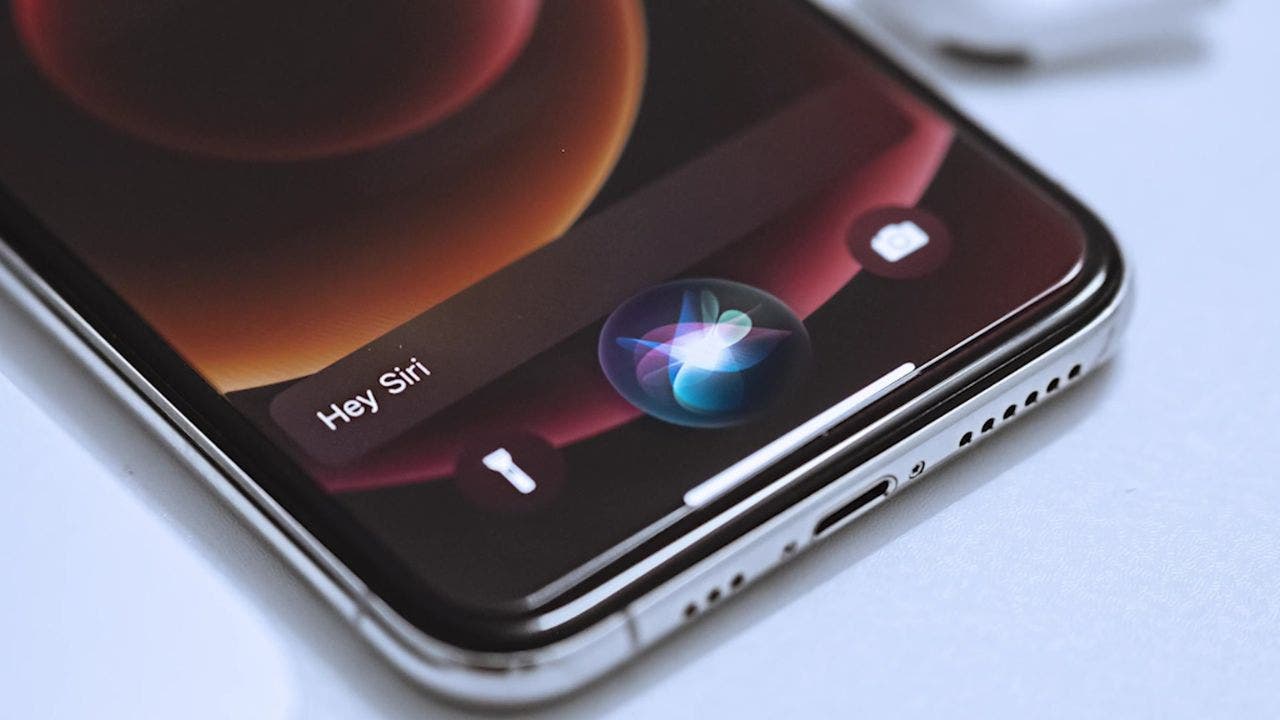