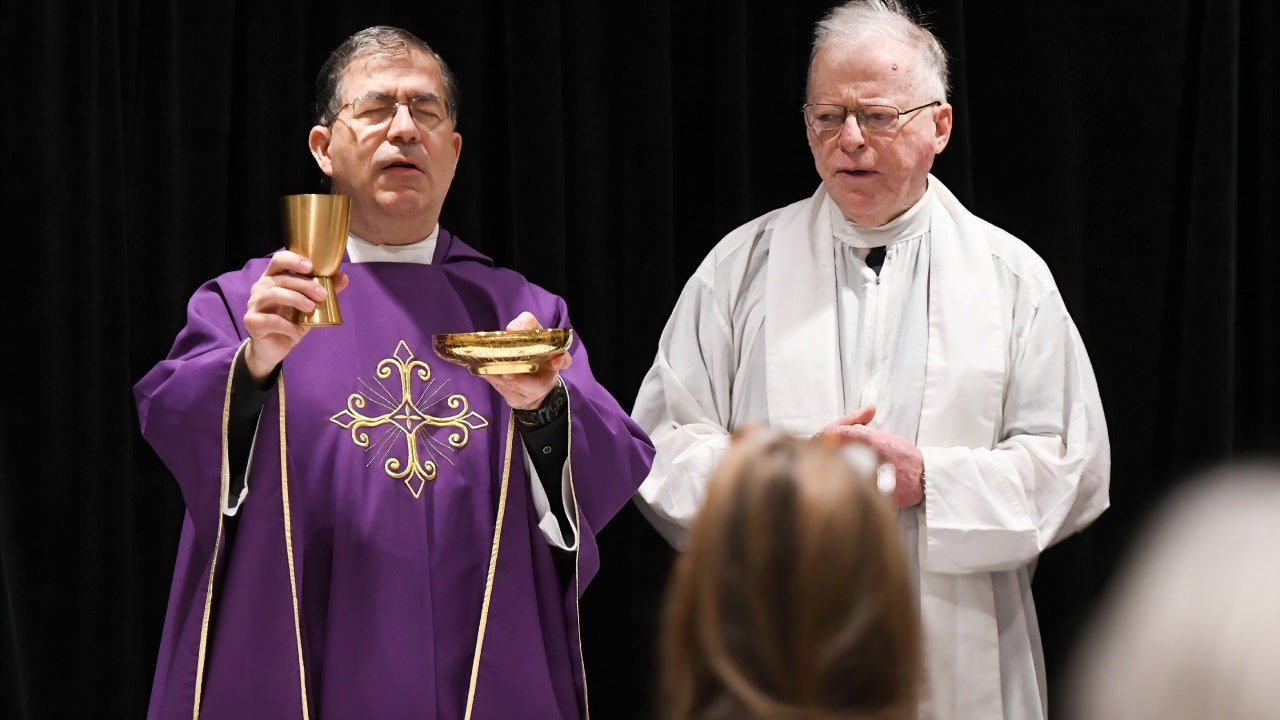 Father Frank Pavone, a firebrand pro-life activist who has stirred controversy over th issue within the church, was removed from the priesthood this fall.

Pavone was officially removed from the clergy on November 9 following receipt of a letter from Pope Francis’ representative in the U.S., according to the New York Times. The letter states that Pavone is to be removed with no possibility of appeal.

“This action was taken after Father Pavone was found guilty in canonical proceedings of blasphemous communications on social media, and of persistent disobedience of the lawful instructions of his diocesan bishop,” the letter reportedly reads, without specifying the communications.

Pavone claimed he had received no communication from the Vatican in an interview with the Catholic News Agency Saturday. Nevertheless, he was not surprised.

“I’ve been persecuted in the church for decades, decades. This is nothing new for me,” he told CNA. “They just don’t like the work I’m doing for these babies.”

He went on to mention the circumstances of his “blasphemous communication,” saying that he had typed the world ‘goddamn” in a Tweet in 2020.

“I used the word G-D in a response to somebody in a tweet and for that they want to throw me out of the priesthood,” he said.

Archbishop Christophe Pierre, the Pope’s representative to the United States, alerted U.S. bishops of the decision on Dec. 13, according to the Times.

“As you will know, Father Pavone was a very public and high profile figure associated with the Right to Life Movement in the U.S.,” Archbishop Pierre told the bishops. “His dismissal from the clerical state may, therefore, be a matter of interest among the faithful. In anticipation of that potential interest, the attached statement regarding Father Pavone is provided for your information.”

The ruling thrust abortion into the limelight for the 2022 midterm election cycle, something many commentators believed actually helped Democrats.