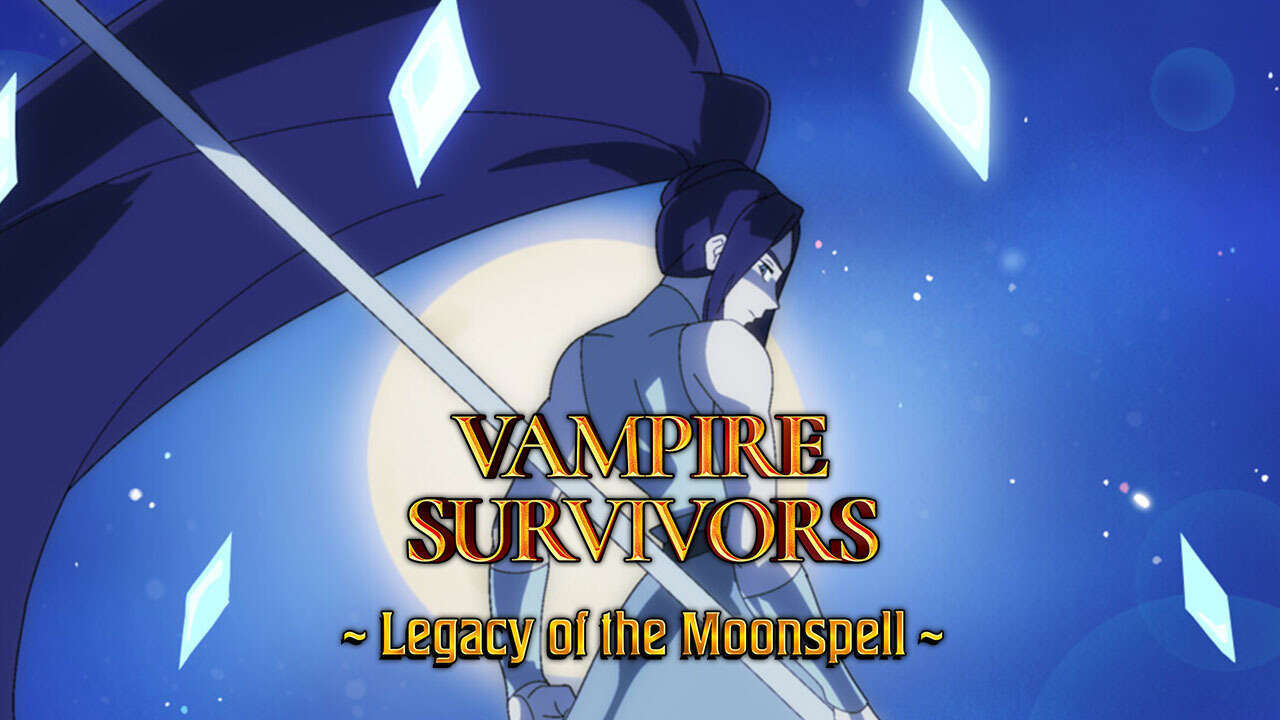 The DLC only includes one map, Mt. Moonspell. This map takes place in a snowy mountain region where feudal Japanese buildings are scattered throughout. Mt. Moonspell is the largest map in the game, with a developer sharing an image showing that Dairy Plant is a fraction of the size of Mt. Moonspell. The map includes an abandoned castle, snow covered mountain, and a yokai-infested village. There are also a few unique boss battles throughout the map, although the only one related to an unlock is the Orochimario, a purple dragon that unlocks the hyper version of the map upon defeat. Orochimario does not appear to have a specific location, instead showing up late into a run.

Vampire Survivors – how to get all new characters

As for new weapons and evolutions, there are a total of 13, with seven new weapons and six new evolutions that are available. Once again, you will need to unlock these weapons by surviving with the new character who wields that specific weapon. The only one that can be found early is the Night Sword, which can be found at the peak of the snowy mountain in the center of Mt. Moonspell. Below are the seven new weapons.

Each of these weapons has its own evolution as well, which can be achieved by obtaining and upgrading the corresponding items. Since the DLC doesn’t include any new non-weapon items, each of the new evolutions uses one of the old items or a combination of two items. It’s important to remember that you need to fully level the main weapon before a treasure chest will give you the new evolution. 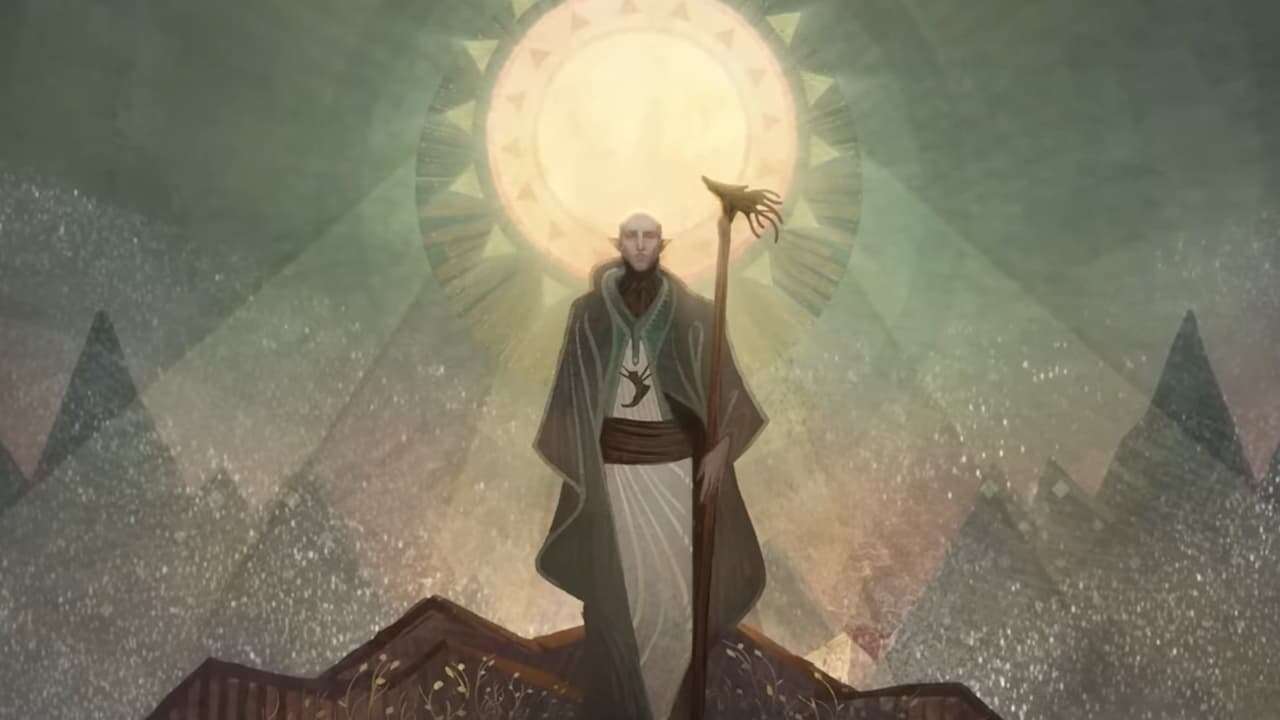