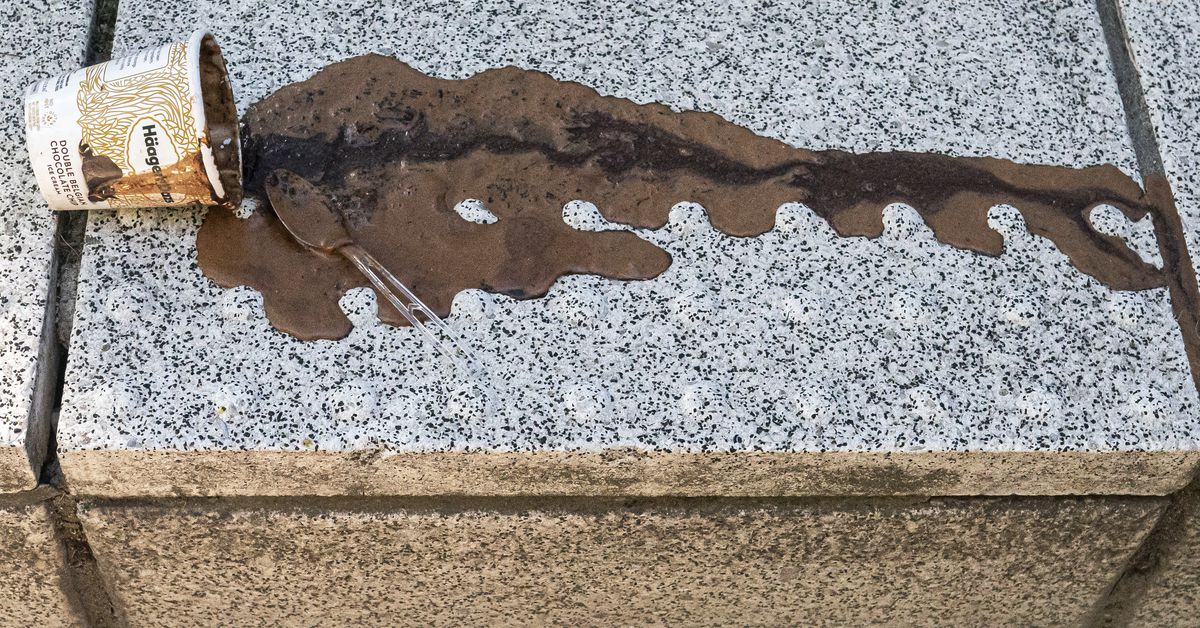 Heat spells and downpours are serious mood killers, a huge analysis of Twitter conversations confirms. The international study is part of efforts to understand how climate change affects mental health around the world.

Scrutinizing tweets from 190 countries, nearly every one on Earth, researchers looked at how “positive” and “negative” expressions shifted during extreme heat and rainfall events. Unsurprisingly, they found that during bad weather, negative sentiments became noisier and positive expressions became few and far between in each region. While it might seem obvious that bad weather can put people in bad moods, researchers see the consistency of the findings as a warning that people might be struggling to adapt to climate change.

“As of right now, we see very little evidence of adaptation in the way that these new extreme events that are emerging globally are impacting human sentiment,” says Kelton Minor, a postdoctoral research scientist at Columbia University who presented the study at the American Geophysical Union Fall Meeting this week.

There’s been research on “climate anxiety” rising as the environmental fallout from burning fossil fuels worsens. And other studies have already linked worsening heat to rises in mental health-related hospital visits and suicide risk. On top of those more severe threats, researchers behind this new study also wanted to understand how extreme weather brought on by climate change could have more subtle effects on mood and well-being.

The study authors analyzed 7.7 billion geolocated tweets from some 43,000 different counties or administrative regions between 2015 and 2021. They compared tweets during severe heat and rain to tweets from the same locations during other times with more typical weather.

To measure sentiment across 13 languages, they used dictionaries commonly used by researchers to rate language as either more positive or negative. You can actually try a demo of the tool online, called the Linguistic Inquiry and Word Count (LIWC). After plugging in a tweet of a Verge headline from Hurricane Ida in 2021, “Shape-shifting storms like Ida are cities’ worst nightmare,” the tool gives the text a score of 12.5 for “negative tone.” The average score for negative tone in social media language is just 2.34, according to the tool.

Minor and his colleagues found that heatwaves and intense rainfall, on average, amped up negative sentiments even more than daylight savings time does when people lose an hour of sleep. 2021 was a particularly bad year, when there were record jumps in negative sentiment and drops in positive sentiment.

“It was off the charts”

That year, over a thousand deaths were tied to a historic heatwave in the Pacific Northwest United States and southwest Canada. During the record-breaking heat, negative sentiment on Twitter amplified almost tenfold compared to average heatwaves in the US, according to the research by Minor and his co-author Nick Obradovich, chief scientist at nonprofit Project Regeneration.

“It was off the charts,” Minor tells The Verge. The heightened emotions in 2021 are more evidence that people aren’t really adapting to shifts in weather across the world, Minor says.