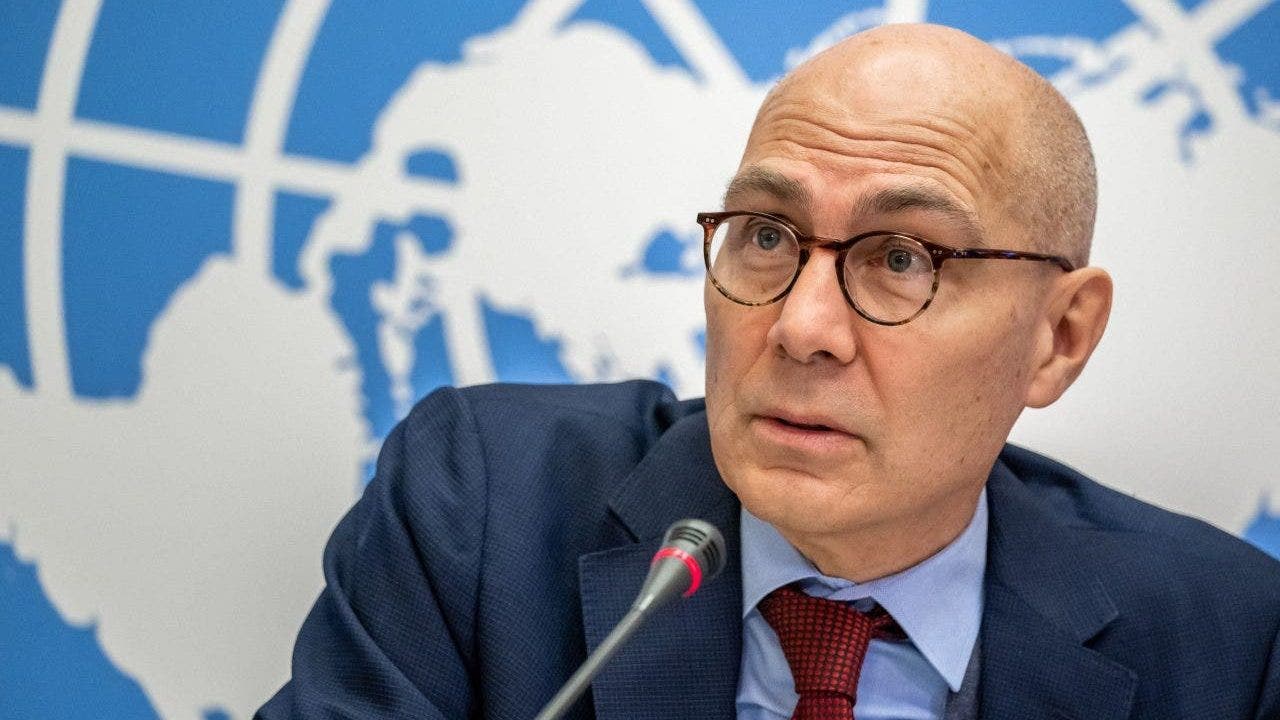 One of the highest-ranking officials in the United Nations said that the intergovernmental organization has “serious concerns” about the future of Twitter.

Volker Türk, the United Nations High Commissioner on Human Rights, reacted Saturday to the suspension and reinstatement of several journalists on the Twitter social media platform.

Musk announced Saturday that he had lifted the suspensions of journalists who had allegedly violated the platform’s “doxxing” policy following the results of a poll he conducted among Twitter users.

“Good news that journalists are being reinstated [on] Twitter, but serious concerns remain,” wrote Türk.

TWITTER FILES PART 6 REVEALS FBI’S TIES TO TECH GIANT: ‘AS IF IT WERE A SUBSIDIARY’

Musk conducted a 24-hour poll asking whether the accounts should be restored “now” or “in 7 days.” Twitter users overwhelming voted “now” in a 59-41 point split. Nearly 3.7 million Twitter users answered the poll.

“Twitter has a responsibility to respect human rights: Elon Musk should commit to making decision based on publicly-available policies that respect rights, including free speech. Nothing less,” added Türk.

The users who had been kicked off of Twitter on Thursday had either reported on @ElonJet’s suspension or had posted links to the private jet tracking on their own Twitter accounts.

Overview of the Human Rights Council special session on the human rights situation in Ukraine, at the United Nations in Geneva, Switzerland, May 12, 2022.
(Reuters/Denis Balibouse)

Critics blasted Musk’s actions, many slamming the premise of his “doxxing” claims, since his private jet’s flight data is public information, while others accused him of hypocrisy, since the billionaire called himself a “free speech absolutist” during his acquisition of Twitter.

Some defended Musk, saying that the journalists had violated the rules. Others relished the suspensions, saying that those who were punished champion censorship and were silent when Twitter took action against others pre-Musk, like the New York Post during the 2020 presidential election for its reporting on the Hunter Biden laptop story.

China maintains spy balloon is civilian, claims some in US ‘have hyped it up to attack and smear China’