US President Joe Biden speaks during a news conference with Volodymyr Zelenskiy, Ukraine’s president, right, in the East Room of the White House in Washington, DC, US, on Wednesday, Dec. 21, 2022.

The U.S. House of Representatives gave final approval on Friday to a $45 billion aid package for Ukraine, as President Volodymyr Zelenskyy warned his citizens that Russia could launch attacks over Christmas and urged them to heed air raid alarms.

The aid measure passed by the Democratic-controlled house, part of a $1.66 trillion government funding bill that won Senate approval a day earlier, will now go to U.S. President Joe Biden for signing into law.

In a tweet thanking Congress and leaders of both parties, Zelenskyy said it was “crucial” that Americans are “side-by-side” with Ukrainians “in this struggle.”

The new military and economic assistance would come atop some $50 billion aid to Ukraine this year as well Western sanctions on Russia that now include a cap on Russian oil prices. Russia responded to the cap on Friday by threatening to cut oil output by 5%-7% early next year through halting sales to countries that support the measure.

Zelenskyy returned from Washington — his first trip outside of Ukraine since Russia invaded on Feb. 24 — with the pledge by the United States of a Patriot surface-to-air missile battery to bolster his hard-pressed air defenses. He long has sought Patriot missiles to help counter three months of Russian missile and drone strikes on civilian infrastructure, including Ukraine’s power grid.

Millions have been left without electricity, heat and water as temperatures plunge below freezing. U.S. officials say, however, that the single Patriot battery that Biden promised Zelenskyy during their White House meeting on Wednesday will not change the course of the war.

In his regular nightly video address, Zelenskyy warned Ukrainians that Russia could launch more strikes over Christmas, urging them to “pay attention to air raid alarms, help one another and look out for one another.”

“With the holiday season fast approaching, the Russian terrorists could again step up their activities,” he said. “They have no regard for Christian values or any values for that matter.”

Switching to Russian, Zelenskyy warned that “citizens of Russia must clearly understand that terror never goes without a response.” He did not elaborate. He said that he had met his top commanders to review the military situation and that his government is “preparing for various scenarios of action by the terrorist state. And we will respond.”

Volodymyr Zelenskyy, Ukraine’s president, center, arrives to speak during a joint meeting of Congress at the US Capitol in Washington, DC, US, on Wednesday, Dec. 21, 2022.

Washington and its allies have been unwilling to supply Kyiv with modern battle tanks and long-range missiles called ATACMS that could reach far behind frontlines and into Russia itself. Kyiv and the Biden administration are wary that retaining U.S. congressional support for aid could become more complicated when Republicans take a slim majority in the House next year: some rightwing Republicans oppose aid and other lawmakers have called for tighter oversight.

Russian President Vladimir Putin made a visit on Friday to the city of Tula, known for arms manufacturing, where he was shown telling defence industry chiefs to boost output of weapons for the front.

In Bakhmut, an eastern Ukrainian city that has become the target of Russian attempts to advance in recent weeks in fighting that has killed thousands of soldiers, Valerii Deriukha, 55, was one of the few residents who have not fled. He was chopping twigs for firewood as artillery explosions rang out. “You see with your own eyes what life is like here. What life? It is war,” he said. Two storeys had been blasted off a building nearby. “How is life? You see for yourself.”

DTEK, the largest private investor in Ukraine’s power sector, said on the Telegram messaging app that Russian shelling on Friday halted operations at one of its power plants, killed one employee and injured another. The firm, which owns eight thermal power stations, did not identify the plant that was hit.

Ukraine has driven Russian forces from the areas around its capital Kyiv and second biggest city Kharkiv. Moscow is now focused on holding areas its forces occupy in southern and eastern Ukraine — around a fifth of the country. Ukrainian forces repelled attacks on at least 17 eastern settlements, the general staff said early on Friday. It added that Kremlin forces had launched 12 missile and air strikes, including on civilian targets, away from the front lines in eastern and southeastern Ukraine.

The exiled mayor of Russian-occupied Melitopol in the south said more Russian troops had been brought into the city and were strengthening fortifications, with residents now only able to leave on foot. A car bomb exploded in the city earlier in the day, Ivan Fedorov added in his online media briefing. Russian forces shelled the southern Kherson region 61 times in 24 hours, half of those within Kherson city, killing one person, Governor Yaroslav Yanushevych said. Russia withdrew from that city last month.

In the Russia-held portion of neighbouring Zaporizhzhia region, the Russia-installed governor, Yevgeny Balitsky, said shelling of the nuclear power plant there had “almost stopped” but Russian troops would not leave.

Ukraine and Russia have accused each other of risking nuclear disaster in fighting near the plant, Europe’s largest, and the United Nations has called for a safe zone there. The International Atomic Energy Agency (IAEA), which has called for a safe zone around the plant to reduce the risk of nuclear disaster, said talks with the two sides were making progress on the issue. Reuters was not able to confirm the battlefield reports. 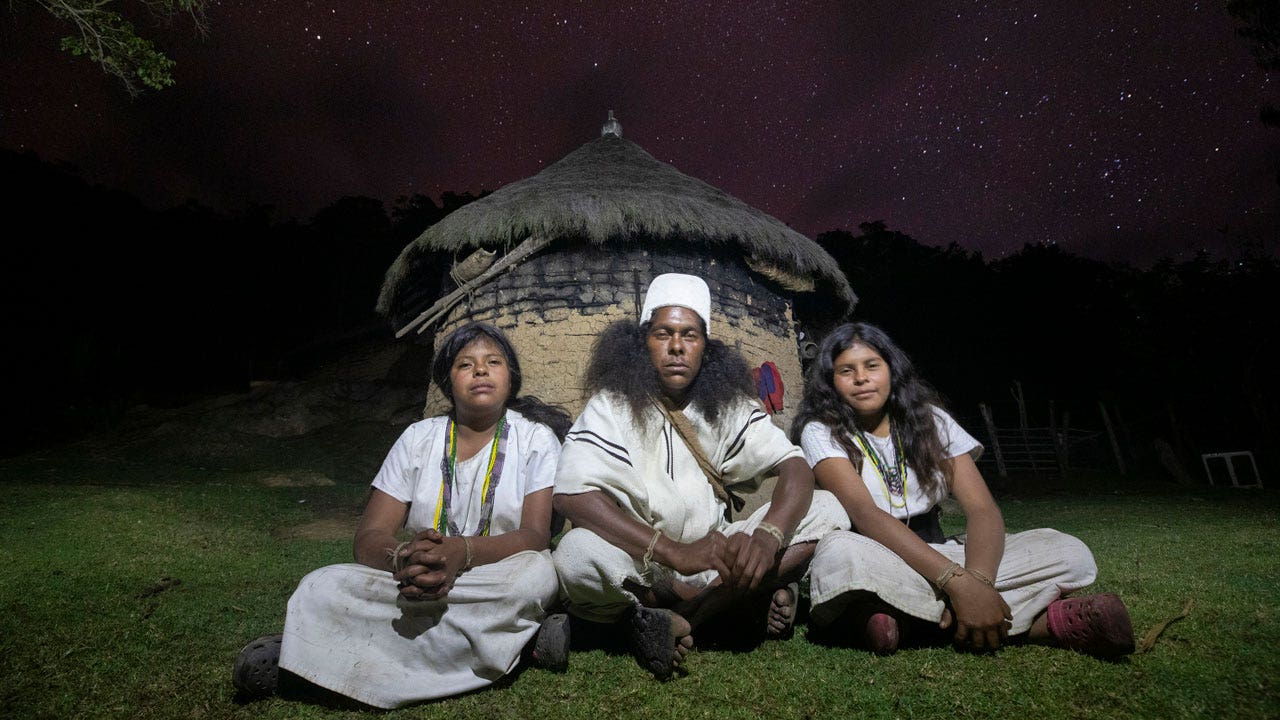