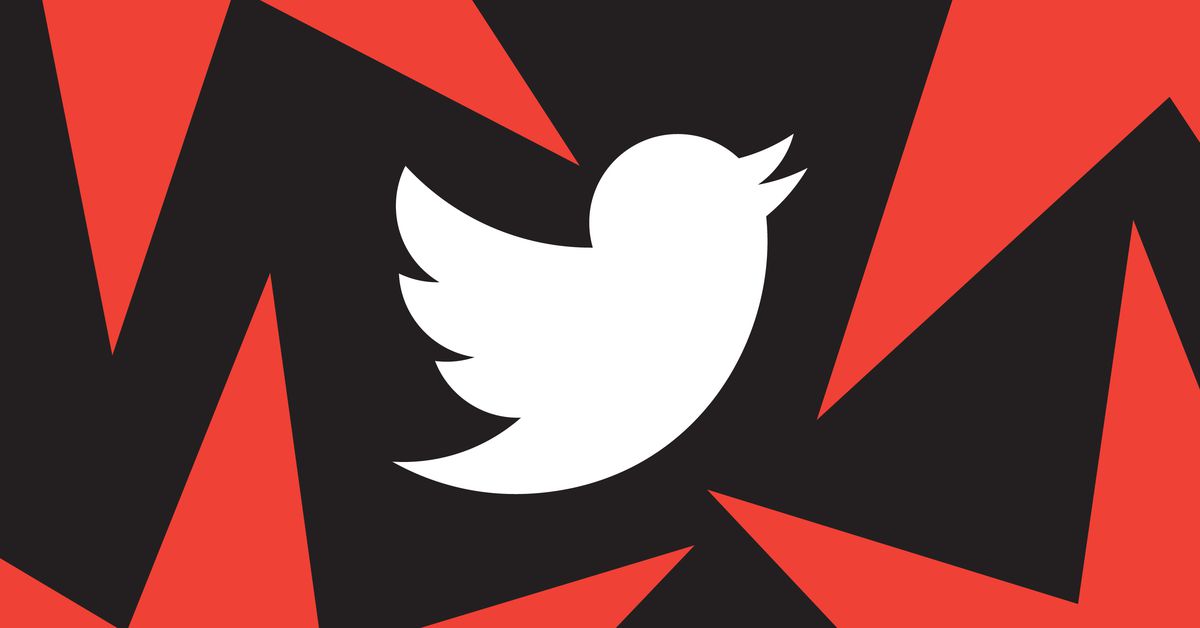 Twitter is blocking users from tweeting links to many major servers for Mastodon, one of the most notable Twitter alternatives. The ban was enacted sometime during what’s been a chaotic Thursday evening on the platform after journalists and Mastodon’s own account were unexpectedly suspended.

Attempting to tweet many Mastodon links will result in an error message saying, “We can’t complete this request because this link has been identified by Twitter or our partners as being potentially harmful.” Twitter is currently blocking links to the original mastodon.social server and more than 10 other domains The Verge tested.

On Thursday, Mastodon’s Twitter account was suspended, and while we don’t know exactly why, the ban happened soon after the account tweeted a link to @ElonJet’s page on Mastodon.