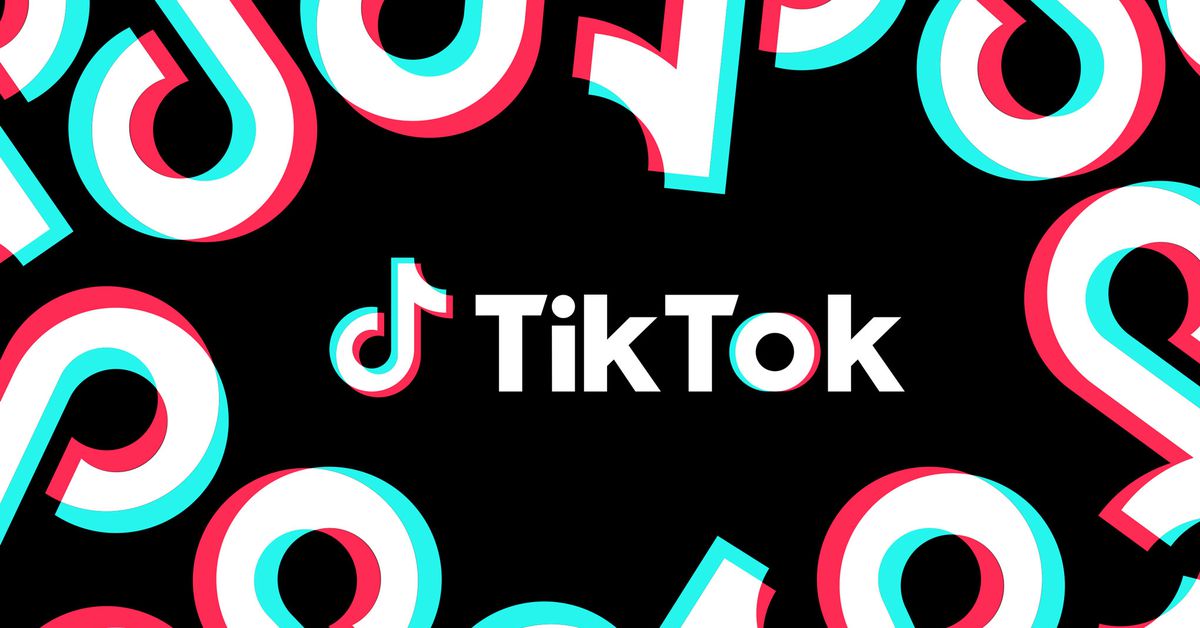 The US House of Representatives has ordered staff to delete TikTok from any House-issued mobile phones, according to an internal memo obtained by NBC News. The directive was reportedly issued by Catherine L Szpindor, the chief administrative officer of the House, and also bans the popular social media app from being downloaded on House-issued devices going forward.

The CAO’s Office of Cybersecurity believes TikTok to be a “high risk to users” due to a lack of transparency regarding how its Chinese parent company, ByteDance, handles customer data. “House staff are NOT allowed to download the TikTok app on any House mobile devices,” the memo said. “If you have the TikTok app on your House mobile device, you will be contacted to remove it.”

Brooke Oberwetter, a spokeswoman for TikTok, said to The Wall Street Journal that the move was a political signal rather than a practical solution for security concerns, and claimed that the ban would have minimal impact because very few House-managed phones have TikTok installed.

The directive follows multiple other attempts to restrict the use of TikTok in the US over fears that the Chinese government could use the app to track and spy on people within the US. TikTok is already banned on government-owned devices by the local administrations in 19 states citing security concerns, and the $1.7 trillion omnibus spending bill passed by Congress on December 23rd contains language banning the app on phones issued to employees of agencies in the executive branch, with exemptions for law enforcement, national security, and research purposes.

TikTok has long denied that its handling of user data is cause for concern, alleging that US user data is not stored in China and that information isn’t shared with the Chinese government. The company promised to “meaningfully address any security concerns that have been raised at both the federal and state level” in a statement last week following Congress’s passing of the spending bill.

Many members of Congress are present on TikTok, and while House lawmakers and staffers are now required to delete the app, this directive still does not apply to the Senate. Some senators like Marco Rubio (R-FL) have recently called for a nationwide ban on TikTok in the US.

TikTok has its work cut out for it if it hopes to convince the US government that the platform can be trusted. On December 23rd, an internal investigation found that several ByteDance employees had accessed the TikTok data of US journalists, despite previously claiming it has never been used to target individuals such as members of the US government or journalists. 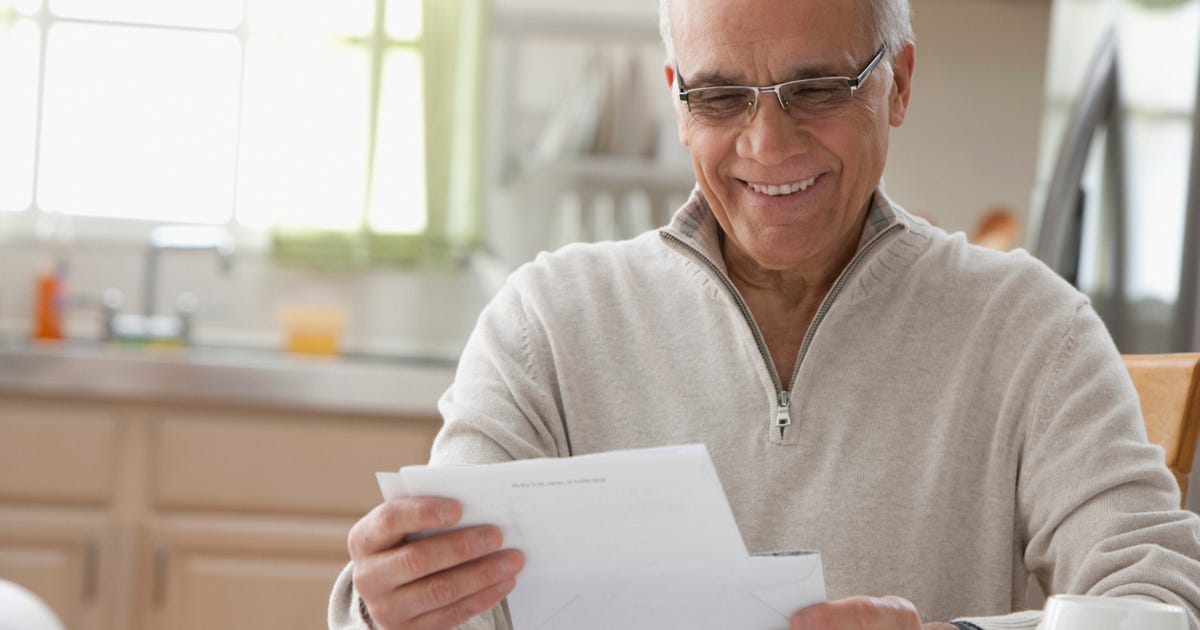 This Statement Is Essential for Social Security Beneficiaries: Here’s Why 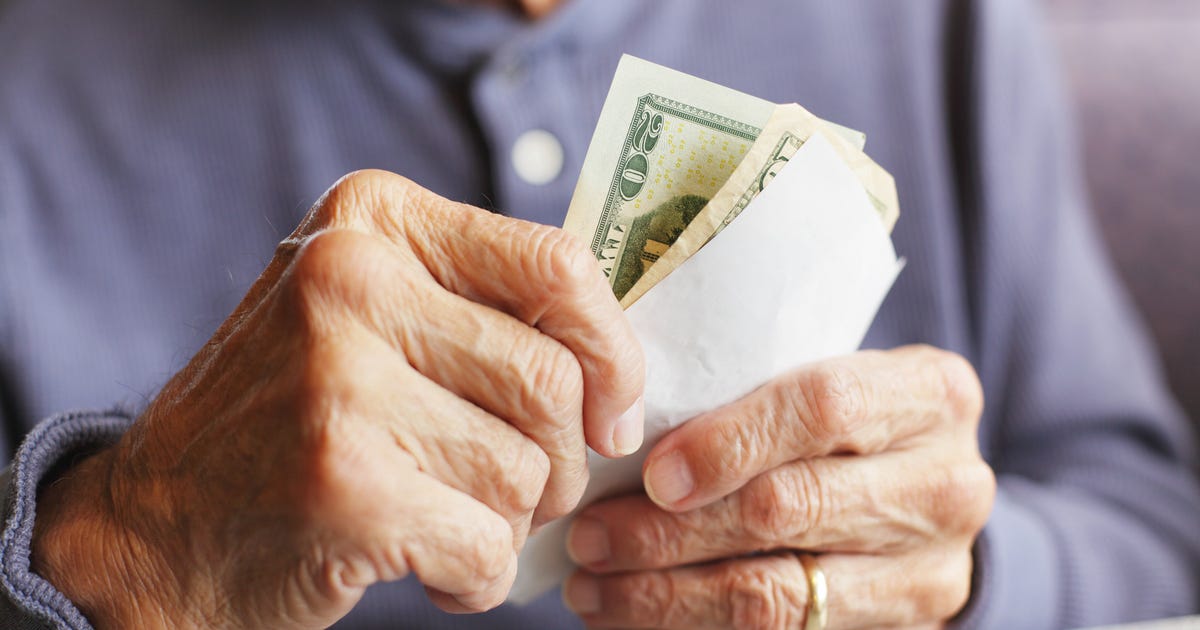 Keep This Social Security COLA Letter Around. Here’s Why 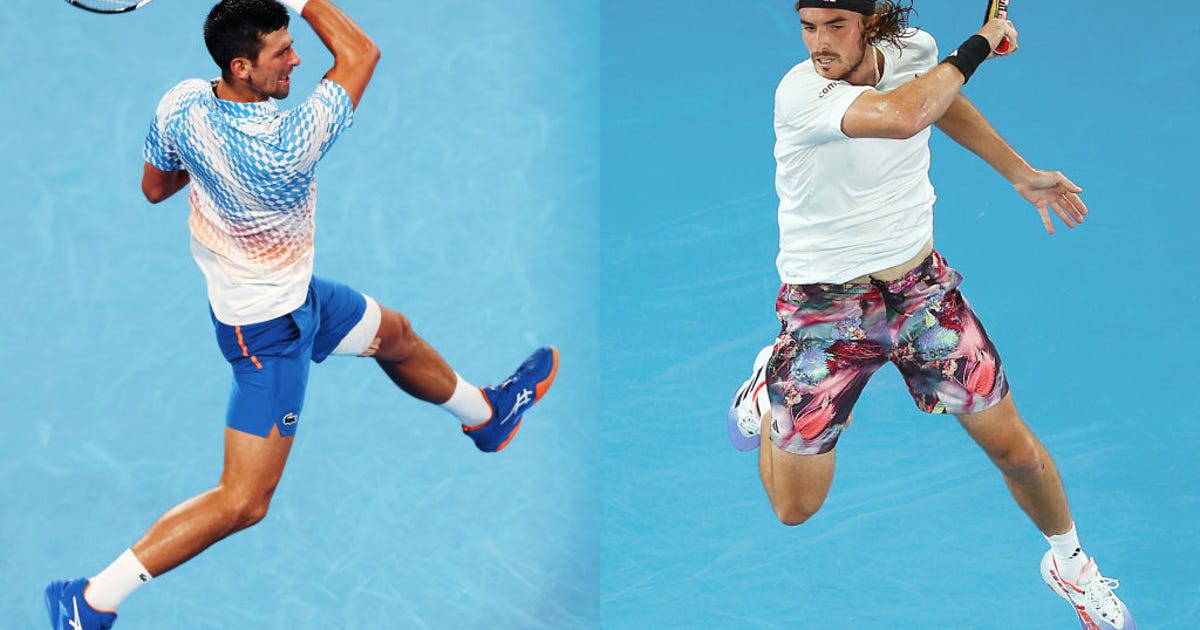 How to Watch, Stream the Australian Open Finals Without Cable