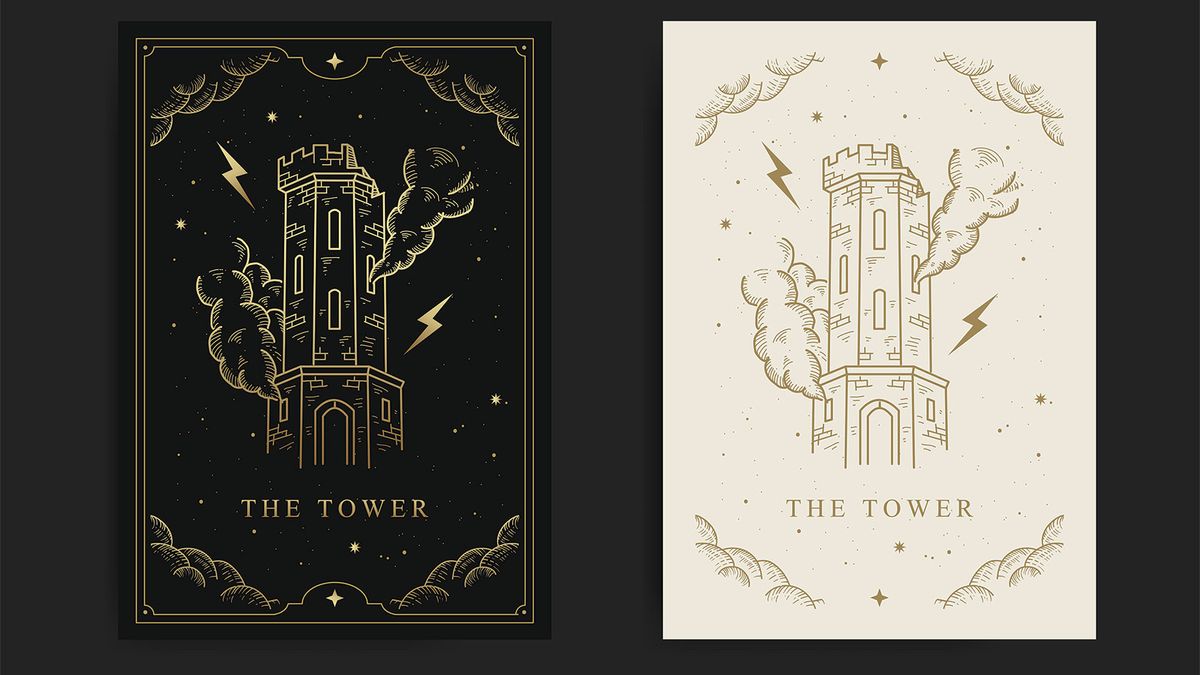 The Tower tarot card meanings change based on the position in which the card was drawn. The Tower reversed, for example, has a near opposite meaning from the Tower drawn upright.

Oracular astrologer and tarot reader Shannon Aganza, creator of MoonGathering Courses, says her interpretation when she sees the Tower in reverse is simple: “Crisis averted!”

Whereas the upright Tower’s change is usually due to external changes, the Tower reversed typically points to an internal transformation. Think: stepping into your power, having a spiritual awakening, discovering your purpose after feeling lost for an extended period.

“This could indicate a coming dramatic change or shift that’s in our environment; it’s not directly happening to us, but within our environment or to someone close to us, and we’re being called to hold space for someone else going through it!” says Aganza.

Perhaps you have health problems and know you need to eat better and move your body, but you’d rather sit in the comfort of your living room, enjoying your favorite snacks. No judgment here, but the Tower could be an indication that you are in need of a fresh start, new habits and the ability to push through the discomfort of diet and exercise to experience true transformation.

Similarly, your love life could be up for review; you may know that you’re in a dysfunctional, unhealthy relationship, but the prospect of a breakup or divorce is too uncomfortable. In this case, the reversed Tower card could be a sign that you need to be brave and make a change.

It can also be an indication of healing. “We could be unpacking a destabilizing event that already happened,” she says (think: tower moment). “It’s also likely to show up after a series of traumatic events or one isolated event that really got into our nervous system. In a bit of a PTSD-like model, we respond to a change with fear; the memory of the old wound is still living in our nervous system. However, with a reversed Tower, it’s repair time! You now know we’re safe and it’s time to heal.” 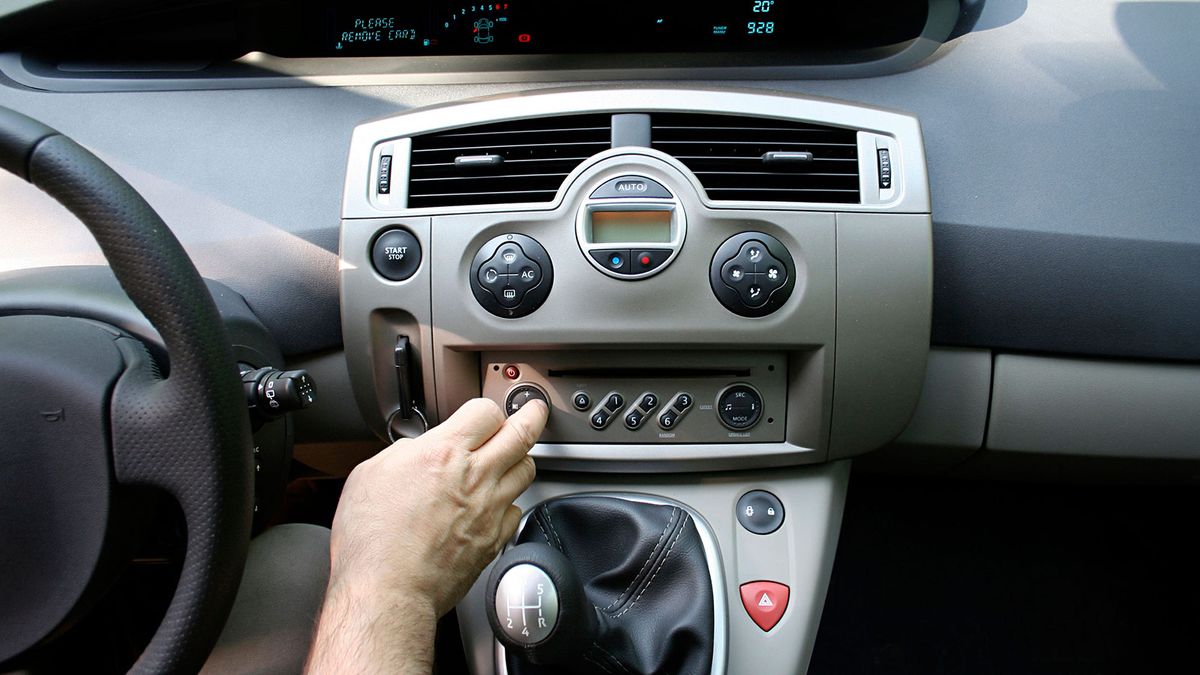 Why Do We Turn Down the Radio When We’re Lost? 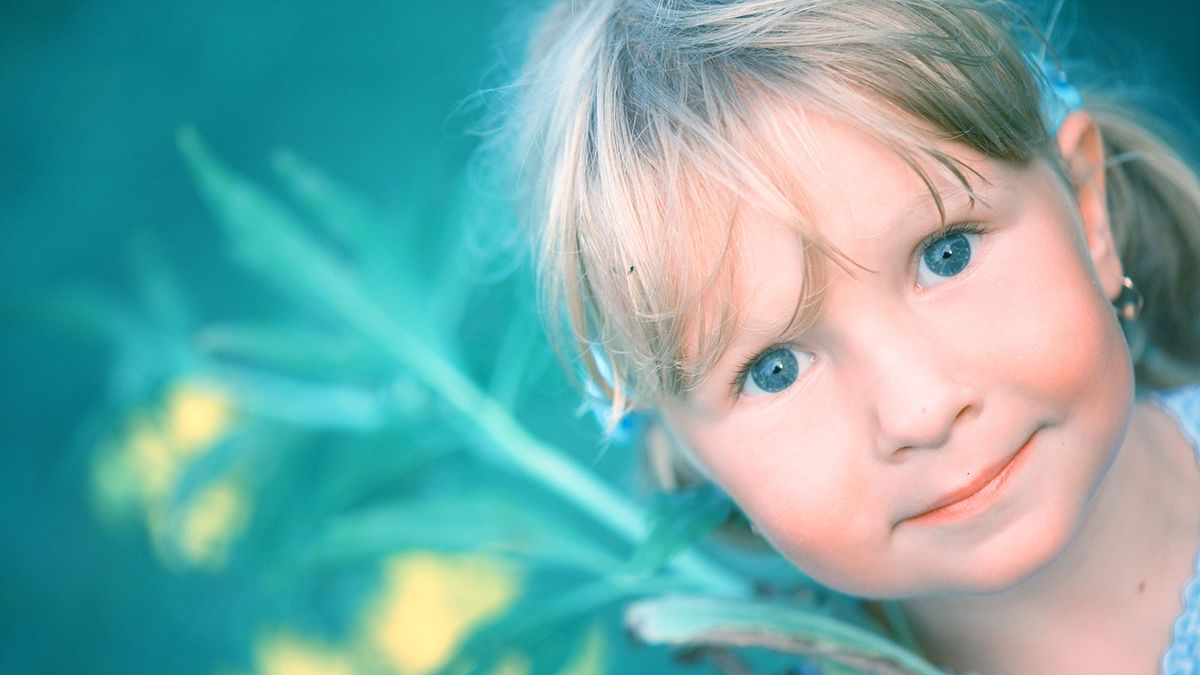