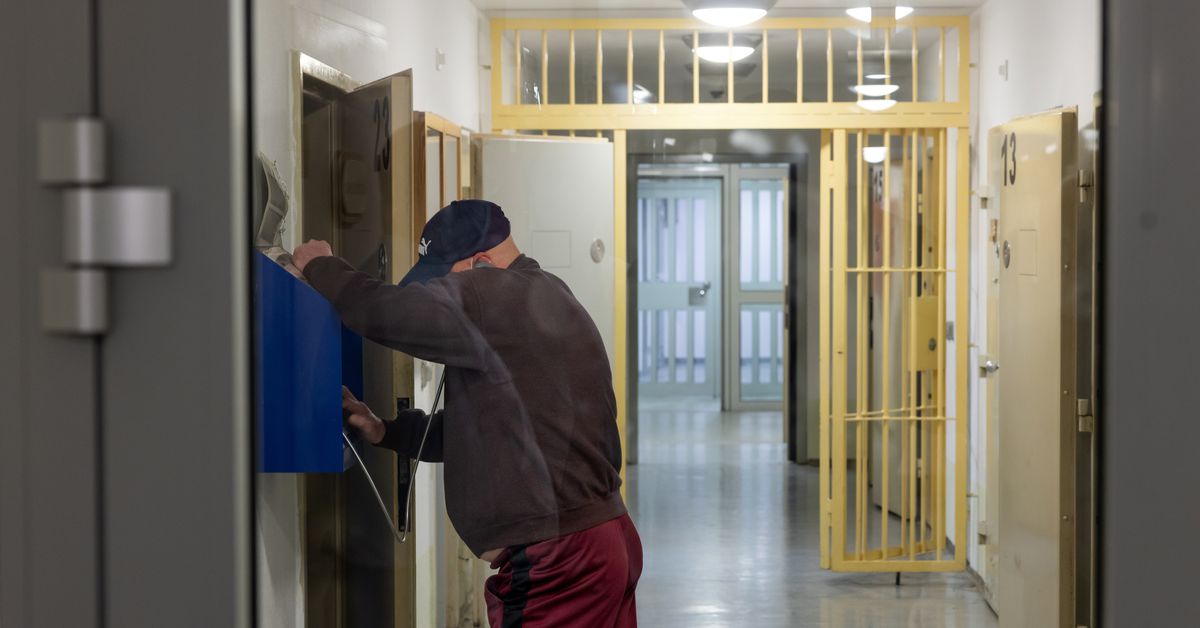 A new rule allowing the Federal Communications Commission to regulate the rates of prison phone calls is one step closer to becoming law. After it passed through Congress last week, the Martha Wright-Reed Just and Reasonable Communications Act of 2022 now awaits President Joe Biden’s signature.

The prison phone call industry has been broken for decades, with telecommunications companies, like Global Tel Link and Pay Tel Communications, charging unfair fees for phone and video calls from inmates. These fees vary by state, but they involve the phone provider offering kickbacks to prisons and local governments using the money they collect from the friends and families of incarcerated people. The result is a $1.4 billion industry built on fees that disproportionately affect women and people of color.

But the Martha Wright-Reed Act, named for a prison policy advocate who fought against exorbitant phone call fees, will give the FCC the authority to “ensure just and reasonable charges for telephone and advanced communications services in correctional and detention facilities.” The bill amends the Communications Act of 1934 and adds additional language to cover both phone and video calls. President Biden is expected to sign off on the legislation.

“The FCC has for years moved aggressively to address this terrible problem, but we have been limited in the extent to which we can address rates for calls made within a state’s borders,” FCC Chairwoman Jessica Rosenworcel says in a statement. “Today, thanks to the leadership of Senators Duckworth, Portman and their bipartisan coalition, the FCC will be granted the authority to close this glaring, painful, and detrimental loophole in our phones rate rules for incarcerated people.”