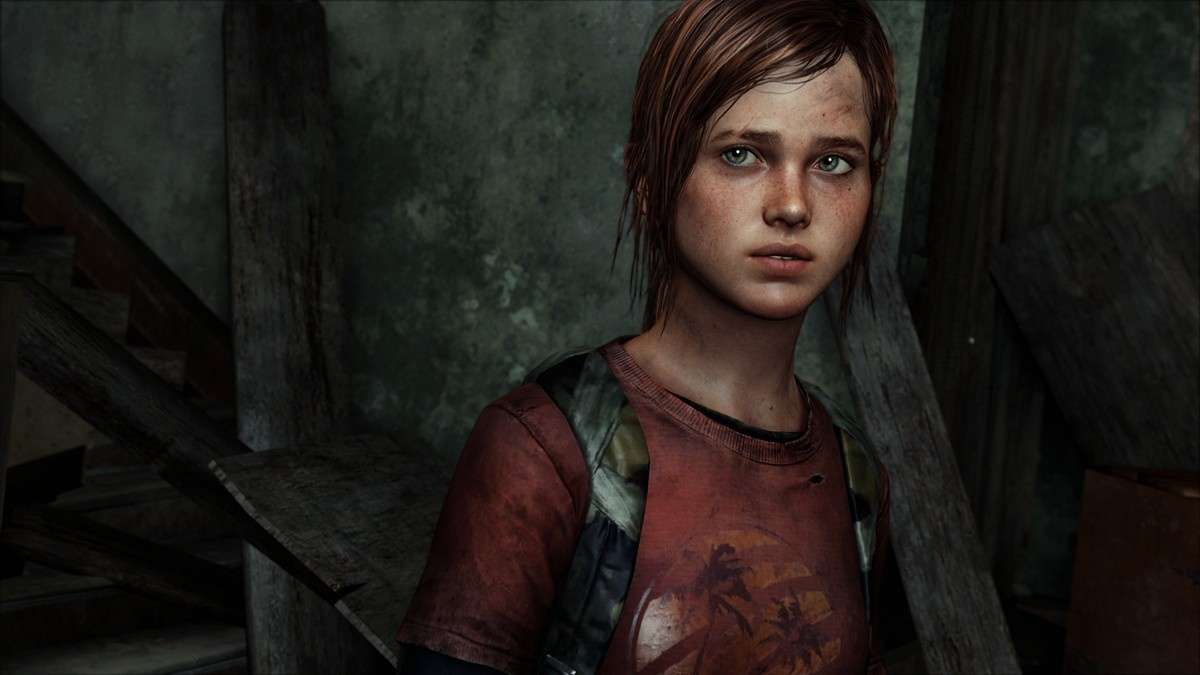 2013’s acclaimed The Last of Us nearly had DLC that would have introduced Ellie’s mom. This never happened, and game director Neil Druckmann discussed this in an interview that also includes spoilers about the HBO TV series.

Speaking to Variety, Druckmann said Ellie’s mother, Anna, will appear in the HBO series late in the first season. Ashley Johnson, who played Ellie in the video game, will portray Anna.

“I had written a short story after we had shipped the game already. It was supposed to be an animated short, but it fell apart and didn’t come to be,” Druckmann said. “There was a moment where we almost made it as DLC, but it fell apart.”

Druckmann said he mentioned Anna to the show’s other creator, Craig Mazin, and he was “immediately excited” about the potential to show Anna.

“We brought it to life in the most beautiful, poetic way, which is Ashley Johnson playing Ellie’s mom and she was the original actor for Ellie,” Druckmann said.

While The Last of Us never had DLC featuring Anna, the game did welcome an expansion called Left Behind that follows Ellie and Riley. Storm Reid plays Riley in the HBO series.