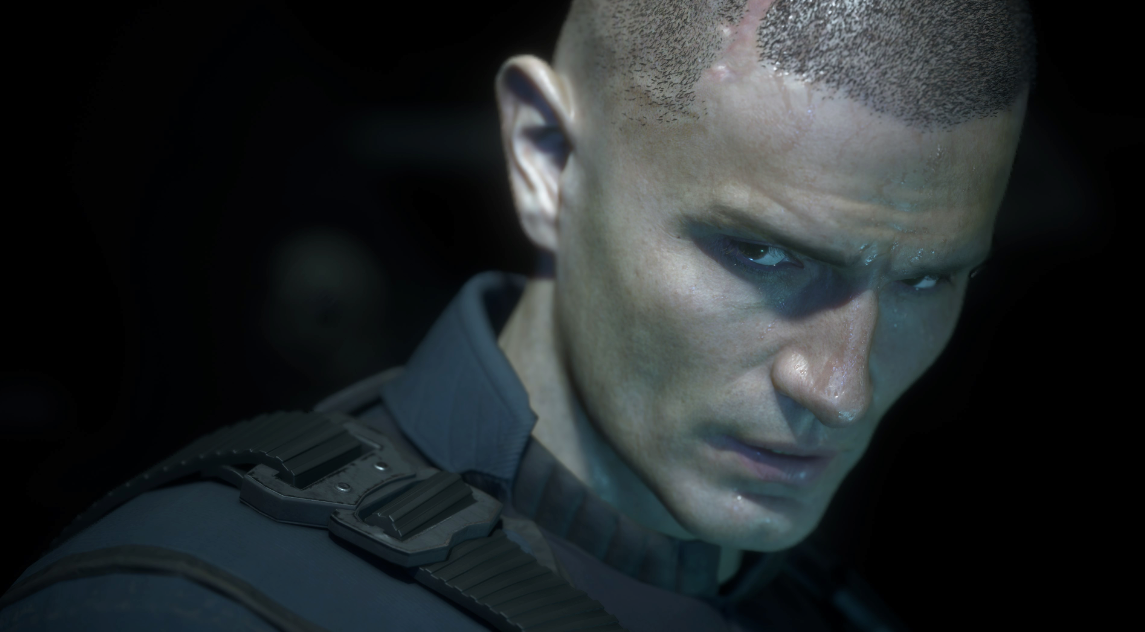 The Callisto Protocol didn’t have the smoothest launch, suffering from some performance issues in certain scenarios. A new patch is out now on console that includes bug fixes and improvements, along with a new graphics feature on Xbox Series X.

People playing on Microsoft’s beefiest console will now see ray-traced reflections. Even more improvements are coming, too. “We are working daily on optimizations for all platforms and are listening to your feedback,” developer Striking Distance said on Twitter. “Thanks for your patience.”

Today we launched patches for all console versions of TCP with bug fixes and improvements, including enabling ray-traced reflections on Xbox Series X. We are working daily on optimizations for all platforms and are listening to your feedback. Thanks for your patience.

Studio head Glen Schofield commented on the patch, too, saying the developer is “listening, fixing, tweaking, and updating.” The full patch notes do not seem to have been made available, but we’ll add them here if they are.

This was The Callisto Protocol’s second patch this week, following an earlier update that included improvements for PC performance. Players on PC should now see fewer instances of stuttering, with more optimizations in the work to improvement the experience further.

We’re listening to your feedback and working hard to further optimize PC performance. Today we released a new PC update that improves PSO caching and further reduces any stuttering issues. Additional PC and console optimizations are in the works now. Stay tuned.

In other news, Striking Distance partnered with a booze company to create an official Callisto Protocol beer that carries a heavy and strong 9% ABV. 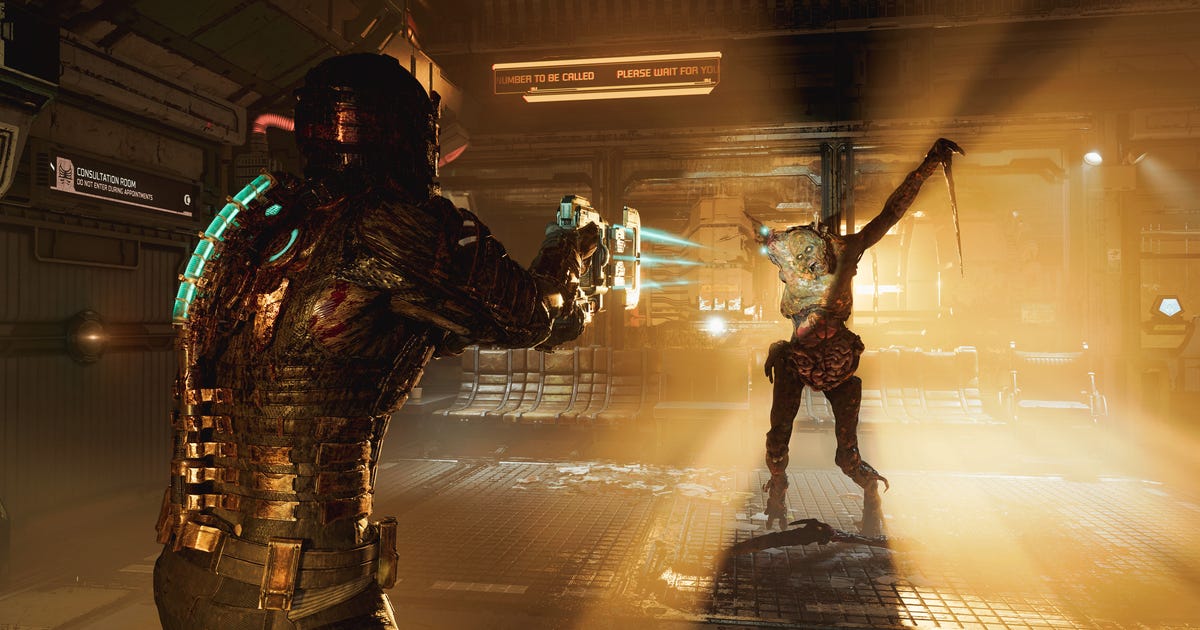 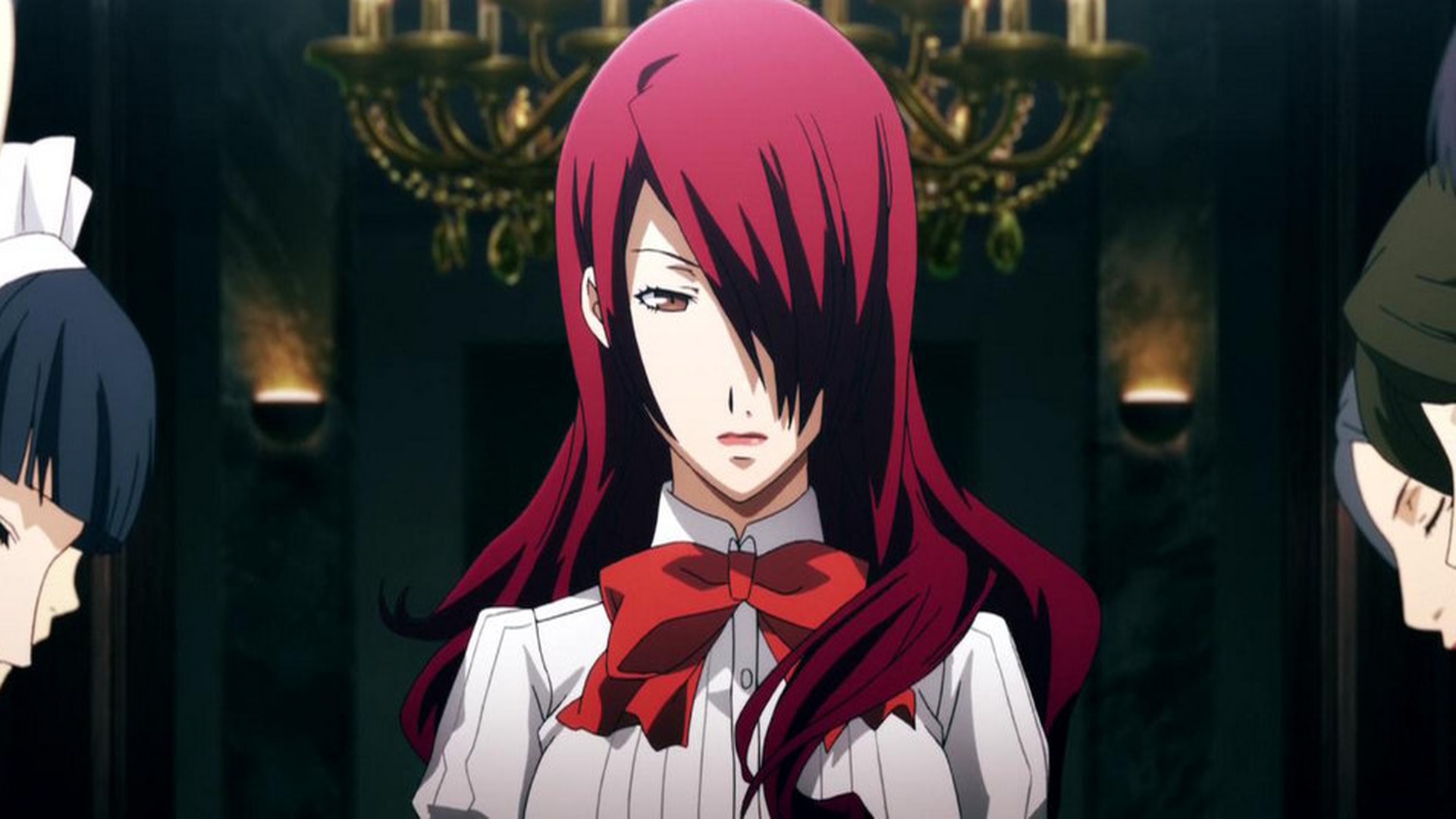 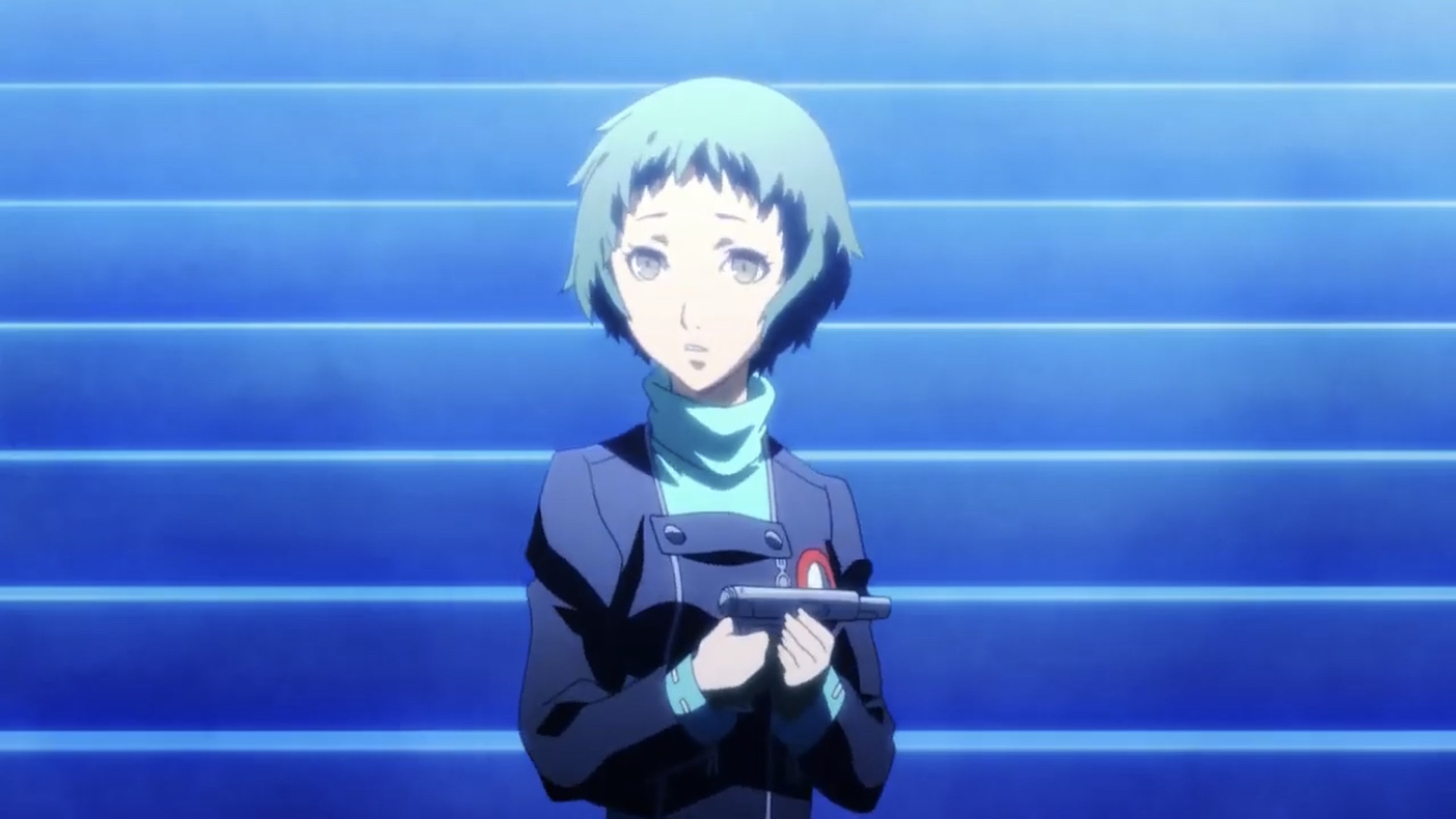