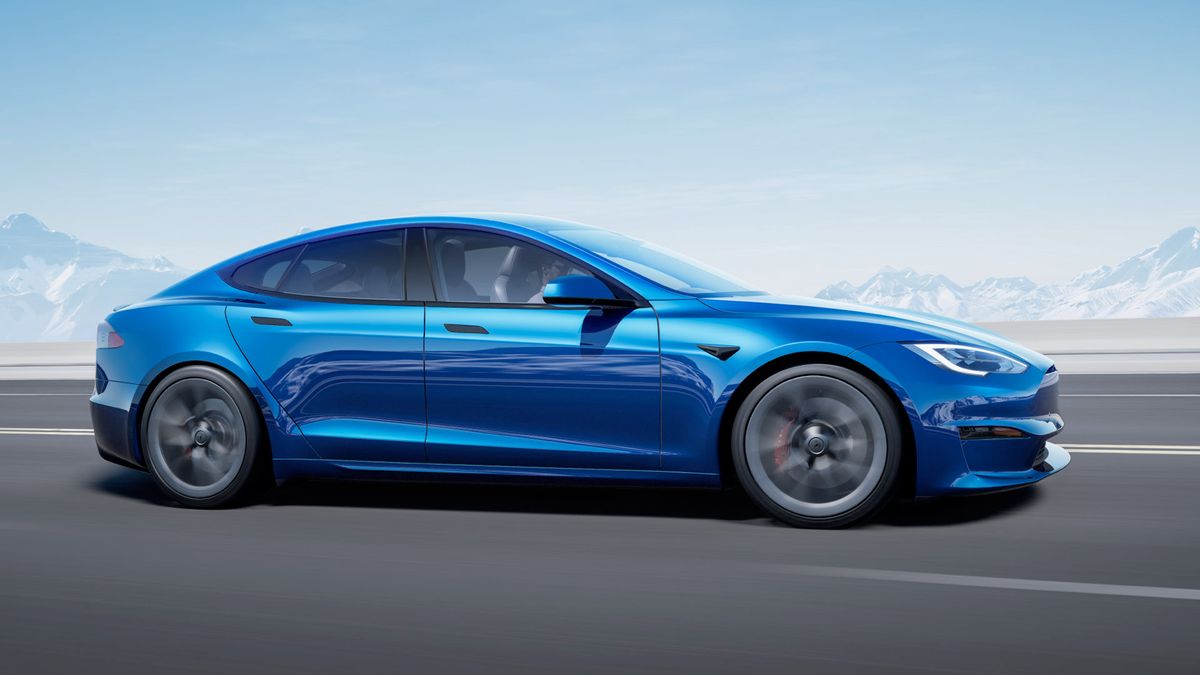 TSMC has landed orders from Tesla to make chips for the automaker at its Arizona fab, a report by DigiTimes claims. The foundry will reportedly produce Tesla’s advanced self-driving chips on one of its N4 (4nm-class) fabrication processes starting in 2024. Previously Tesla used Samsung Foundry to make the chips for autonomous driving.

Tesla will reportedly be one of the first and one of the largest customers for TSMC’s Fab 21 in Arizona. While the report vaguely indicates that Tesla plans to make ‘advanced self-driving chip’ at N4, it does not disclose which system-on-chip (or SoCs, in plural) it is going to be. While guessing is not exactly good business, it is highly likely that Tesla will use TSMC’s services to make its next generation Full Self-Driving Hardware 4 SoC.

At this point we have no idea what to expect from Tesla’s 4th Generation FSD processor, but given that it will use one of the most advanced process technologies that will exist in 2024, expect it to be packed with transistors, compute performance, and features. Meanwhile, if DigiTimes’s report is correct and Tesla will be one of the Top 3 customers for TSMC’s Fab 21, it means that the automaker plans to produce a significant number of chips there, perhaps not only the FSD SoC.

Neither Tesla nor TSMC have commented on the report.

Perhaps the most surprising thing about the report is that Tesla decided to use one of TSMC’s N4 (4nm-class) fabrication technologies instead of N5A (5nm-class) manufacturing process specifically developed with automobiles in mind.

TSMC’s N5A was qualified for SoCs that need to meet the AEC-Q100 Grade 1 requirements, which is among the most stringent standards for chip quality and reliability. SoCs that meet the AEC-Q100 Grade 1 standard are mandated to operate in a -40 to +150 degrees Celsius temperature range as well as pass numerous reliability and wear out tests to guarantee that a chip will work for extended amounts of time even in severe conditions. In addition, N5A was qualified to meet the ISO 26262 (functional safety) and the IATF16949 (quality management, defect prevention, variation reduction) standards.

To meet requirements of all these standards, TSMC had to alter some of N5’s characteristics and design rules. While TSMC’s N4 technologies belong to the company’s N5 family (yet some of N4 variants are not IP-compatible with N5), these production nodes have never been qualified for automotive grade applications. Perhaps, TSMC is preparing an automotive-grade N4 process technology, but so far, we have not heard about it.