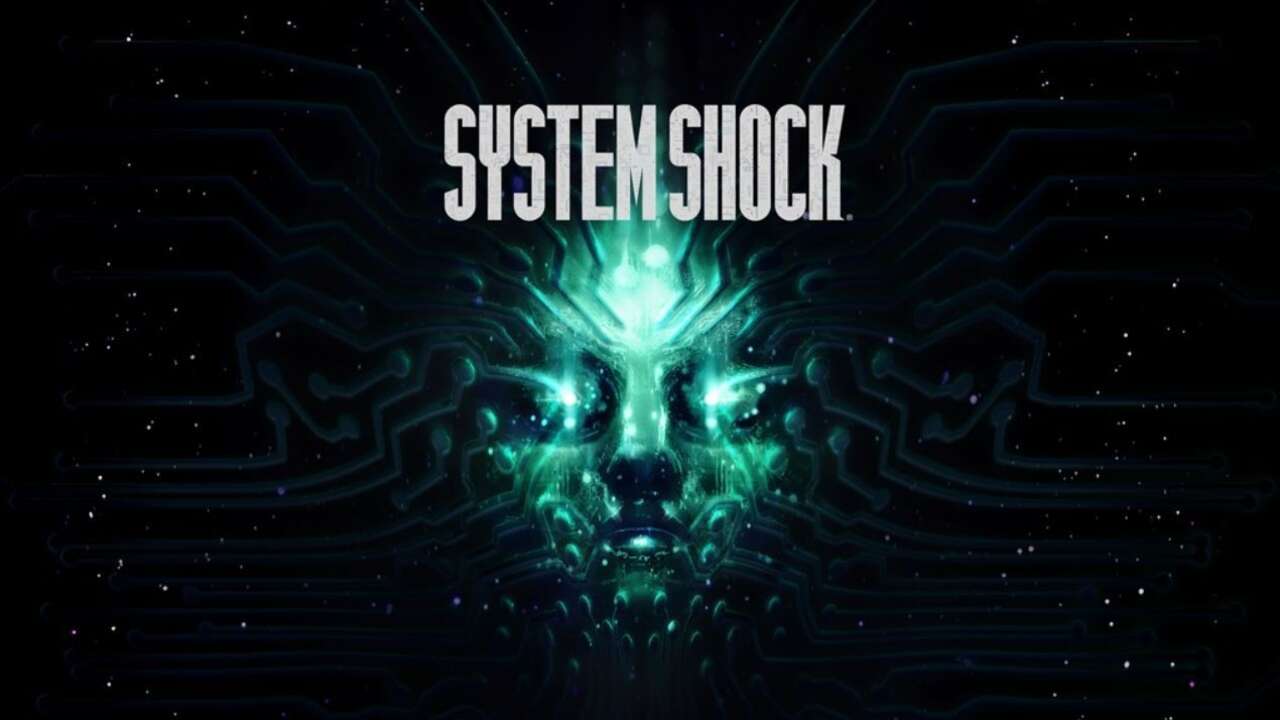 Developer Nightdive Studios has confirmed that its System Shock remake, which has been in development since 2016, now has a March 2023 release window.

The System Shock remake was announced almost seven years ago and has been a crowdfunded project ever since on Kickstarter. As of January 2023, the title has 21,625 backers and $1,350,700 pledged to bring it to life.

Although the remake has had several release windows in the past, ranging from 2017, 2018, 2020, and 2021, Nightdive has finally confirmed it will launch in March 2023. In a new Kickstarter post, via VGC, the developer shared the news and provided an update on the project.

“As some of you have already pointed out this is not our first time announcing a tentative launch window, but over the past few years much has changed,” Nightdive said. “The scope and scale of the project has evolved dramatically and with Prime Matter joining the project it’s enabled us to focus on quality-of-life improvements, bug fixing, and localization support – the last major steps towards releasing a game we’re all incredibly proud of.

“This has also given us time to go back and polish various aspects of the game that needed that extra shine.”

Following the Kickstarter post, the official Steam page has now been updated with preorder details, while new in-game screenshots provided. A demo is also currently available to try out.

The System Shock remake is described as a “faithful reboot of the genre defining classic from 1994 built by a team of industry veterans.” The last we heard about the game was during the PC Gamer Show in June of last year where a new trailer was released featuring gameplay with improved visuals and narrated by the game’s antagonist, SHODAN.