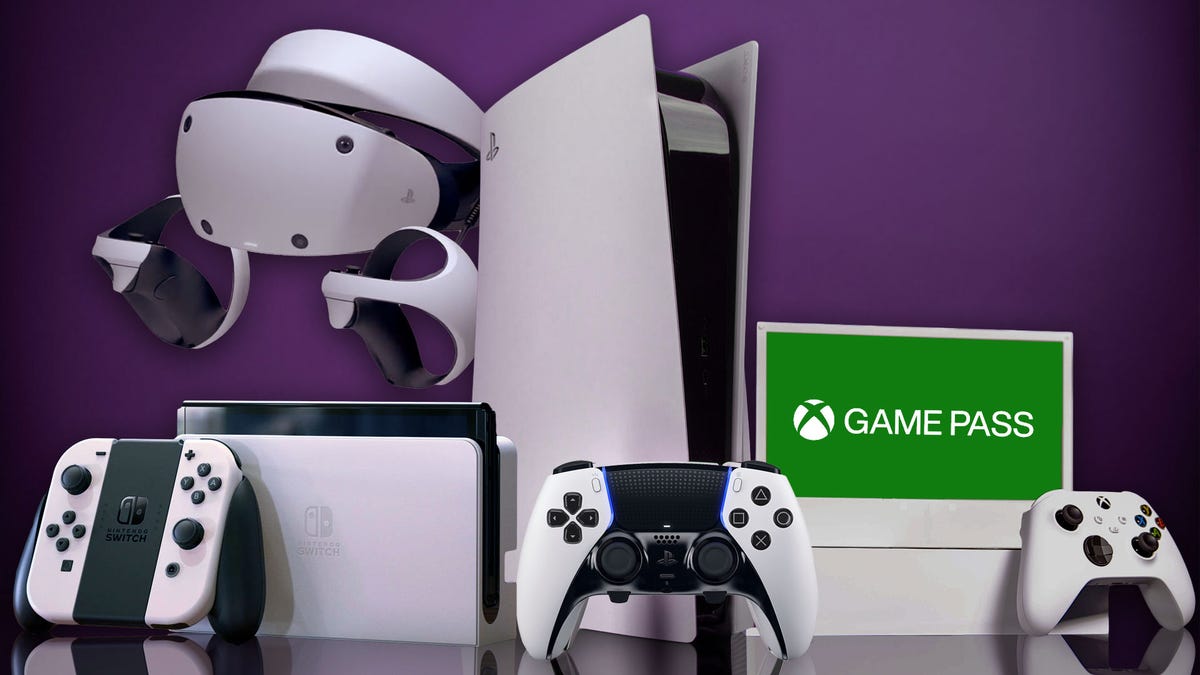 Speaker 1: A lot of new video game hardware is coming. Soon we have Nintendo Switch Pro Rumors. The PSVR two release is a couple months away and Xbox is developing their own streaming box. Every major console manufacturer is working on something to keep their fans happy. Let’s go through all of them and see what state of development or release everything’s in. If you wanna jump around, there are chapters enabled.

Speaker 1: Let’s start with Nintendo [00:00:30] and the follow up to the Switch. Often rumored to be called the Switch Pro. This device has existed in leaks and rumors for over a year now and up until summer of 2022, we were getting a ton of these seemingly legitimate updates. However, when no news of the device was shown during the summer gaming season, word quickly dried up about the console. The Switch Pro has been rumored to be a much more powerful device, hopefully displaying better frame rate with resolutions up to 4k. Two very welcome additions. [00:01:00] Considering the state of a few recent first party titles, I’m looking at You Pokemon. Along with that was an increased screen size and much longer battery life. We did see some of these updates in 2020 one’s Ole Switch model that was released. This version had a larger screen with a much more impressive and vibrant display. It featured an improved kickstand on the back and the dock had a few tiny improvements like a built-in ethernet adapter. Many think that due to the supply constraints during the pandemic, Nintendo had to shift from releasing a fully [00:01:30] realized ProModel and instead put some of their upgrades in the welcomed but less impressive OL ad edition. But after seeing how poorly Pokemon Scarlet and Violet run, here’s hoping a newer switch isn’t too far away.

Speaker 1: On the PlayStation front, Sony has been busy fixing their supply chain issues with PS five s with things seeming to be in a better place. Sony’s looking to create more accessories to develop its next gen ecosystem. Starting with the dual sense edge, this controller is right around the corner and is coming [00:02:00] out in a few weeks. Be sure to subscribe because we’ll be reviewing it the minute we get our hands on it. The Dual Sensee Edge wireless controller is an elite style controller for the PS five. This means it features far more customization options than the typical controller you’d get with the console. Players will be able to change the draw distance of each trigger in order to fine tune how fast they want that input to be made. This is a popular option for first person shooter fans since it allows for shots to be fired more quickly and more often.

Speaker 1: The analog [00:02:30] sticks can also be swapped out for either high or low dome caps, which opens up different levels of comfort and travel distance. Another popular option for any Twitch style of gameplay. In addition, the entire analog stick unit will be removable and replaceable. A welcomed feature for anyone who has suffered with stick drift and been stuck replacing the entire controller. And of course, you can’t have an elite controller without back paddles. The dual Sense Edge will feature one paddle on each side for a total of two inputs on the back. Though this is [00:03:00] a nice option, it’s curious why Sony opted for two and not the standard four. Most players use the back paddles as replacements for all four of the face buttons. This ensures you won’t have to remove your thumb from the right analog stick at any point while still having access to all your inputs. The Dual Sense Edge is currently available for pre-order through PlayStation Direct’s online store. It’s dropping on January 26th and will retail for $200. It includes all of the customization options I mentioned before, as well as a carrying [00:03:30] case, a USB cable for charging and a connector housing

Speaker 1: Coming up right after. This is another piece of hardware from Sony. The PlayStation VR two launching about a month after the controller is the next VR headset for PlayStation. This time for the PS five, the PSVR two is a major step up from last Gen’s psvr. It features a single cable attaching the headset to the console and two VR two sends controllers. No more old PlayStation wands. We got our hands on [00:04:00] the device earlier this year and I’ll link to our impression video right now. If you wanna check that out. The PlayStation VR two features two 2000 by 2040 per eye. Visuals offering around 110 degrees of field of view and the same high level of comfort we’ve come to expect from Sony’s VR offerings. The company says they’re expecting more than 20 titles at launch, including Horizon Call of the Mountain Crossfire, Sierra Squad. Hello, neighbor, search and Rescue and fan favorite Pistol Whip. Personally, [00:04:30] I’m crossing my fingers and hoping we see Half-Life Alex Porter to this thing in the not too distant future. The PlayStation VR two is available through limited pre-orders now and launches on February 22nd for $550. There is also a Horizon call of the Mountain Bundle for 600.

Speaker 1: Finally, over on the Microsoft side, we have the Xbox Game Pass streaming box. Now this product doesn’t have an official name since it’s only a development product that has been talked about for a while. [00:05:00] In fact, Xbox C E O Phil Spencer recently stated that development on it was put on hold for the time being. Since the team was moved onto another project, that project was xbox’s push into a dedicated streaming app for recent Samsung TV models. Many 2022 and even 2021. Model TVs from Samsung now have an Xbox Game Pass app that allows players to connect to xbox’s Cloud streaming service. Looking back at the streaming box, however, we got a single glimpse of a prototype version in [00:05:30] Spencer’s office. Background. Unfortunately, the CEO stated that they were having trouble getting the cost of it low enough while still including a controller upon purchase. He feels they need to target a 100 to $120 price range to be competitive in the marketplace. The box isn’t fully canceled, but it’s unclear if we’ll see it anytime soon. That’s everything we know so far coming in 2023, but I’m sure more will get announced. What are you looking forward to? Let me know and thanks for watching. 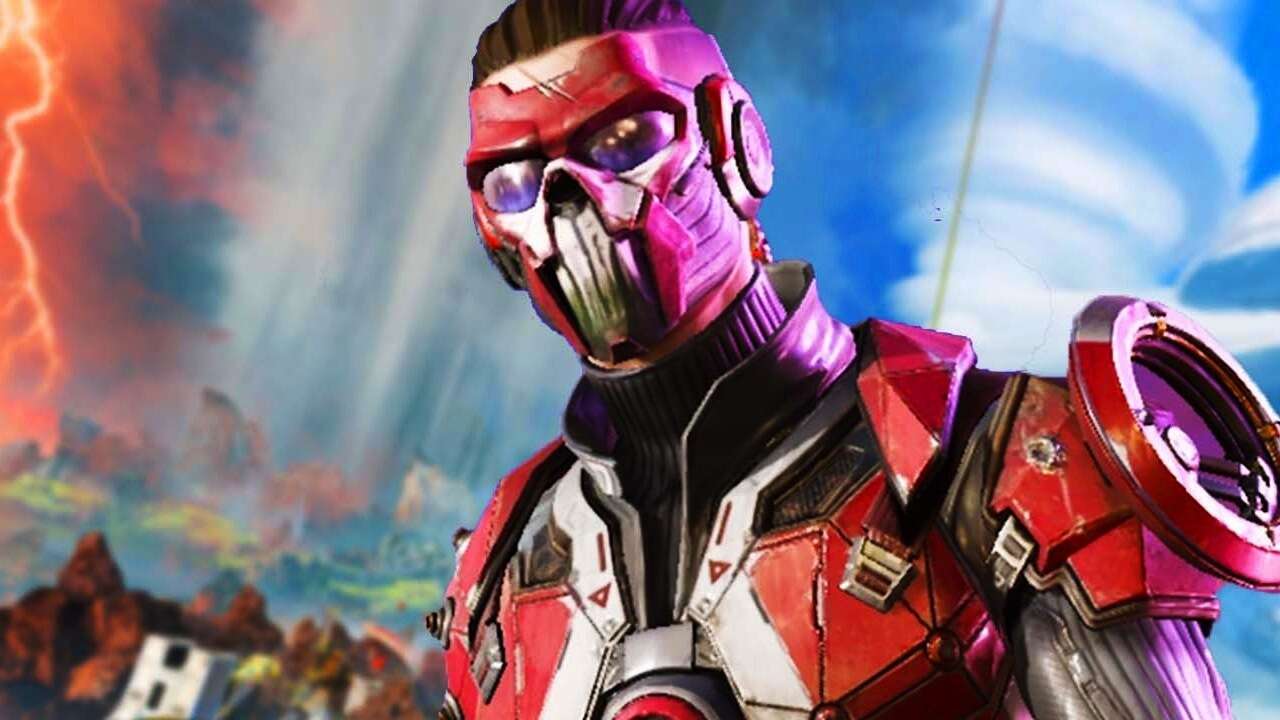 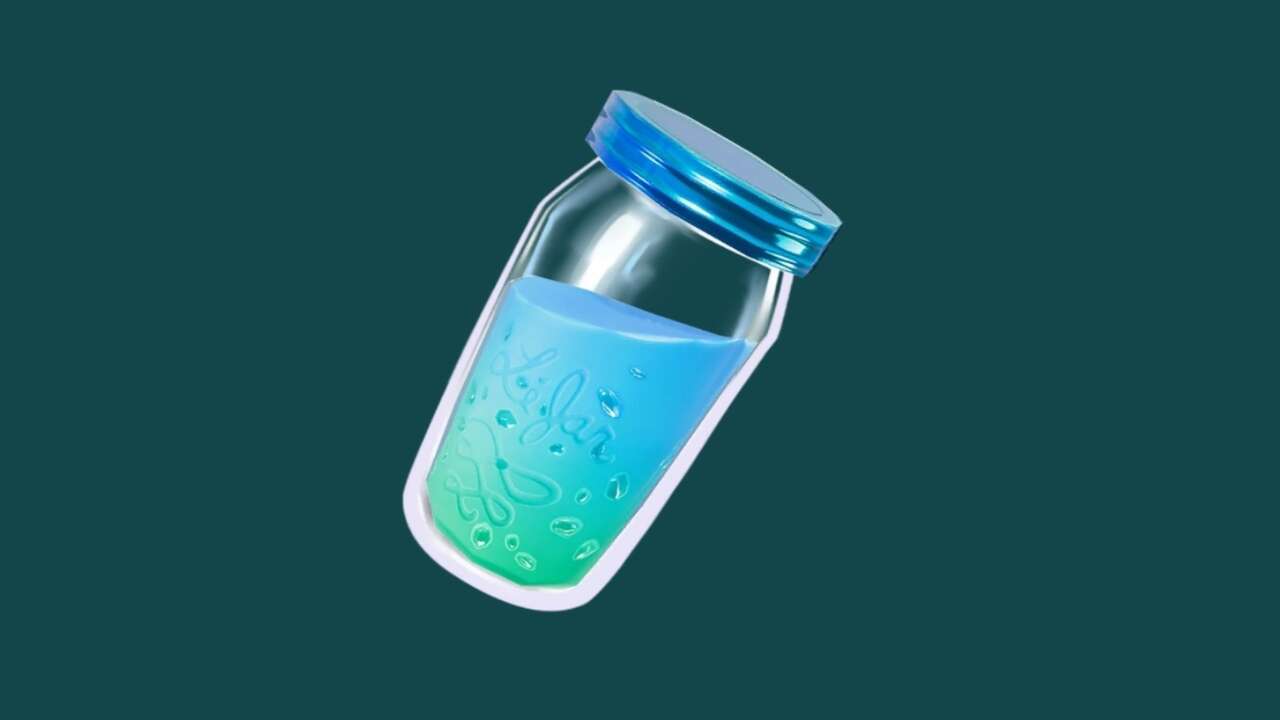 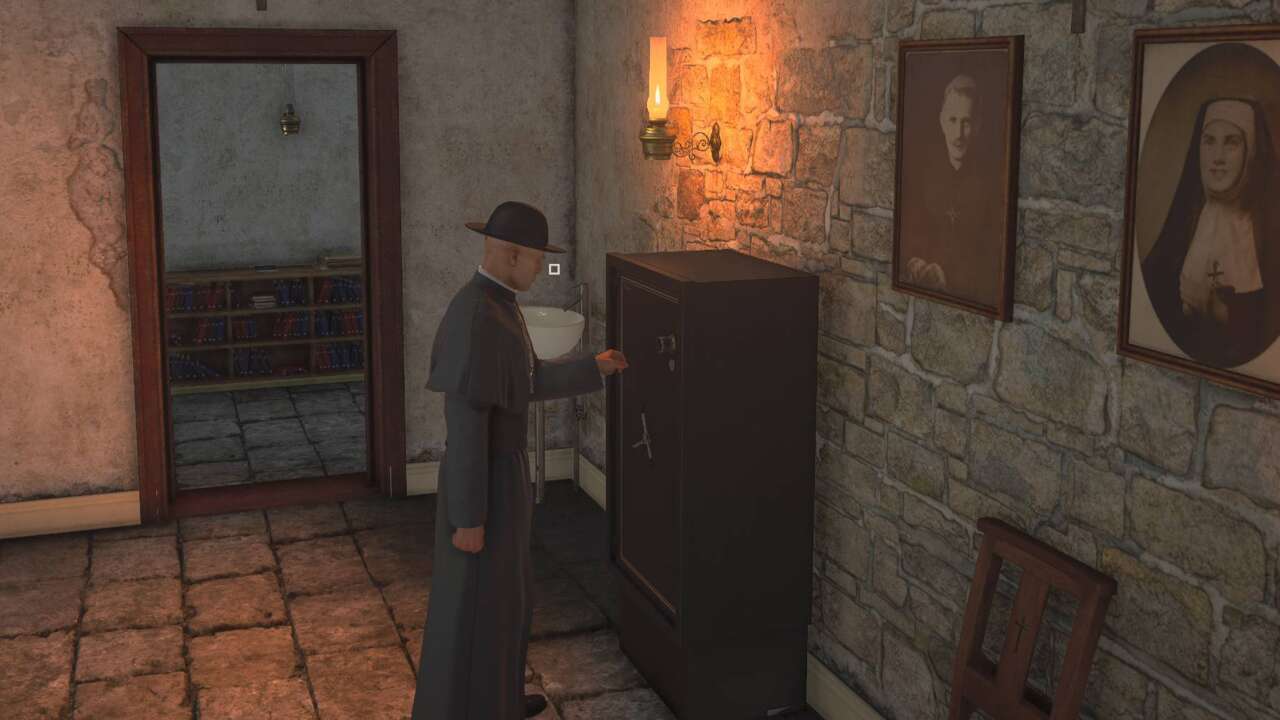