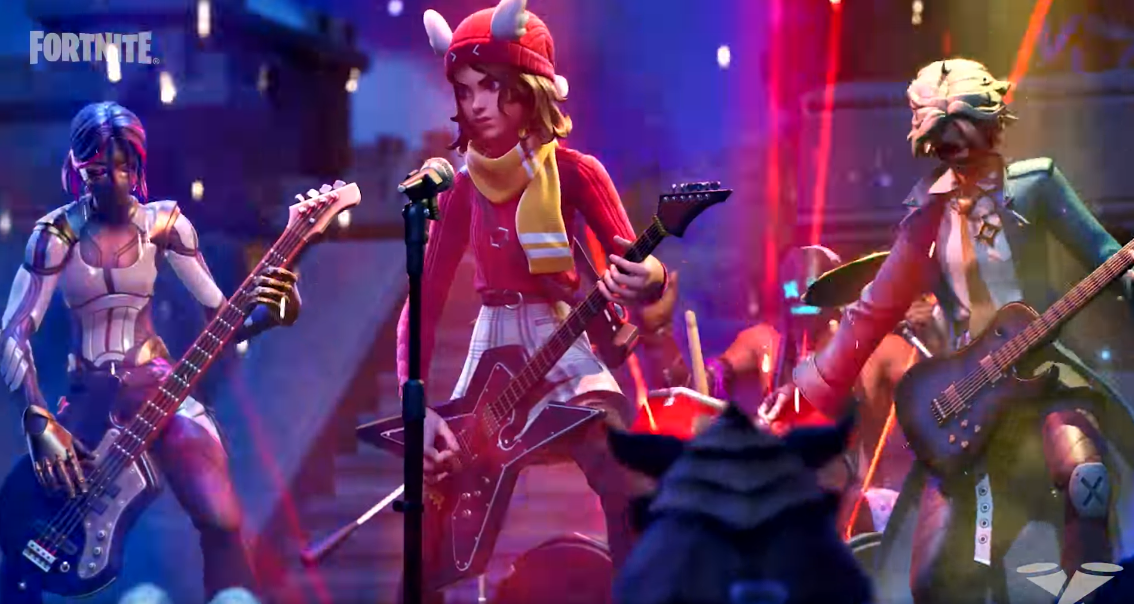 Fortnite has had its fair share of crossovers over the years, but few people saw this one coming: Metallica is now in the game. While there are no character skins of Lars, James, and the rest, you can have your character play one of the band’s most popular songs–and even better, your friends can join in for free.

The Master of Puppets emote costs 500 V-Bucks, or about $3.50, and plays a segment of Metallica’s “Master of Puppets,” the band’s headbanging 1986 single. The first person to do the emote will be portrayed as playing on the guitar in front of the microphone, doing their Hetfield impression, essentially. Up to three others can join in on the fun even if they haven’t purchased the emote themselves, taking over drums, second guitar, and bass to complete the four-piece.

See it for yourself in the reveal trailer below.

Though the song is nearly 40 years old, Master of Puppets is having a great 2022. It enjoyed a resurgence this past summer after it was prominently featured in Stranger Things on Netflix, during a scene in which a metalhead friend of the main characters, Eddie Munson, brings down the house with the song as a way to distract some of the Upside Down’s monsters while his friends performed other life-saving feats.

I’m not much of a Stranger Things fan, but the scene rules and clearly resonated with viewers. The song experienced a huge jump in its total listens on Spotify, gaining 17 million new plays according to Loudwire.