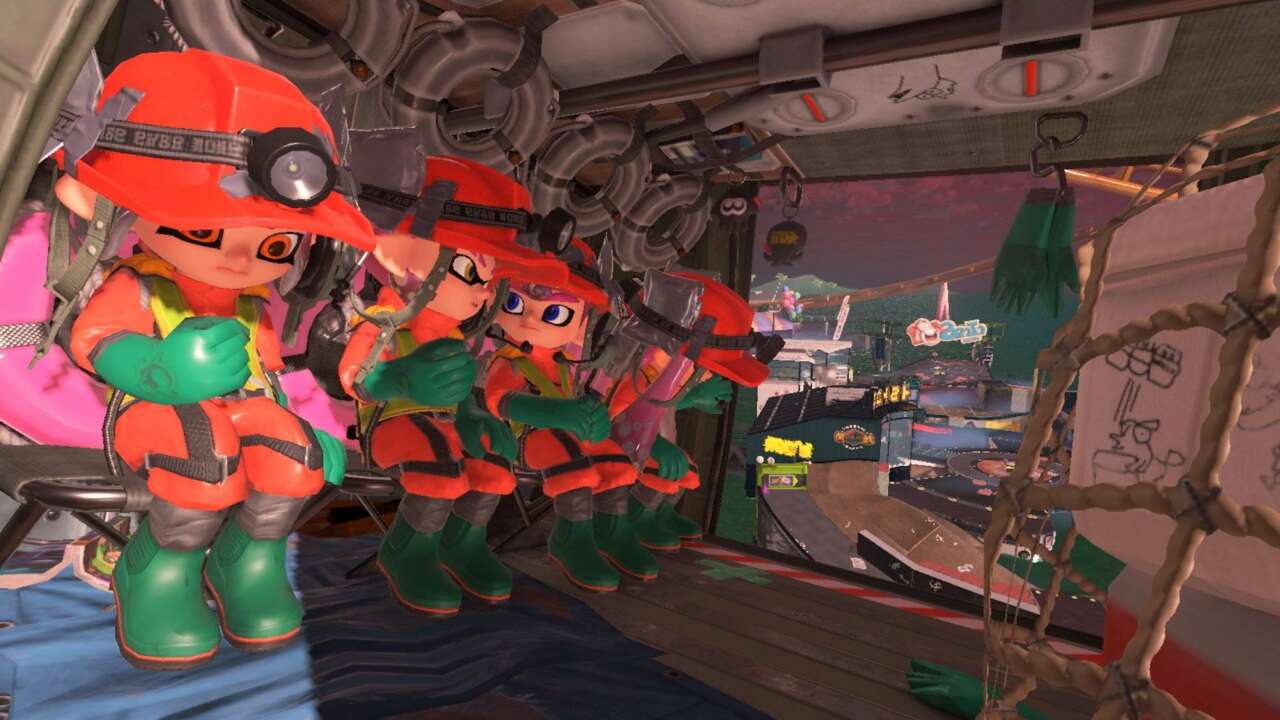 Big Run will feature waves of Salmonids invading the amusement park Wahoo World stage, and players will need to team up against the invaders. This is the very first Big Run, and it will be a recurring event.

Now Playing: Splatoon 3 – Everything To Know

All players who fight in Wahoo World will get a locker decoration, as well as increased Catalog Points and Bonus Rewards. Final rewards will be based on the player’s rankings, so those who score more will earn more. Players’ points will be tallied after Big Run ends.

SRL evolutionary biologist again. I warned you! Well, I tried, until I was cut off by Grizzco propaganda. Anyway, the Big Run starts at 4 PM today! From then until 4 PM on 12/11, grab a random weapon and try to stop the Salmonids from destroying Wahoo World. Do it for science! pic.twitter.com/QtAapuCvbj

At The Game Awards, Splatoon 3 won best multiplayer game. Elden Ring ended up taking the Game of the Year award home, and plenty of world premieres also debuted during the show. Notably, Supergiant officially announced Hades 2 and From Software confirmed the existence of Armored Core 6, following rumors that circulated earlier this year.