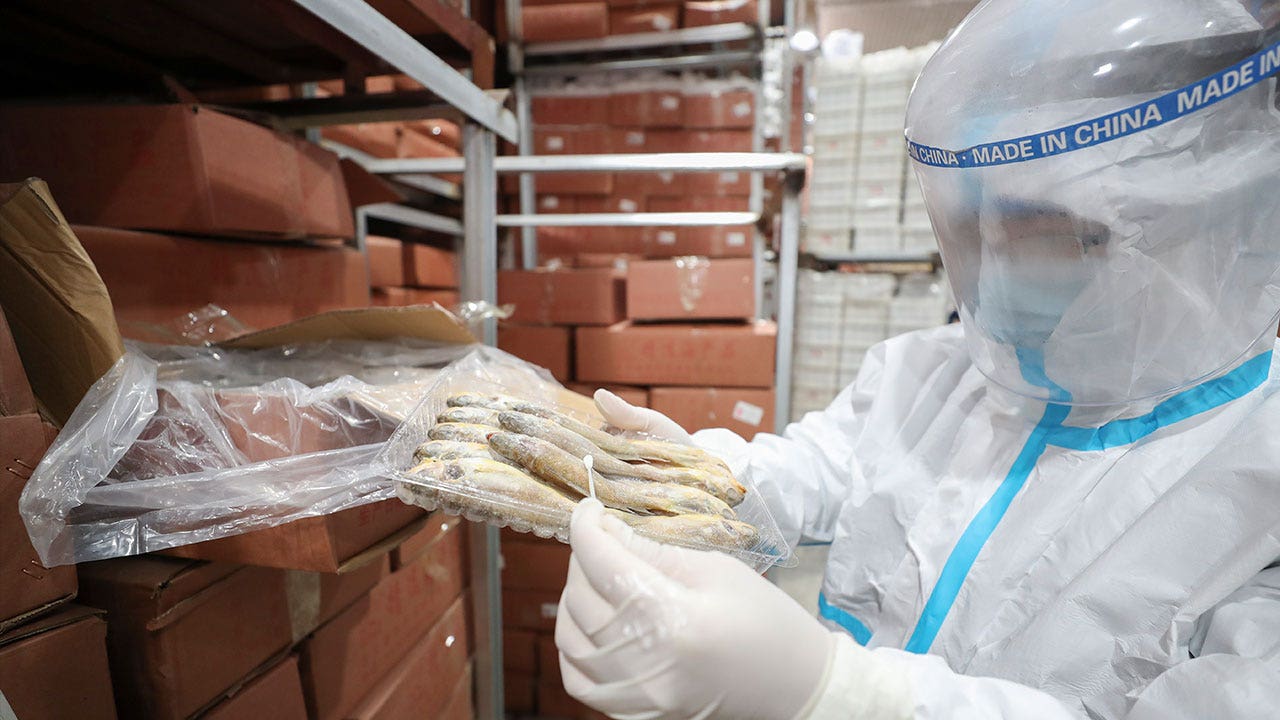 South Korea said on Friday it will impose mandatory COVID-19 tests on travellers from China, joining the United States, Japan and other countries in taking new border measures after Beijing’s decision to lift stringent zero-COVID policies.

South Korea would also restrict issuing short-term visas for Chinese nationals until the end of next month and temporarily halt increasing flights from China while using Incheon International Airport as the only gateway for any flights from the neighbouring country, Prime Minister Han Duck-soo said.

Effective Jan. 5, travellers from China would be required to submit a negative result from a PCR test no more than 48 hours or a rapid antigen test taken within 24 hours before departure, and undergo another PCR test upon arrival starting Jan. 2, officials said.

While most of the new rules are set to be in place until the end of February, the Korea Disease Control and Prevention Agency said they could be extended.

Starting early January, travelers arriving from China would need to submit a negative result from a rapid antigen test taken within 24 hours or a PCR test no more than 48 hours before departure. They also must undergo another PCR test upon arrival. Pictured: Passengers queue in line at a COVID testing center in Incheon International Airport, South Korea, on Dec. 3, 2021.
(SeongJoon Cho/Bloomberg via Getty Images)

“We need to urgently prepare for any domestic ripple effects following China’s easing of quarantine rules,” Han said. “We will prepare to take stronger measures in case the situation gets worse, if we see a rapid increase of infections from new arrivals or appearance of new variants.”

South Korea also aims to limit the sale of cold medicines to deter people from hoarding or buying to sell overseas, the health ministry said on Friday, adding that details of the plan would be discussed next week.

Customs officers will step up inspections of cold medicines being taken out of the country. South Korean media have reported instances of Chinese visitors buying large quantities from pharmacies.

“We will deal strongly with… the recently reported hoarding of cold medicine and concerns of an adverse effect on cold medicine supply,” the ministry said in a statement.

China this month began dismantling the world’s strictest COVID regime of lockdowns and extensive testing in an abrupt change of policy, prompting countries to impose or consider imposing curbs on travellers from China amid a surge in cases there.