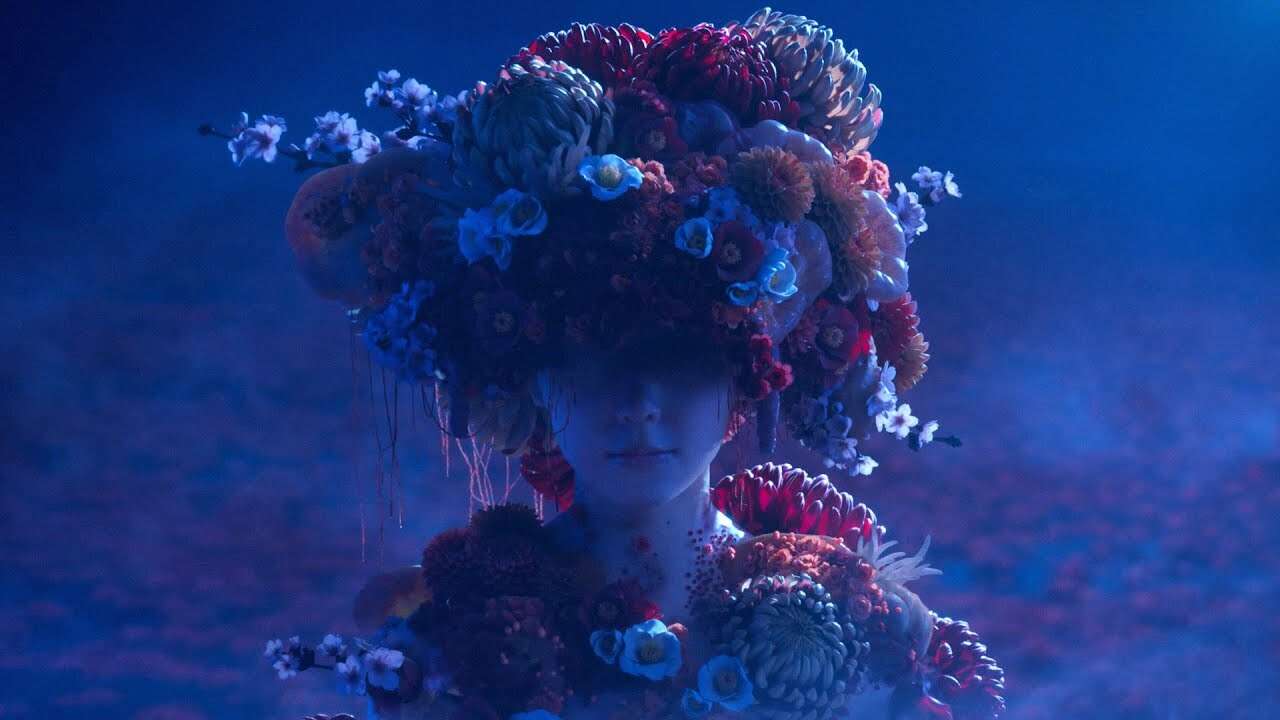 Silent Hill is back, or at least, it’s on its way back. After years of silence (no pun intended), fans of the seminal survival-horror series finally have something to look forward to. In fact, they have several new games to look forward to. A total of three Silent Hill games have been announced alongside a game-series hybrid and another movie. In this particular look ahead, we’ll be focusing on Silent Hill F, the oddly-titled new installment from Neobards Entertainment.

Given that we know very little about the game so far, it’s sensible that the public doesn’t yet have a release date for the game. We can surmise it’s probably at least a year away, though if Konami has been taking notes while Capcom has ushered in a new golden age for Resident Evil, it is possible the former will utilize a similarly brief marketing window. The past several Resident Evil games have been released just a few months after their reveals, so maybe Silent Hill F will sneak up on us sooner than anticipated.

As for platforms, none were mentioned during its reveal, but we can reasonably assume that it will land on PC as well as Xbox and PS5. Last-gen platforms, however, seem less likely the further away we are from its launch. Unlike the Silent Hill 2 remake, which will launch as a timed PlayStation exclusive, no such stipulation was mentioned for Silent Hill F. For now, we’d bet it’s coming to all major platforms at once, perhaps with the exception of Switch, which is proving less capable of handling current-gen games as time goes on.

Silent Hill F comes from Neobards Entertainment, a team that has largely been a support studio in the past. The studio has worked on several Capcom games, including Resident Evil 2, 3, 7, and ReVerse, the multiplayer mode tied to Resident Evil Village, as well as titles like Marvel’s Avengers and No Straight Roads.

Though the team has only lent a hand to horror games in its past portfolio, there’s reason to believe it’s ready to take the next step and lead the development of a major sequel. The game’s story will be penned by famed Japanese writer Ryukishi07, the author of the acclaimed When They Cry visual novel series. Additionally, Motoi Okamoto, who previously worked at Nintendo from 1998 to 2007, has been named a producer on the project.

Because we’ve only seen the game pop up once, we have just the one trailer to go off of, but it’s a fun one for those who like the series’ penchant for mystery and weirdness. In the trailer below, which notably does not include imagery taken from the game itself, we see a Japanese village blanketed in fog. Following that, we see what looks like a student standing by a roadside memorial of some kind. As the trailer jumps around between different scenes, it morphs into what may be the Otherworld, a twisted reflection of the safer world the characters in Silent Hill games usually start out in.

As piano music plays and the world rapidly decays, a young woman, seemingly a different one than that who was mourning, runs for her life from an unseen threat. The trailer then cuts to a girl–it’s unclear if it’s a third one or one of the others shown before–as she moves across still, foggy waters atop a float made of vibrant flowers. The flowers grow from her head and vaguely recall Midsommar’s fateful final moments, though it arguably surpasses that grotesque final scene with one of its own: The girl’s face peels off her head like a sticker that’s no longer adhesive. Yuck.

Why is it called Silent Hill F?

The weird name given to this project does not appear to be a working title. Instead, it may be a reference to sheet music, as the F, or more accurately, “f,” as it’s styled in the game’s logo, is the symbol for forte, which means loud. Musicians can use this symbol in their sheet music to denote that a section ought to be played loudly. Given the creeping piano music that builds in tempo and volume as the trailer goes on, it may be that the story involves music, or perhaps even stars a musician–maybe the girl mourning in the beginning goes to a school for aspiring musicians.

There’s seemingly something musical going on here, though it’ll take some time before we can piece it together better.

If you’re looking for a different Silent Hill project–or even all of them currently in the works–here’s a quick rundown:

Silent Hill 2 is being remade from the ground up by Bloober Team (Layers of Fear, The Medium) and will come to PS5 first for a period of exclusivity. Silent Hill Townfall is a likely smaller project from the horror legends at No Code (Observation, Stories Untold). Silent Hill Ascension is an upcoming MILE, or massively interactive live event, which blurs the line between video game and serialized spectator horror. For something outside of games, Silent Hill 2 is also being adapted into a movie–the third movie in the series. It’s an exciting time to be a Silent Hill fan.