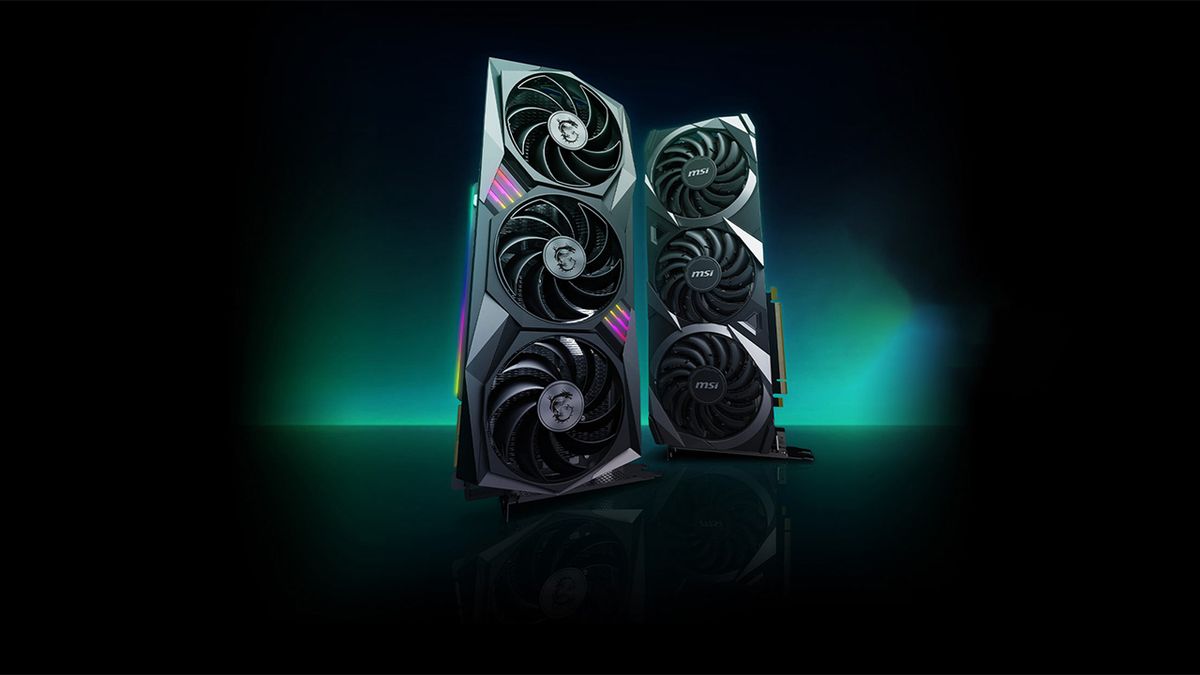 Demand for graphics cards significantly increased during the pandemic as some people spent more time at home playing games, whereas others tried to mine Ethereum to get some cash. But it looks like now that the world has re-opened and Ethereum mining on GPUs is dead, demand for desktop discrete GPUs has dropped dramatically. In fact, shipments of discrete graphics cards hit a ~20-year low in Q3 2022, according to data from Jon Peddie Research.

The industry shipped around 6.9 million standalone graphics boards for desktop PCs — including the best graphics cards for gaming — and a similar number of discrete GPUs for notebooks in the third quarter. In total, AMD, Intel, and Nvidia shipped around 14 million standalone graphics processors for desktops and laptops, down 42% year-over-year based on data from JPR. Meanwhile, shipments of integrated GPUs totaled around 61.5 million units in Q3 2022.

In fact, 6.9 million desktop discrete add-in-boards (AIBs) is the lowest number of graphics cards shipped since at least Q3 2005 and, keeping in mind sales of standalone AIBs were strong in the early 2000s as integrated GPUs were not good enough back then, it is safe to say that in Q3 2022 shipments of desktop graphics boards hit at least a 20-year low.

Despite slowing demand for discrete graphics cards for desktops (unit sales were down 31.9% year-over-year), Nvidia not only managed to maintain its lead, but it actually strengthened its position with an 86% market share, its highest ever, according to JPR. By contrast, AMD’s share dropped to around 10%, its lowest market share in a couple of decades. As for Intel, it managed to capture 4% of the desktop discrete GPU market in just one quarter, which is not bad at all. Of course, the majority of AIB parts that Intel sold in Q3 2023 were entry-level models, but those were demanded by Intel’s customers due to brand awareness and similar factors.

There is a catch about sales of desktop AIBs compared to the early 2000s though. Shipments of discrete laptop GPUs in the early 2000s were not as strong as they are today simply because there were not so many notebooks sold back then. Therefore, it is possible that in normal quarters sales of standalone GPUs for desktops and notebooks are more or less in line with what we saw some 15 – 17 years ago. Furthermore, since GPUs got significantly more expensive, AMD and Nvidia thrived in the recent years.

We already reported back in November that sales of integrated and standalone GPUs nosedived in Q3 as enthusiasts were waiting for GeForce RTX 40-series and Radeon RX 7000-series discrete graphics boards from Nvidia and AMD, whereas PC makers were trying to deplete stocks of their CPUs with built-in graphics. Yet, while the whole market plunged by around 25.1% year-over-year, the market of discrete GPUs collapsed by 42% YoY.

Jon Peddie Research recalls that declines of GPU sales in the third quarter experienced the most significant drop since the 2009 recession. Yet, for those of us who have been following the discrete desktop GPU marketfor long enough, the situation seems even more dire.