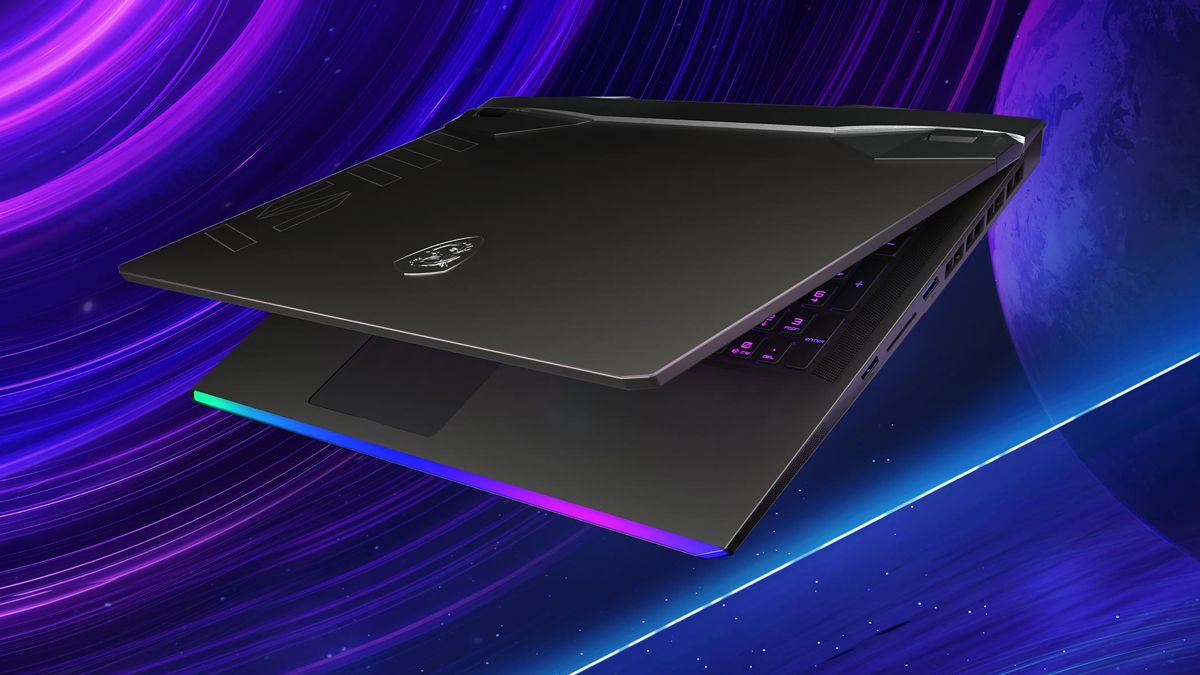 An interesting new benchmark result, apparently involving a device with an Nvidia GeForce RTX 4090 Laptop GPU, has surfaced from Twitter’s Benchleaks. According to the accompanying sys-info captured by Geekbench, the RTX 4090 Laptop will feature 9,728 CUDA cores and 16GB of VRAM, matching the RTX 4080 desktop graphics card. As for performance, it is noted that the ‘Notebook X370SNx’ laptop under scrutiny scored 210,290 in Geekbench Open CL tests. Benchleaks notes that this score is nearly 50% faster than an RTX 3070, but it is also slightly better than some RTX 3090 desktop graphics cards in the online database. Remember to add a pinch of salt to this benchmark result news.

We have seen several indications of the impending release of powerful new laptops leveraging the potent twin charms of Intel’s Raptor Lake mobile CPUs and Nvidia’s RTX 40 (Ada Lovelace architecture) GPUs. The Notebook X370SNx of an unknown brand looks like it could be one of the top models due to be unveiled at CES 2023 next week. Geekbench data indicates it includes the unannounced Intel Core i9-13900HX CPU, with 24C / 32T and a maximum turbo of 5.2 GHz. On the GPU side of this offering, the aforementioned RTX 4090 Laptop GPU has 76 SMs (for 9,728 CUDA cores), runs at a max 2.04 GHz, and is accompanied by 16GB of VRAM. This Windows 11 toting laptop also featured a respectable 32GB of system memory in the configuration tested.

Geekbench isn’t among the best benchmarks for real-world gaming performance – an aspect of GPUs such as the RTX 4090 Laptop we would be most interested in. However, it is all we really have right now, so we have constructed a table with a handful of comparative OpenCL scores featuring new and familiar GPUs.

It is quite exciting to see the laptop under test provide a better OpenCL score than the powerful desktop RTX 3090. Another important comparison you will see in the table above is that the RTX 4090 Laptop offers over 50% better OpenCL performance than the previous mobile GPU champ, the RTX 3080 Ti Laptop. This is a big step for mobile graphics, yet the new RTX 4090 Laptop isn’t expected to have a TDP much higher than the RTX 3080 Ti laptop (between 150 and 175W).

Remember, laptops like the Notebook X370SNx are expected to launch next week after Intel and Nvidia announce the related mobile parts. During this big tech event, we will have coverage of all the latest and greatest developments in laptops, so please stay tuned.