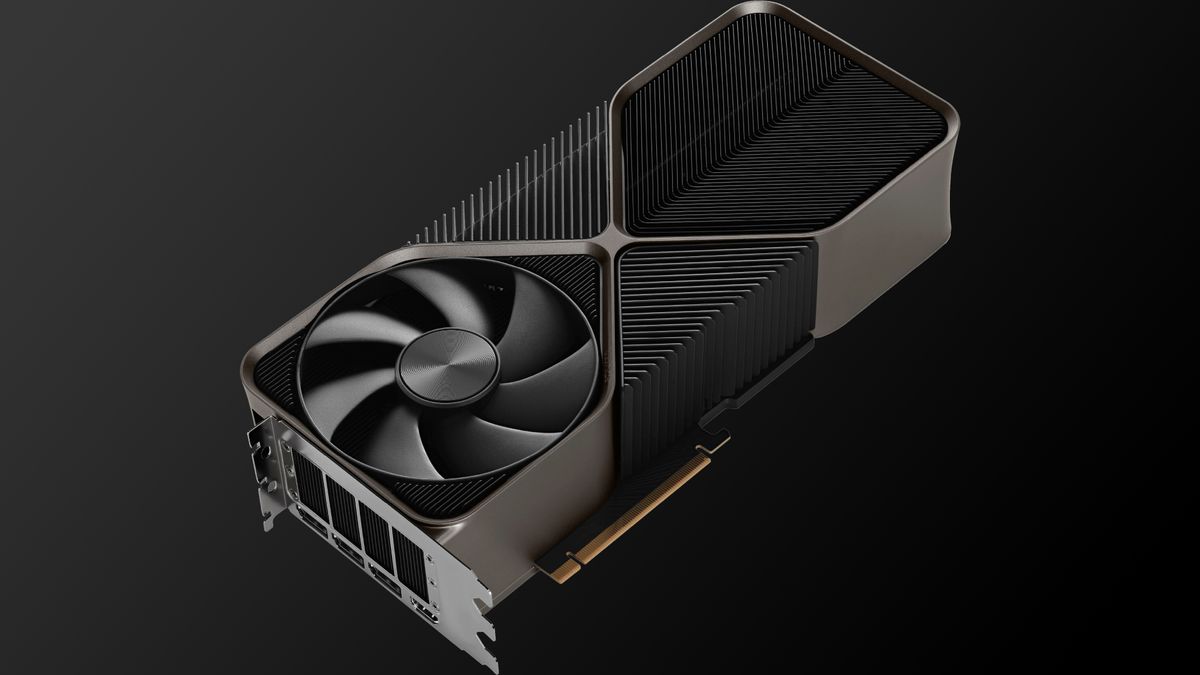 Colorful has inadvertently confirmed that the GeForce RTX 4070 Ti is just a rebranded GeForce RTX 4080 12GB. A new wave of GeForce RTX 4070 Ti benchmarks (via Benchleaks (opens in new tab)) has emerged on Geekbench 5, giving us a small taste of what the upcoming Ada Lovelace graphics card put out in terms of OpenCL performance.

Barring any changes, the GeForce RTX 4070 Ti will wield a full AD104 die with 7,680 CUDA cores, complemented with 12GB of 21 Gbps GDDR6X memory across a 192-bit memory bus. This configuration won’t make it the fastest graphics card, but it definitely could end up on the list of best graphics cards if testing goes well. The GeForce RTX 4070 Ti has a rumored 2,130 MHz base clock and 2,610 MHz boost clock. However, the sample from the Geekbench 5 submissions boosted to 2,730 MHz, so it’s likely a custom model with a hefty factory overclock or that the user overclocked it manually.

Benchleaks uncovered six GeForce RTX 4070 Ti OpenCL listings with scores varying between 207,528 points and 219,504 points. For comparison sake, we used the highest score (219,504 points (opens in new tab)). The test system, which comprised a Core i7-12700 (Alder Lake) chip and 64GB of DDR4-3600 memory, remained constant among the six submissions. Do note that OpenCL performance isn’t indicative of gaming performance. Take the results with a pinch of salt.