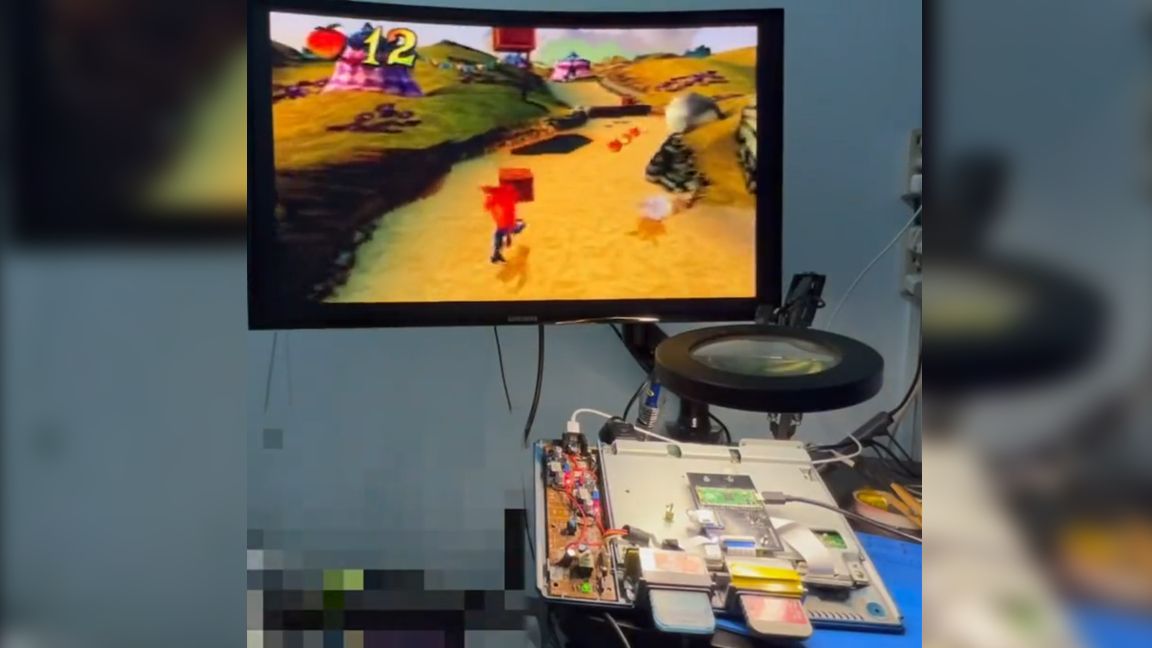 Over at Twitter, Paulo7x8 has unveiled his exciting new PlayStation 1 Optical Disc drive Emulator (ODE) project which uses our favorite microcontroller—the Raspberry Pi Pico. It’s designed to read disc image files for the original PlayStation and can trick the original console into reading them as if they were a real disc.

The Pico serves as an interface between the PlayStation CD drive and the microSD card attached to a custom PCB  that sees the Raspberry Pi Pico surface mount solder to it. ROMs, in this case, disc image files, are stored on the microSD card. The PCB is connected to the PlayStation which recognizes the connection as a disc inserted in the disc drive. This enables the system to send ROM files directly to the original hardware.

This is exciting for fans of the original PS1 that prefer to emulate using original hardware. Exercise caution when proceeding with retro gaming emulation as there are legal concerns with using copyrighted ROMs and disc images that vary between countries. You can always find free and legal homebrew ROMs that often provide alternative games developed by PlayStation enthusiasts.

The only hardware you’ll need to recreate this project is the PCB created by Paulo7x8, a Raspberry Pi Pico, microSD card and an original PlayStation. There are similar kits on the market, like the XStation Optical Discdrive Emulator ODE Mod Kit but it doesn’t use a Pico. You can check it out over at Castle Mania Games.

As of writing, the project is not yet available for users to download or purchase. However, Paulo 7×8 did confirm future plans to make the project open source so users will be able to access the original PCB files as well as peruse the code that makes it possible. Until then, you can check it out over at Twitter to see it in action.

If you want to recreate this Raspberry Pi project, be sure to follow Paulo7x8 to keep up with updates and find out when its available. 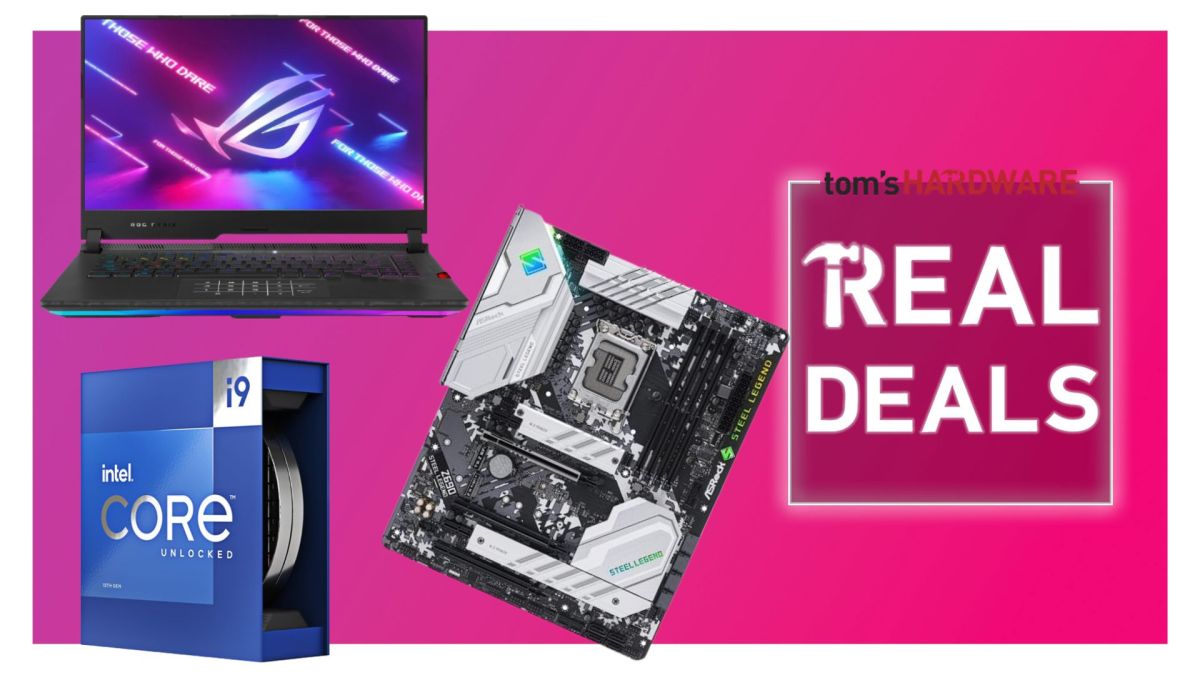 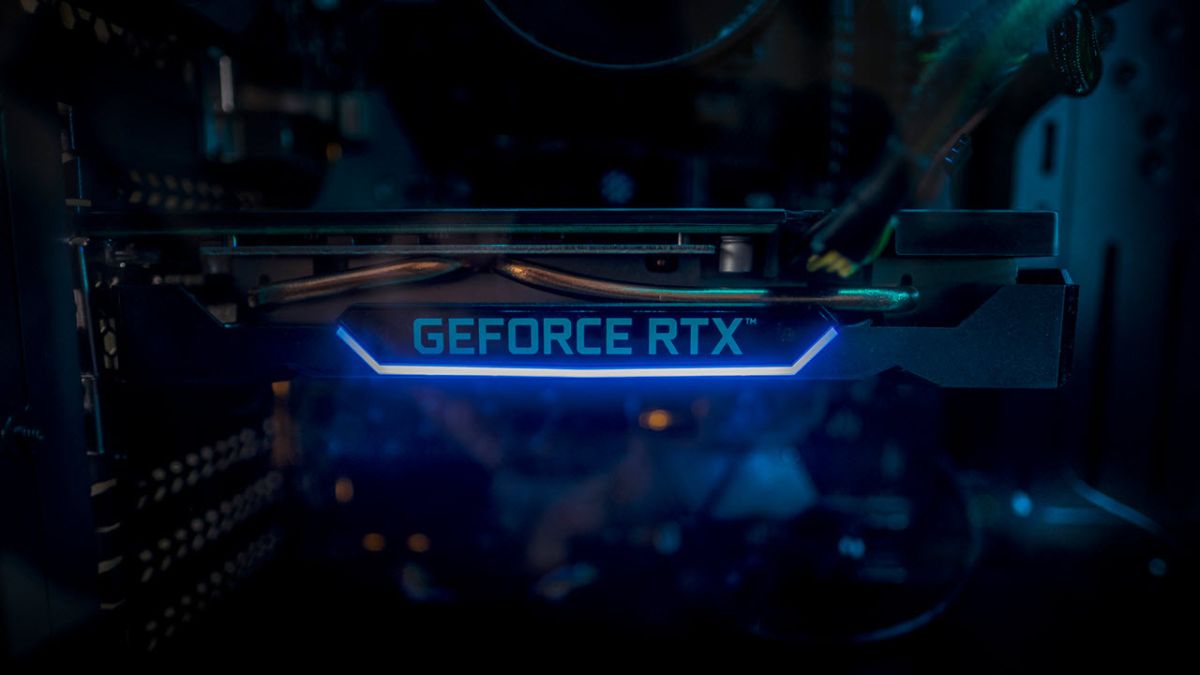 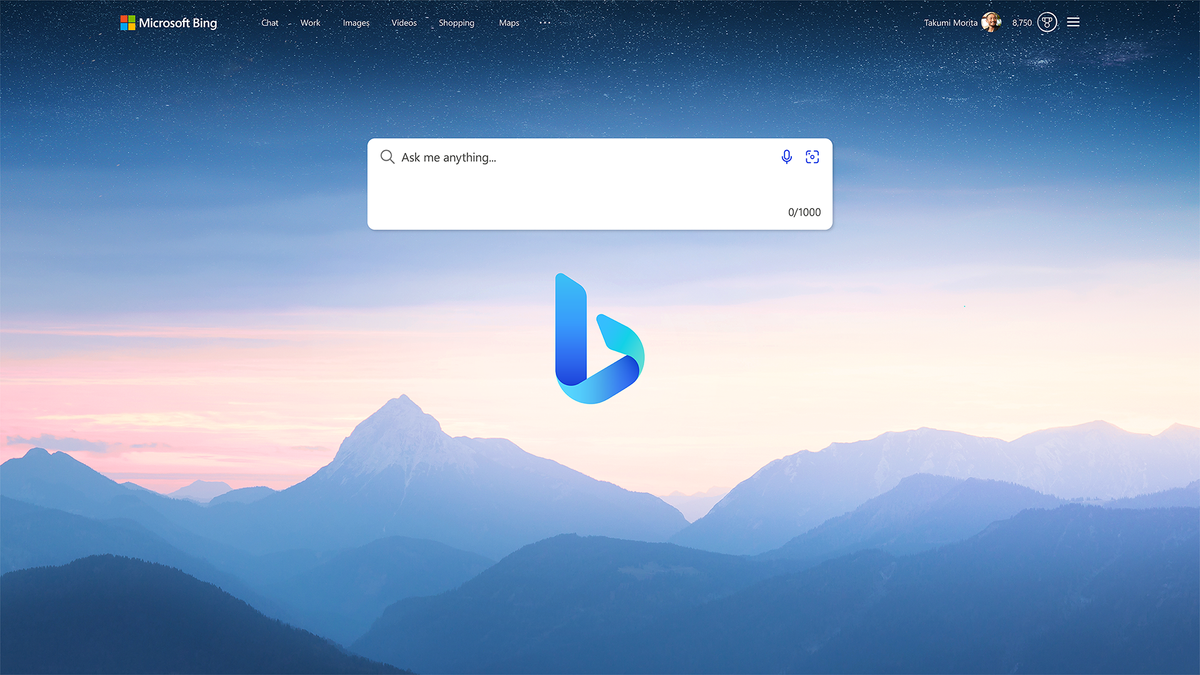