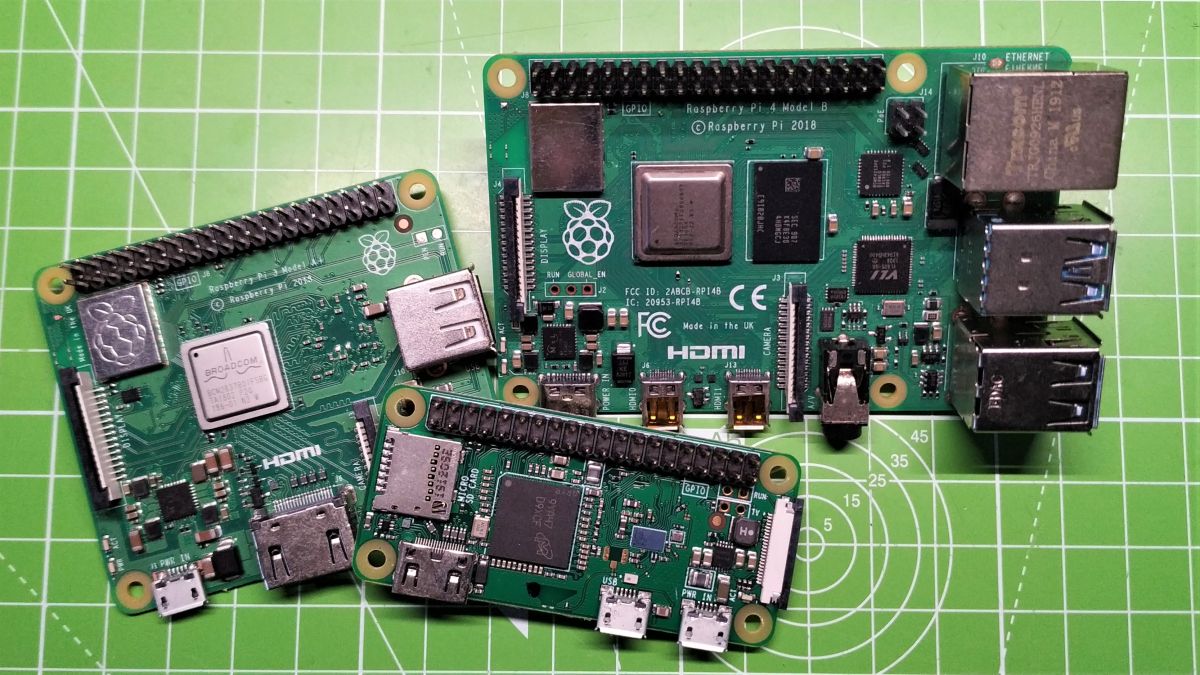 For Raspberry Pi enthusiasts it must seem that Christmas has come a few weeks early this year. Raspberry Pi CEO Eben Upton announced via the official blog that a 100,000 units had been secured for single-unit sales (one unit per customer) and that by the second half of 2023 it is expected that will return to pre-pandemic levels. This is good news for those who have felt the bite of the supply shortage that has dogged the Raspberry Pi for well over a year. The bad news? Raspberry Pi Zero and Zero W see a $5 price increase, but the Raspberry Pi Zero will be available for bulk purchase in 2023.

For the first time in a couple of years of semiconductor supply chain hell, we’ve got some good news for you.Eben explains all:https://t.co/i6VTjlAc7g pic.twitter.com/0ejGyAcb3XDecember 12, 2022

In the blog post, Upton acknowledged the patience of the community and offers the 100,000 units, made up of Raspberry Pi Zero W, 3A+ and Raspberry Pi 4 2GB and 4GB for single-unit sale. We don’t know the breakdown of how many of each model there will be, but Upton does indicate that it is likely that Raspberry Pi Zero W will come back into stock first. Following that, the Raspberry Pi 3A+ and then versions of the Raspberry Pi 4. Upton confirms that units are “flowing into the Approved Reseller channel now, and this is already translating into better availability figures on rpilocator.”

It seems that 2023 could be a better year for Raspberry Pi stock levels. Commenting on 2022, Upton says that Raspberry Pi has a better vision of silicon supply chain, and that “we can say with confidence that, after a lean first quarter, we expect supply to recover to pre-pandemic levels in the second quarter of 2023, and to be unlimited in the second half of the year.” Raspberry Pi stock has been low for a little over two years, forcing customers to constantly search for stock using Rpilocator, or face the scalpers prices.

Commercial and industrial sales will be actively managed, with commercial / industrial customers set to “receive the units they need”. Changes have also been made to ensure that “inventory-building behaviour which would otherwise prolong the shortage for everybody else can’t take place.”

There is some bad news though. The price of the Raspberry Pi Zero and Zero W will see a $5 price increase. Taking the Zero from $5 to $10 and the Zero W from $10 to $15. The Zero range of boards have always been built to a low margin, and it seems that cost increases have forced Raspberry Pi to raise the price. The only upside of this part of the announcement is that once the stock levels return to volume availability, customers should be able to purchase in bulk. For the first time since its launch in 2015, the Raspberry Pi Zero will be available for multiple purchases. There was no indication of improved availability of the Raspberry Pi Zero 2 W, a board that has been out for over a year and faced constant shortages.