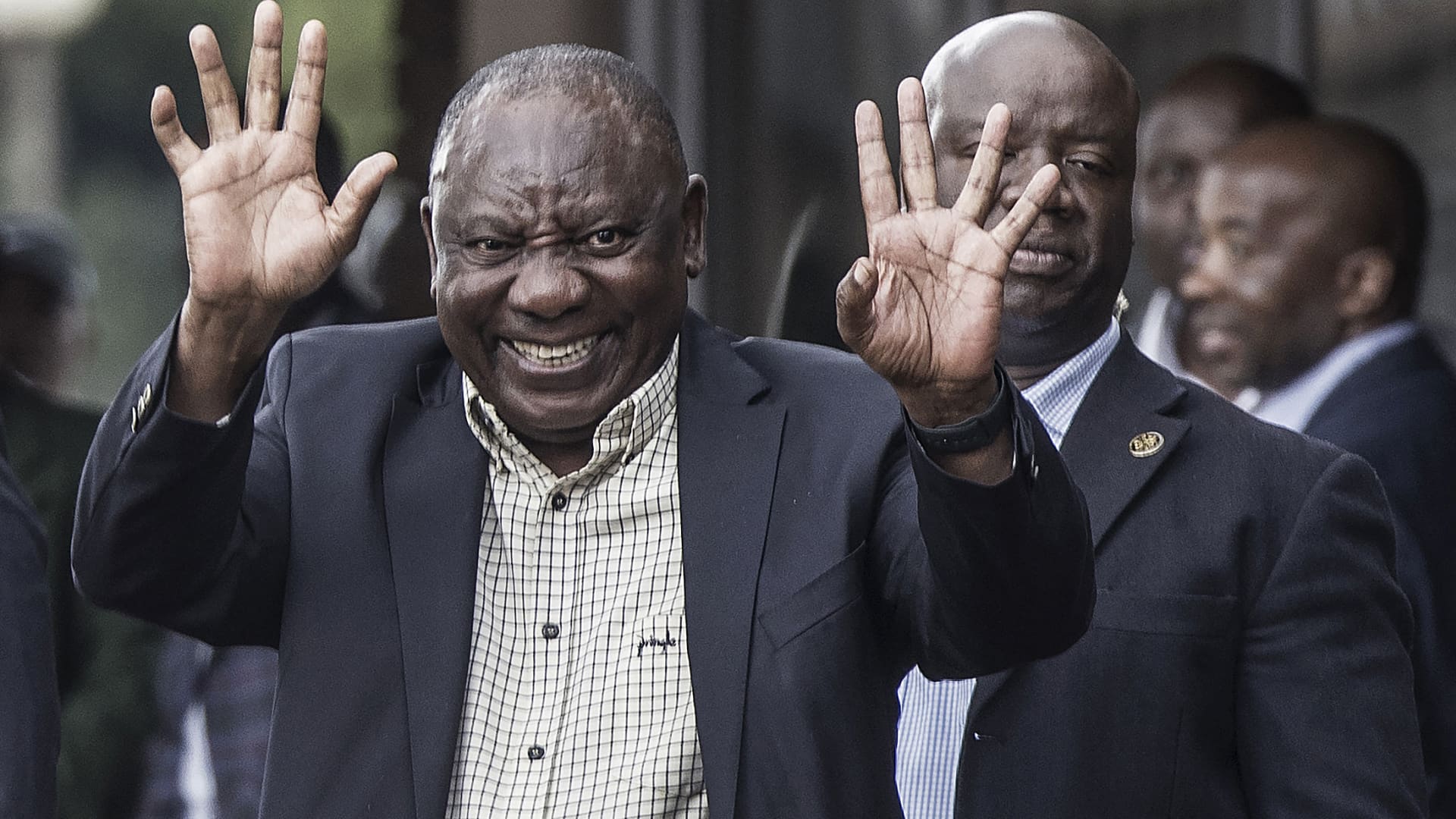 South African President Cyril Ramaphosa waves outside the NASREC Centre in Johannesburg, on December 05, 2022 after a meeting of the Africa National Congress. The ANC on Tuesday stopped an impeachment process from being launched against him.

Ramaphosa had been widely tipped to secure re-election for a second five-year term as ANC leader at the five-day gathering being held in the country’s biggest city Johannesburg.

He secured the most nominations from rank-and-file ANC members and is widely viewed as the country’s most popular politician.

But his re-election campaign was dogged by the “Farmgate” scandal that broke in June involving large sums of foreign currency found hidden at his private game farm.

Ramaphosa has denied wrongdoing and has not been charged with any crimes over the scandal, but it has raised questions about how he acquired the money and whether he declared it. 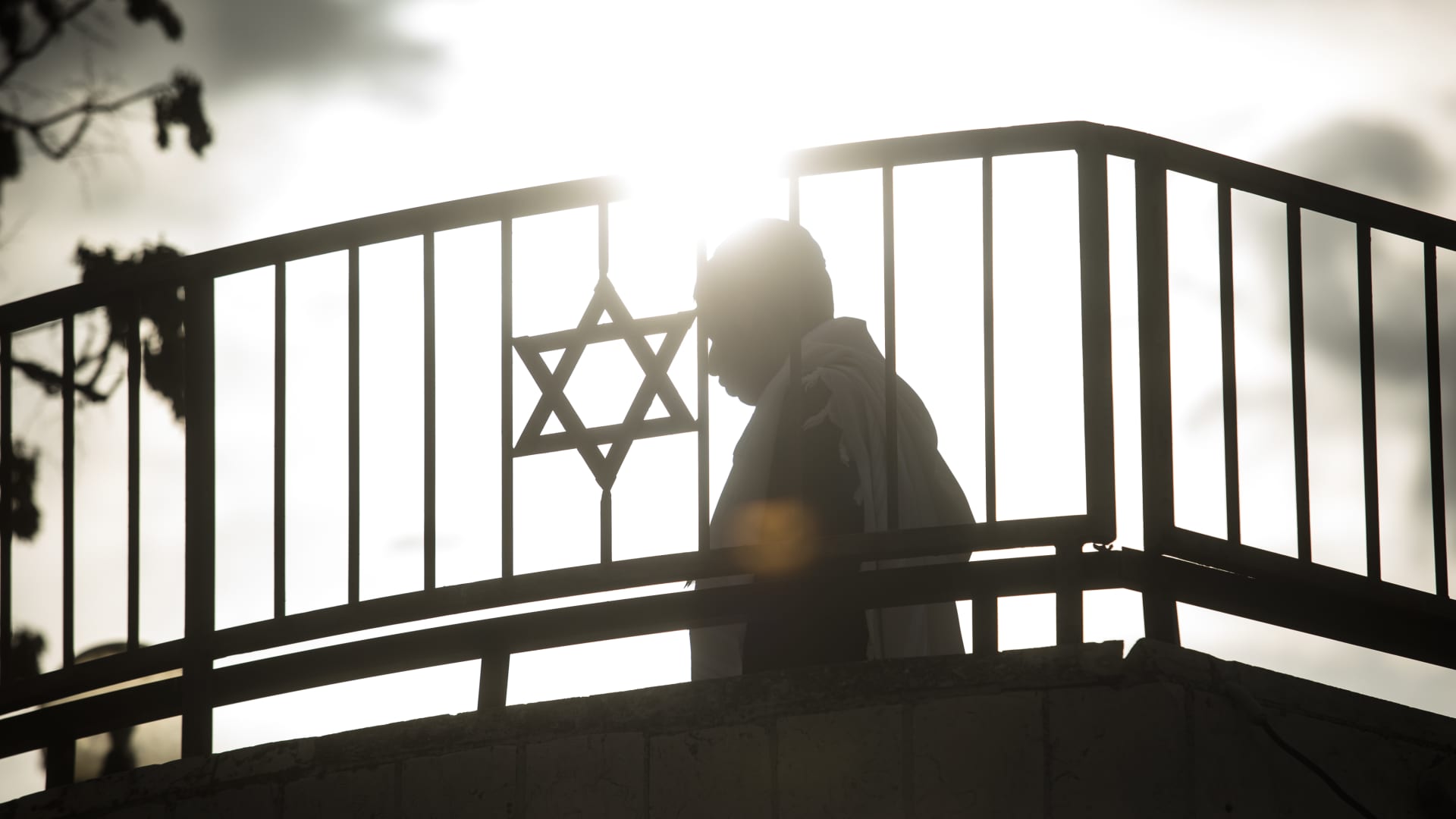 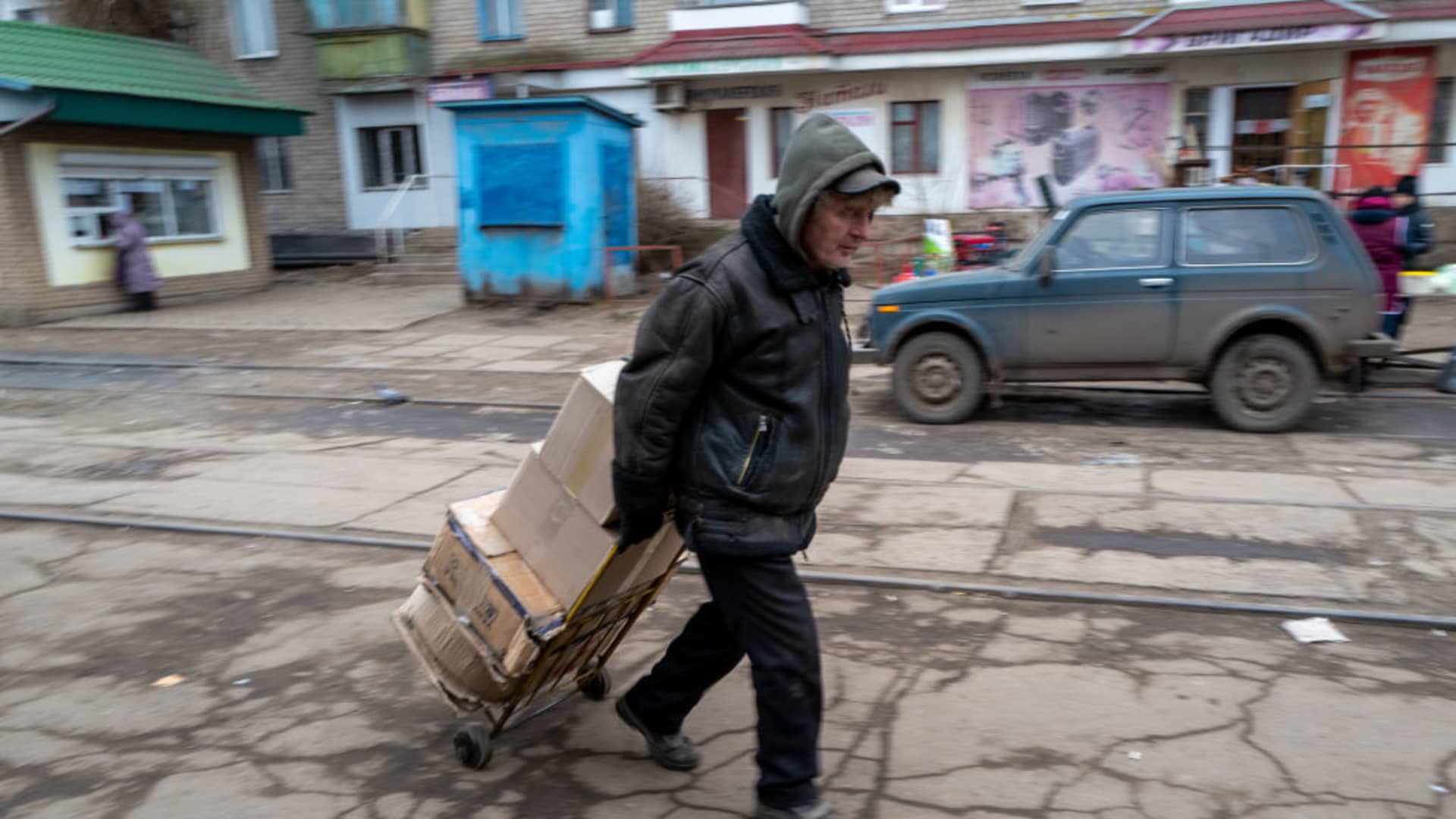 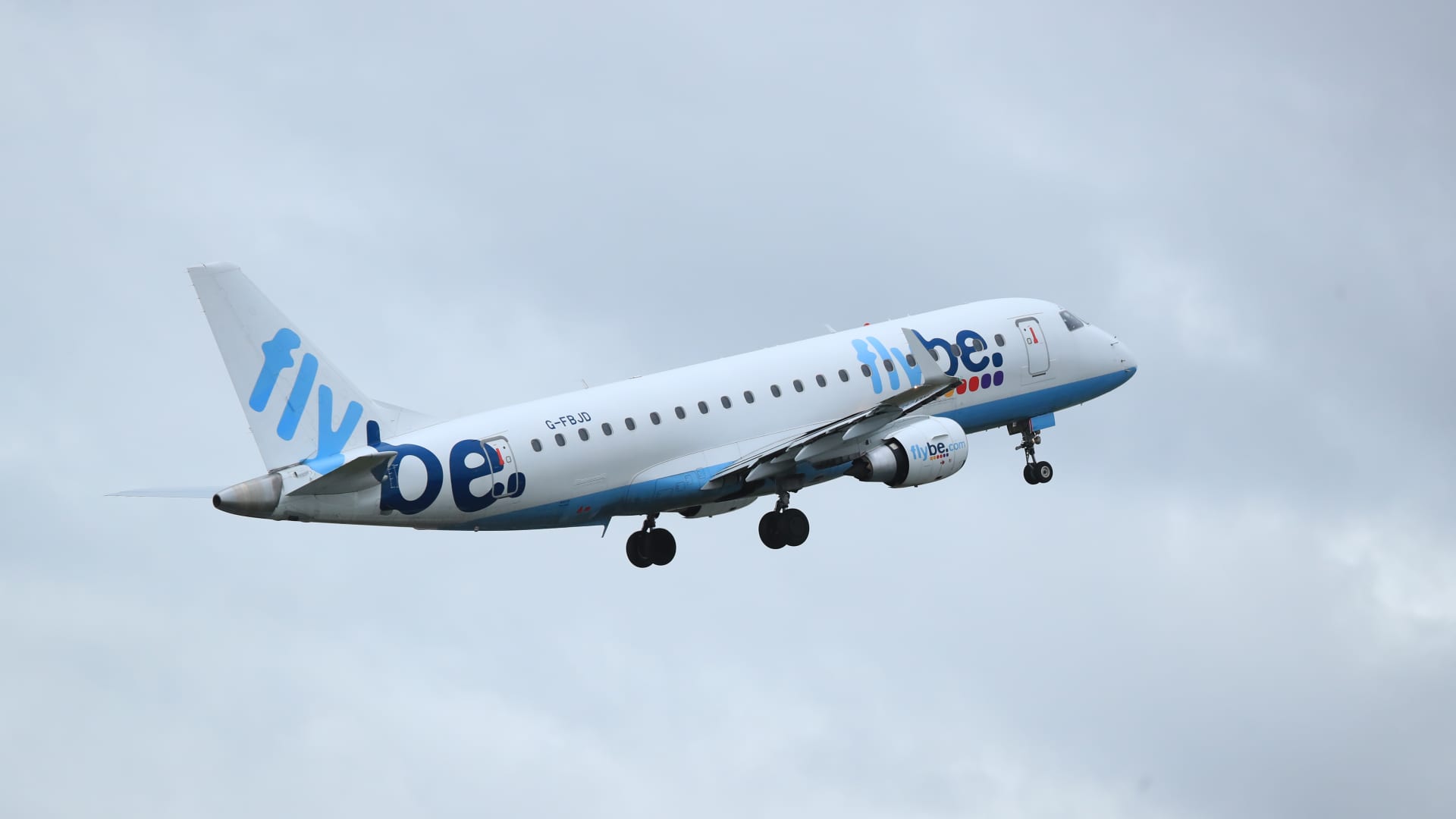