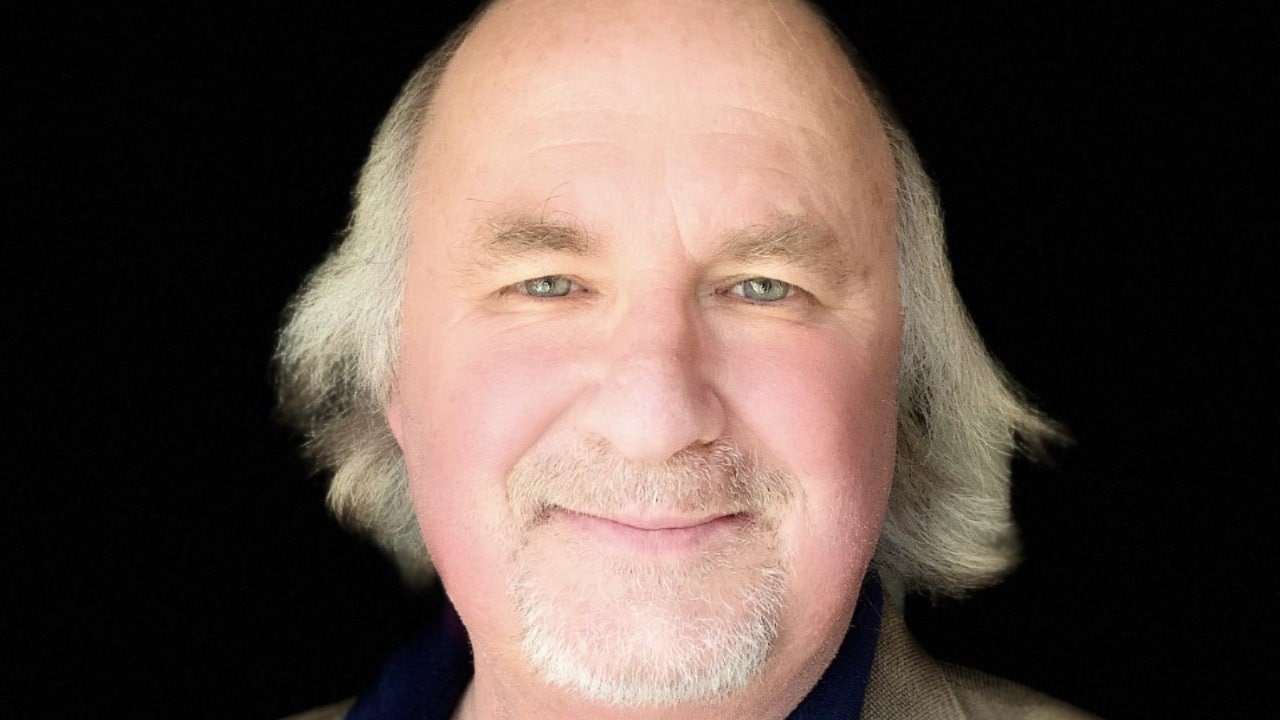 Gavin Ashenden, who served as the chaplain to Queen Elizabeth II from 2008 to 2017, recounted during an interview with Fox News Digital why he believes Christmas offers special hope to those who are suffering.

“I would say that Christmas can be a time of year when people are under pressure,” he said. “It’s dark. It’s cold. The politics are mean internationally. And the thing that human beings need most of all is a sense of purpose and hope. And one of the things Christmas does is it provides both purpose and hope.

“It provides purpose, because it tells us that if we’re willing to believe it, the intelligence behind the universe came on a rescue mission to find us,” he said. “And it provides hope because every time people are found by Christ, their lives are turned around, and all the raw material of pain and suffering gets turned into gold and something better.”

CHRISTMAS JOY IS REVEALED FOR ALL: HERE IS HOW LOVE BECAME FLESH ON CHRISTMAS MORNING

Gavin Ashenden served as chaplain to Queen Elizabeth II from 2008 until he resigned in 2017 to ultimately join the Roman Catholic Church.
(Gavin Ashenden)

“So it’s about trying to interpret the religious experience of Christmas and make it applicable in terms of personal meaning and hope,” he added.

Ashenden noted how throughout her long reign, Queen Elizabeth II’s annual Royal Christmas Messages to her subjects throughout the world were among the rare moments “when she came out from behind the mask of being a queen.”

“We have to understand the way the English system works is that there are two people in the figure of the queen,” he explained. “There was the queen and there was Elizabeth Windsor; like Russian dolls, only one doll inside another. And then, on her Christmas broadcast, the inner doll — Elizabeth Windsor, the person, the human being — got a chance to speak personally to her nation. So she remained the queen, but suddenly she came out.”

Ashenden said the monarch used her unique platform each Christmas to speak candidly of her own experience with God and to promote Christianity’s ability to transform lives.

“Although we think of her as the queen — privileged, right at the top of the hierarchical pile and a very rich woman — like everybody else, she had her problems,” he said. “She presided over a nation that had endless difficulties. And she presided, frankly, over a family that had just the same kind of difficulties as we had. She wasn’t immune from any of this. Money doesn’t buy you immunity from suffering.”

“Her experience was that God was real,” the queen’s chaplain said of her. “God was love. God was personal. God had looked after her, and God could look after the people in her nation if they reached out to him. She did it in a way that was subtle. It wasn’t browbeating, it wasn’t moralistic. Increasingly as she grew older, it was like a loving granny who had something wise and profound to share that worked with people.”

The English monarch is the titular head of the Church of England, an institution Ashenden left after resigning as the queen’s chaplain in 2017. He quit his position upon speaking out against St. Mary’s Cathedral, Glasgow, for marking the feast of the Epiphany with the recitation of verses from the Koran denying Jesus’ divinity.

He would go on to join the Roman Catholic Church while raising his concerns about free speech and the integrity of Christianity in the public square.

Ashenden told Fox News Digital he believes cultural Marxism and the corroding spiritual effects of affluence have seeped into the Church of England, and that its deterioration is accelerating quickly, especially since the queen’s death.

CONSERVATIVE ANGLICANS WARN CHURCH OF ENGLAND IS CRATERING IN ATTEMPT TO STAY RELEVANT: ‘THE CHURCH IS DYING’

He made special note of the recent sermon at Trinity College, Cambridge, that stoked international backlash near the start of Advent, when a junior research fellow spoke of the “trans body” of Jesus from the pulpit and likened the wound in his side to a vagina.

A Cambridge researcher claimed during an Evensong service in November that in the 14th century Prayer Book of Bonne of Luxembourg, an isolated depiction of Jesus’ side wound “takes on a decidedly vaginal appearance.”
(The Met Collection API)

Though top Church of England clerics were silent on the issue, the homily drew public rebuke from figures such as Ashenden and evangelist Franklin Graham.

“What we should really be asking about is, what kind of world is it where God the Creator allows himself to be wounded on our behalf?”

“Because people listening to that [Cambridge] sermon, when they went home that night, they would all have faced issues of, ‘Am I important? Do I matter? What worth does my life have? Can I successfully love and be loved?’”

“What we should really be asking about is, what kind of world is it where God the Creator allows himself to be wounded on our behalf?”

All secondary questions of identity and society fall into place after answering those ultimate questions, said Ashenden, adding that “all those questions are given an answer in the wounds of Christ on the cross.”

‘Holding on to hope’

Ashenden, who said he has struggled with profoundly dark moments in his own life, recalled once being swept up into a “very strange, mystical encounter,” during which he said he was invited to share briefly in Jesus’ suffering.

“As somebody who has hit rock bottom a number of times — because things happen to all of us in our lives which suck the hope out of who we are and what we’re doing — I would say the most important thing in life is to find some way of holding on to hope,” he said.

Ashenden said the story of Christmas urges us to consider “hope and the ultimate good, which is self-giving love.”
(Fred de Noyelle via Getty Images)

He said he does not think such hope is possible “apart from a belief, a suspicion, a realization, that each of us was made for a purpose and God never, ever, ever lets us go, no matter how much we fouled up.”

In an experience he said “has never happened before nor since,” Ashenden remembered joining several other “broken people” during midnight prayers at a monastery in the late 1990s, at a time when his life “had simply hit a brick wall, and I found myself faced with complexities that were contradictory.”

“I couldn’t manage, and I couldn’t see any way through,” he remembered. As he was crying out to God about his own suffering, Jesus appeared to him on the cross in front of him.

5 REASONS WHY YOU SHOULD STILL GO TO CHURCH ON SUNDAY, EVEN IF IT’S CHRISTMAS

For less than 10 seconds, he said he was offered an experiential window into the physical and mental anguish of the cross, which he said “recalibrated” his perspective on his own trials in an indescribable way.

A portion of the 1490 painting “Crucifixion of Jesus of Nazareth,” by Marco Palmezzano, currently held at the Uffizi Gallery in Florence, Italy.
(Uffizi Gallery)

“Once you’ve discovered God really does love you, and he loves you to the point where he’s willing to get hurt more than you could ever imagine being hurt yourself, it gives a value to your life that you never lose,” he said.

“I could never look at Jesus on the cross again without thinking of what he went through in order to find me, to forgive me, to give me hope, to give me a purpose and to inspire me to stand along alongside other people who are also in the dark and got stuck.”

“So Christmas and Christianity is a counterintuitive way to find one’s way into love, compassion, forgiveness, hope and the ultimate good, which is self-giving love,” he added.

Jon Brown is a writer for Fox News Digital. Story tips can be sent to jon.brown@fox.com.

Treasury yields leap after much hotter jobs report than expected