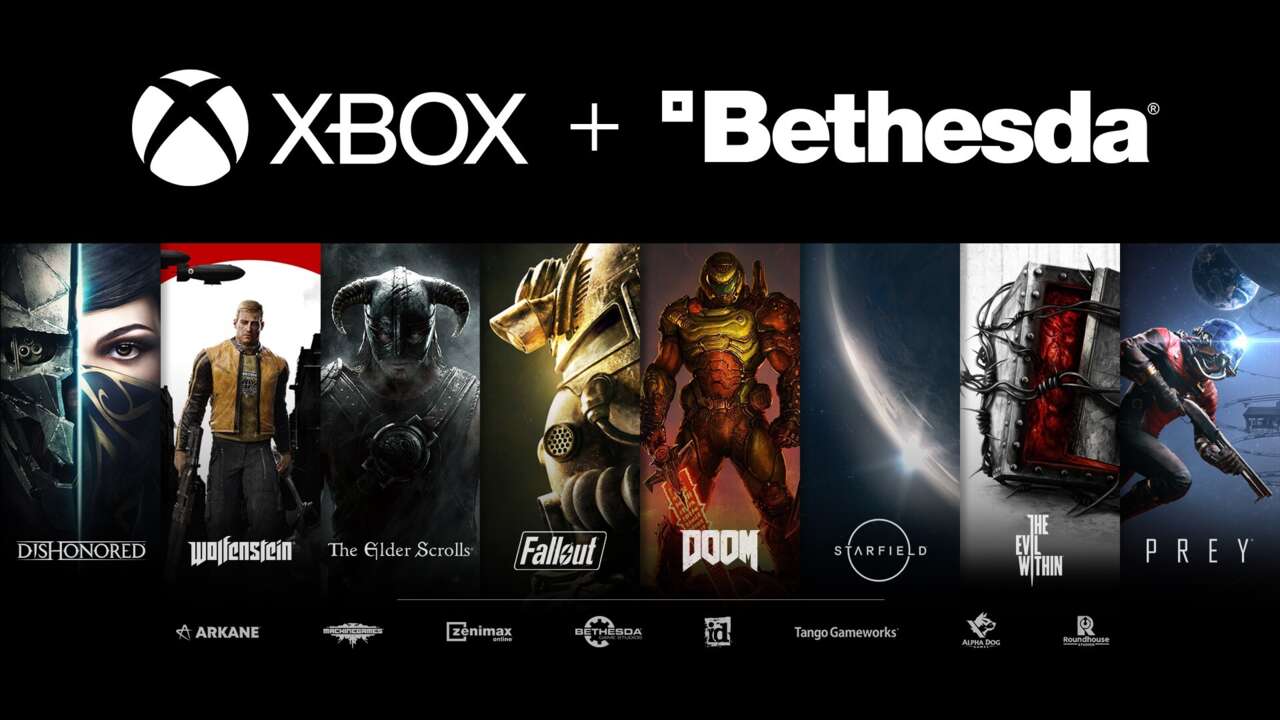 Quality assurance workers across Bethesda and ZeniMax studios have overwhelmingly voted to form a union with the Communications Workers of America, making ZeniMax Workers United the largest certified video game union in the US and the first official bargaining unit within Microsoft.

In a press release, senior QA audio tester Victoria Banos said the union of around 300 employees seeks to put an end to sudden periods of crunch, unfair pay, and lack of growth opportunities at the company.

“Our union will push for truly competitive pay, better communication between management and workers, a clear path for those that want to progress their career, and more,” Banos said.

ZeniMax parent company Microsoft has voluntarily recognized the union, and ZeniMax Workers United will now seek to bargain its first contract with the tech giant. Microsoft announced last year that it was committed to “creative and collaborative approaches with unions” and that the company would respect workers’ rights by not resisting employee efforts to unionize. In a blog post, Microsoft president Brad Smith wrote that the company is “committed to collaborative approaches that will make it simpler, rather than more difficult, for our employees to make informed decisions and to exercise their legal right to choose whether to form or join a union.”

Additionally, Microsoft signed a labor neutrality agreement with the Communication Workers of America last year that will go into effect 60 days after the company’s $69 billion acquisition of Activision Blizzard closes which will make it easier for Activision employees to join unions. The Federal Trade Commission is currently suing Microsoft in an attempt to prevent the acquisition, claiming that Activision Blizzard will make Microsoft too strong of a competitor in the video game industry.

Several Activision Blizzard groups, including QA workers at Blizzard Albany and Raven Software, have formed unions in the wake of an ongoing state of California lawsuit alleging a “frat boy” workplace culture at Activision Blizzard. Both those unions were not voluntarily recognized by Activision Blizzard, and instead were formed through official National Labor Relations Board elections. More recently, developers at former indie studio turned World of Warcraft developers Proletariat have announced they will also seek to form a union.

The formation of ZeniMax Workers United comes during what is poised to be a big year for ZeniMax and Bethesda, which is set to release supernatural shooter Redfall and the heavily anticipated sci-fi RPG Starfield in the first half of 2023.