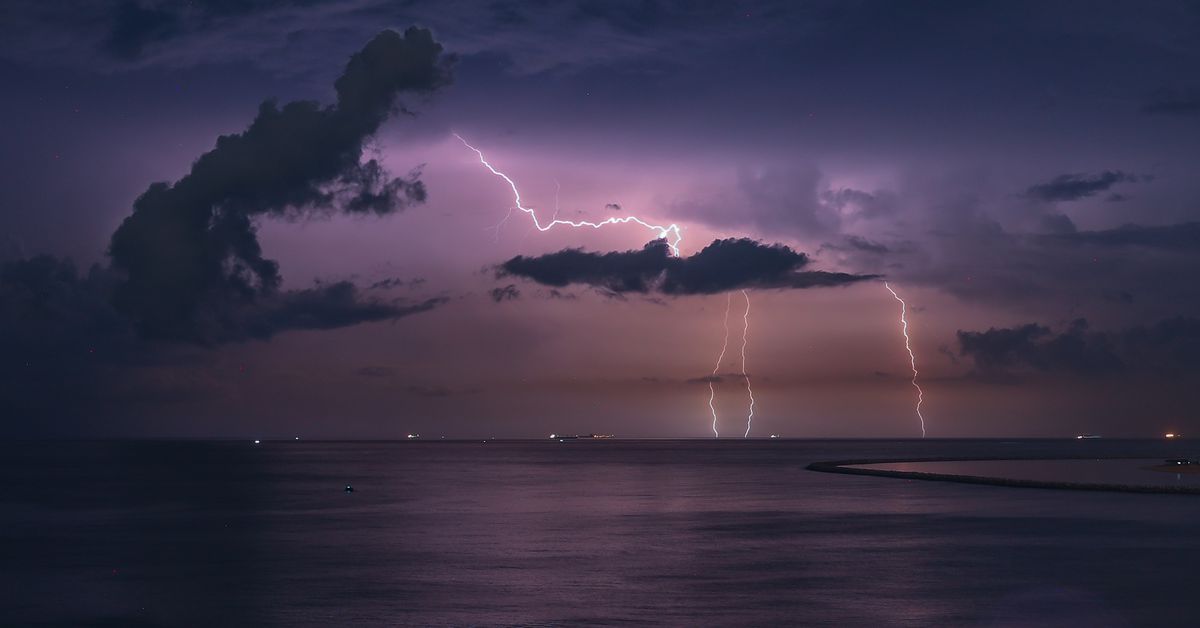 As for what alternatives iPhone users have available (the Android app was axed in 2020), perhaps the most obvious is Apple’s own built-in Weather app. The company even has a support document titled “How Dark Sky users can use the Apple Weather app,” which talks about how features from the former have been added to the later.

Though the Dark Sky app will “no longer provide weather data” according to a blog post from co-founder Adam Grossman, the service still has a tiny bit of life left in it. Developers will still be able to get weather data from its API until March 31st, 2023, despite Apple’s earlier announcement that it would be shut down alongside the app. (The company’s de-facto replacement is called WeatherKit, and even Android developers can integrate data from it if they want.) Likewise, the app’s website will also be around for three more months. 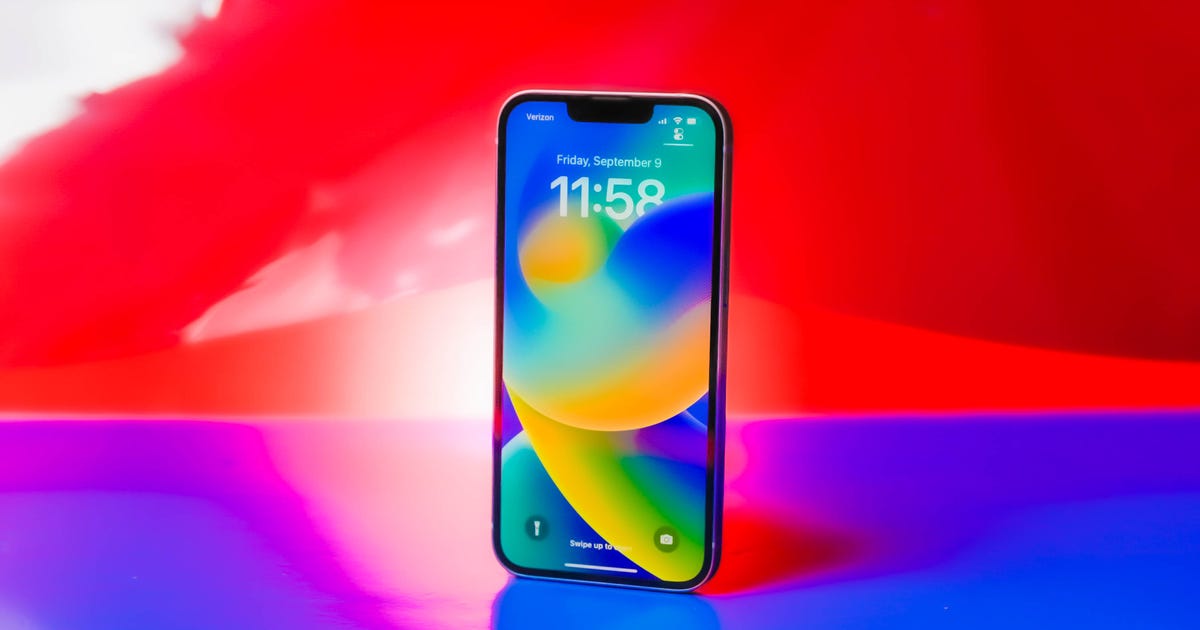