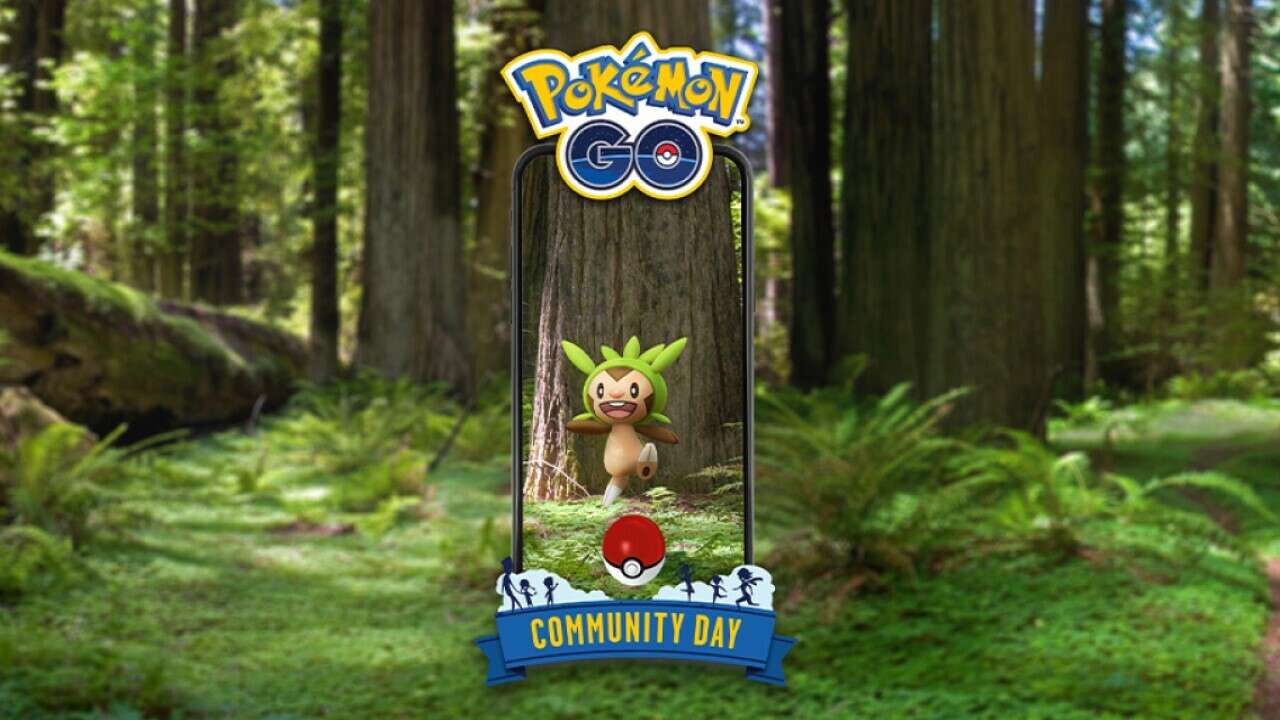 Before Pokemon Go players head home for the holidays–including the Winter Holiday event–Niantic has left one more present under the Sudowoodo tree: Kalos starter Chespin will be spotlighted during the first Pokemon Go Community Day of 2023.

The Pokemon Go January 2023 Community Day featuring the Spiny Nut Pokemon Chespin will take place January 7 from 2 PM to 5 PM local time. Players will have an increased chance to catch a shiny variant of Chespin during the event, and any Chespins that evolve to Quilladin and then to Chesnaught will know the special Charged Attack, Frenzy Plant.

A limited-time Community Day Special Research, Quality Quills, can be purchased for $1 during event hours, in which players can complete tasks to earn extra encounters with Chespin. Finally, special four-star raids with Quilladin will be available in Gyms, and when defeated Chespins will appear more frequently around the Gym for 30 minutes.

Chespin’s turn as the highlighted Community Day Pokemon comes after the final Community Days of 2022 on December 17-18, which featured 15 previously spotlighted Pokemon from Community Day events in 2021 and 2022. The list of Pokemon included Generation V starters Snivy, Tepig, and Oshawott, as well as Deino and Gible, two of the more uncommon Pokemon available in the game.

Pokemon Go is available to download for free on both iOS and Android devices.