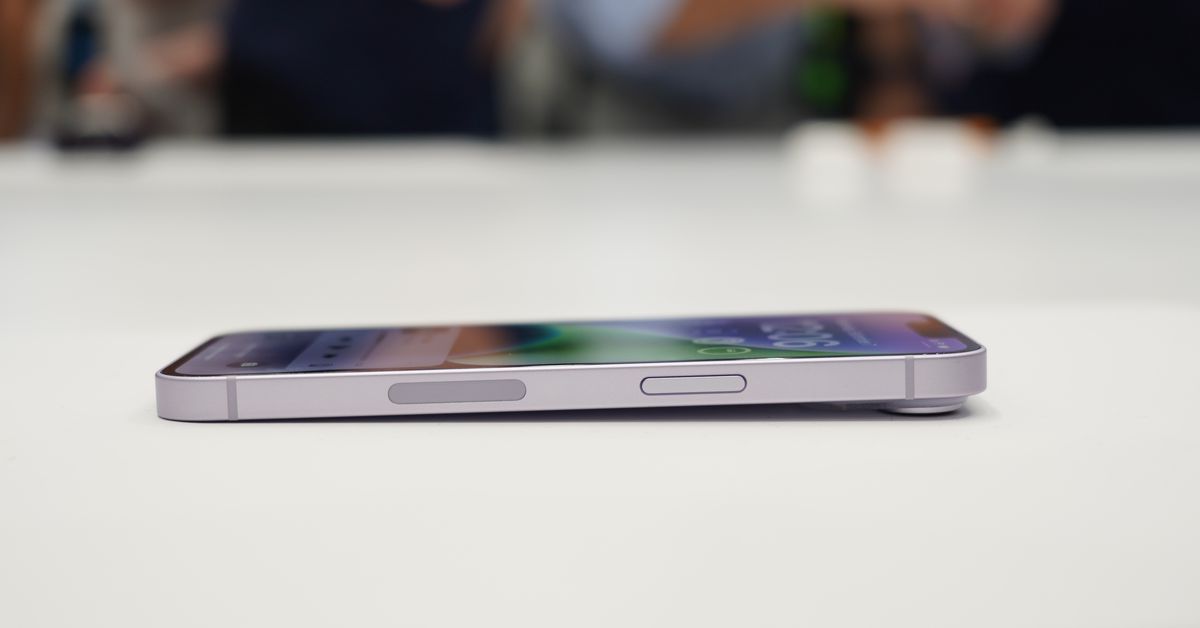 Every major phone manufacturer is guilty of a serious crime, and I won’t be quiet about it any longer: they stole the power button from us. Apple, Google, Samsung: guilty, guilty, guilty.

Long-pressing the power button used to bring up an option to turn your phone off, but then these companies decided to get cute and make this a shortcut to summon their digital assistant. This is bad and wrong, and I’m politely demanding that these companies return what they took from us.

Look, I get the logic. When phone screens got bigger, physical buttons like Apple’s home button were axed, and existing buttons had to pick up the slack. In the iPhone X, Apple re-homed the Siri function to the power button. Since then, turning your iPhone off has required pressing a combination of buttons. If you make the fatal mistake of long-pressing the power button in hopes of turning your phone off, Siri will start listening to you as you curse about how the power button doesn’t work how it should anymore. And woe to you if you don’t hold down the right button combination long enough — you’ll take a screenshot that you didn’t want and will have to delete later.

The thing that really adds salt to the wound is that the button combination to turn your phone off isn’t even the same on every phone. On an iPhone, you can press and hold the power button and either volume key to get to shutdown options. On a Pixel phone, it’s a short press of the volume up key and power button. If you screw up and press the volume down key, you’ll take a screenshot, which will make you feel stupid when you find it in your photo gallery later. Samsung makes you press and hold the volume down key and power button.

I realize most people only need to remember one of these combinations because they don’t switch phones every week like I do. I get that. And most people probably don’t even turn their phones off… ever. That’s fine, too. But I don’t think it’s unreasonable to ask for a power button that does the job it’s named for. Sure, you can re-brand it as the “sleep / wake button” or a “side key,” but we all know what it’s really for. If we can’t have that, then at least let’s agree on a standard combination of buttons to press so I can stop taking screenshots of my homescreen on accident.

I have a strong suspicion that my plea is in vain, and it’s probably up to us as individuals to save ourselves from power-button chaos.