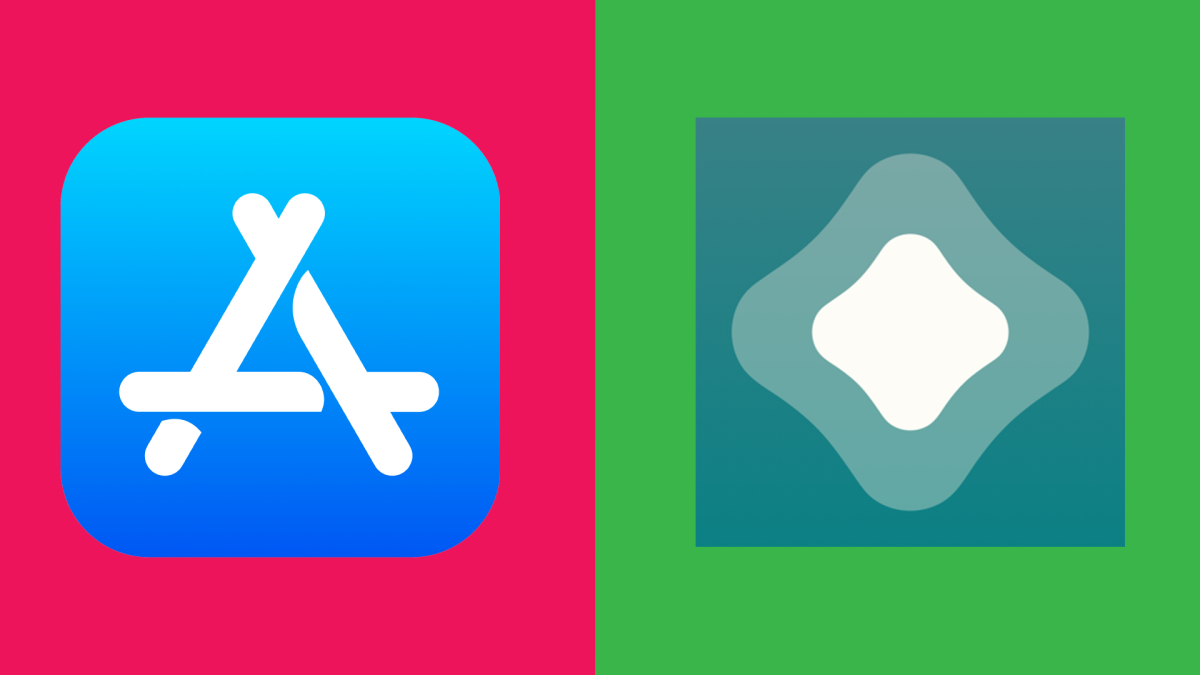 Looking at what else you can do with the devices you own in an unofficial capacity can always be tempting, but due to an upcoming European Law, there are reports that Apple is allegedly working on a way to allow alternate App Stores to be installed.

According to Mark Gurman’s report at Bloomberg (opens in new tab), this means that other storefronts such as Steam, Amazon, Microsoft and others could be allowed to offer individual stores and install apps through this, similar to the App Store. This means that developers could take 100% of earnings while having more control over what the app could access, such as more graphical power and more control over what your Apple device offers.

However, developers such as Riley Testut (opens in new tab) and Shane Gill (opens in new tab) have been developing an alternative for years, called Alt Store (opens in new tab). It offers apps to ‘sideload’, which means downloading apps on your Apple device without using the App Store that wouldn’t be allowed by Apple, such as emulators and virtualization software to easily run Windows XP on an iPad for example.

The best thing Apple could do, if this is indeed the path it’s going down, is to take inspiration from the Alt Store and show that this route is not the end of safety and security on your Apple device – instead, it’s an opportunity for everyone.

The alternative is a tempting prospect for developers

Playing GameCube on my iPad Pro is so unbelievable cool. Thanks so much @DolphinforiOS 😍 pic.twitter.com/WMn8eC4FuqMay 4, 2020

When the Alt Store first launched around 2020, I was curious and wanted to see how well a few games I own from Sony’s PlayStation console would run on my 2018 12.9-inch iPad from an emulation app that was being offered on the Alt Store, and they ran flawlessly. I had my 8BitDo controller paired to the device and after connecting the tablet to my TV, it was as if I was playing these games through Sony’s original console.

Almost three years later, Apple could be allowing this in some way by the time iOS 17 allegedly arrives next year. Granted, this is mainly due to upcoming European laws that may require Apple to do this anyway, but it’s still good to see that this is allegedly being worked on by the company.

On a Mac for example, there’s no issue with installing apps that aren’t part of the App Store, mainly due to the fact that it’s a device and an operating system that’s been around for as long as the original Macintosh back in 1984. There would have been huge criticism if you couldn’t allow apps outside of the App Store to be installed on an Apple Silicon Mac, due to the fact that users have been able to do this for years.

Security and privacy are the values that Apple has held dear with iOS for years, and rightly so. But as Alt Store has proven, it could unlock stifled innovation alongside a bigger payout for developers if they were able to use coding libraries that were previously exclusive to Apple’s teams.

Testut has also given a great argument on Twitter (opens in new tab) for why this is good news for developers, and I agree. It’s a compromise to offer developers a different opportunity for what the App Store has been since its debut in 2008, and while I don’t expect emulators to be allowed regardless if these changes arrive in 2023, it’s an interesting future to come for Apple’s devices as a whole.