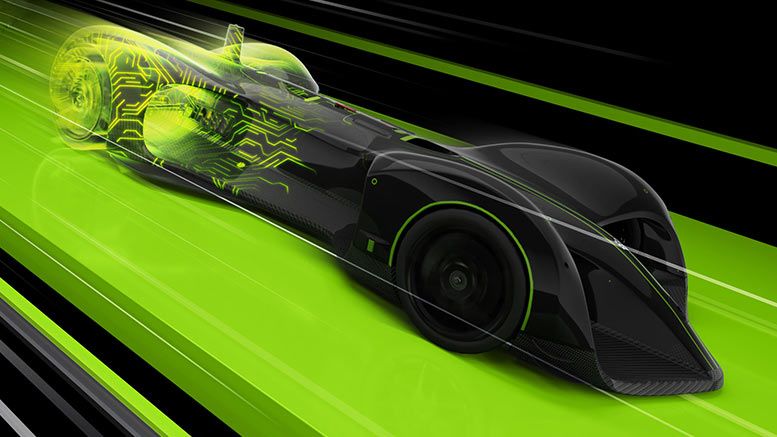 Nvidia’s senior product manager Sean Pelletier took a jab at AMD and Intel earlier this morning on Twitter, with a spreadsheet showing off how capable Nvidia’s driver development team is compared to the competition. The spreadsheet shows how many fully certified, non-beta driver updates Nvidia has published over the past two years, and how those updates feature significantly more game support compared to AMD and Intel. The Tweet subtly criticizes Intel and AMD’s lack of numerous driver updates for its GPUs, and suggests the company’s driver packages are lower quality.

This is the second time Nvidia has subtly bashed its competitors over “inadequate” GPU driver updates just this year, and this appears to be a growing trend from Nvidia. In a driver development blog post earlier this year, Nvidia really prided itself in not-making beta drivers whatsoever. Making sure to note that beta drivers are “sub-par” and made with minimal testing. It’s an obvious jab at AMD, who releases beta drivers liberally.

Sean Pelletier reveals how many WHQL-certified driver updates all three GPU companies have produced in 2021 and 2022, as well as the number of beta drivers each company provides. The spreadsheet also takes into consideration the total amount of games supported with all driver updates combined.

But to Nvidia’s chagrin, AMD beats everyone by a landslide in terms of beta driver releases, featuring 24 drivers in 2021 and another 19 in 2022. Intel meanwhile had just five beta releases in 2021, but gets close to AMD’s 2022 numbers with 13.

Nvidia isn’t doing itself many favors here by equating somewhat meaningless driver release patterns to overall graphics reliability and graphical performance. Driver updates and game-ready support alone don’t fully describe how performant or reliable a graphics card really is. Ray tracing aside, AMD’s GPUs over the last couple generations have been quite competitive with Nvidia, despite what Nvidia claims about AMD’s drivers.

Its also worth mentioning that Nvidia has also released several GPU driver hotfixes over the past year, to fix crippling bugs and glitches in its game-ready drivers. So take Nvidia’s data for what you will.