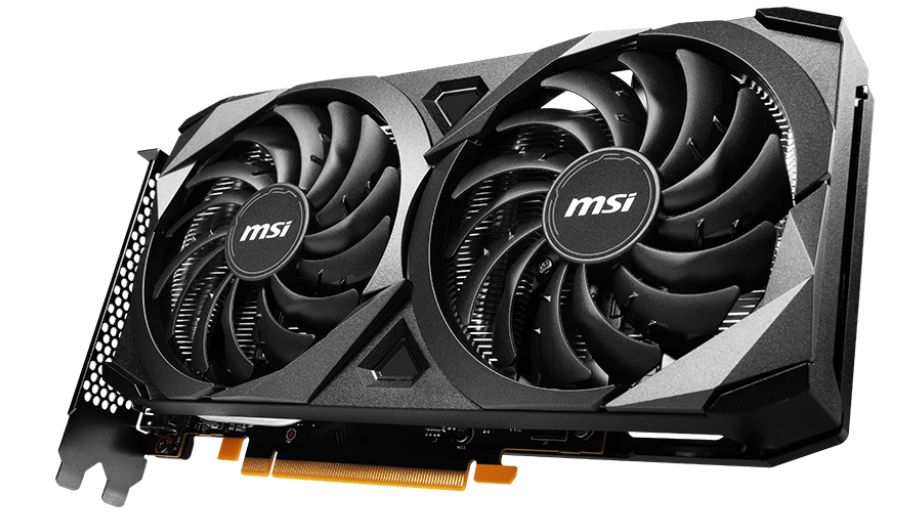 Nvidia is making a small, power-saving tweak to its entry-level GPU. The chipmaker has refreshed the GeForce RTX 3050, which sits two places below the last-gen RTX 2060 on our GPU benchmarks hierarchy, lowering the budget card’s TDP by 15W.

The GeForce RTX 3050 GA107 shares identical specifications tp the vanilla GeForce RTX 3050. It still has 2,560 CUDA cores, 80 Tensor cores, and 20 RT cores. Both graphics cards seemingly have the same clock speed; therefore, performance should be similar, if not equal. In addition, the memory subsystem remains intact. The GeForce RTX 3050 GA107 still wields 8GB of 14 Gbps GDDR6 memory. Complemented with a 128-bit memory interface, the graphics card can deliver a memory bandwidth that maxes out at 224 GBps. In any version, this card sits at the bottom of Nvidia’s RTX stack and can’t compete with the best graphics cards on the market.

The most notable difference between the GA107 and GA106 models is the TDP. The former has a 115W TDP, whereas the latter has a 130W rating. So we’re looking at a 12% reduction due to the simple silicon swap. The TDP decrease isn’t significant enough to warrant a change in power design; a single 6-pin power connector delivers up to 75W, and with another 75W from the PCI slot, the graphics card has 150W at its disposal. However, some manufacturers will take the opportunity to use a different power connector design.

MSI has listed the brand’s new GeForce RTX 3050 Ventus 2X 8G OCV1 (opens in new tab), which sports the GA107 silicon. It has the same 1,807 MHz boost clock as the GeForce RTX 3050 Ventus 2X 8G OC (opens in new tab) and a 15W lower TDP. However, the latest OCV1 variant only relies on a 6-pin power connector compared to the regular model, which has an 8-pin power connector.