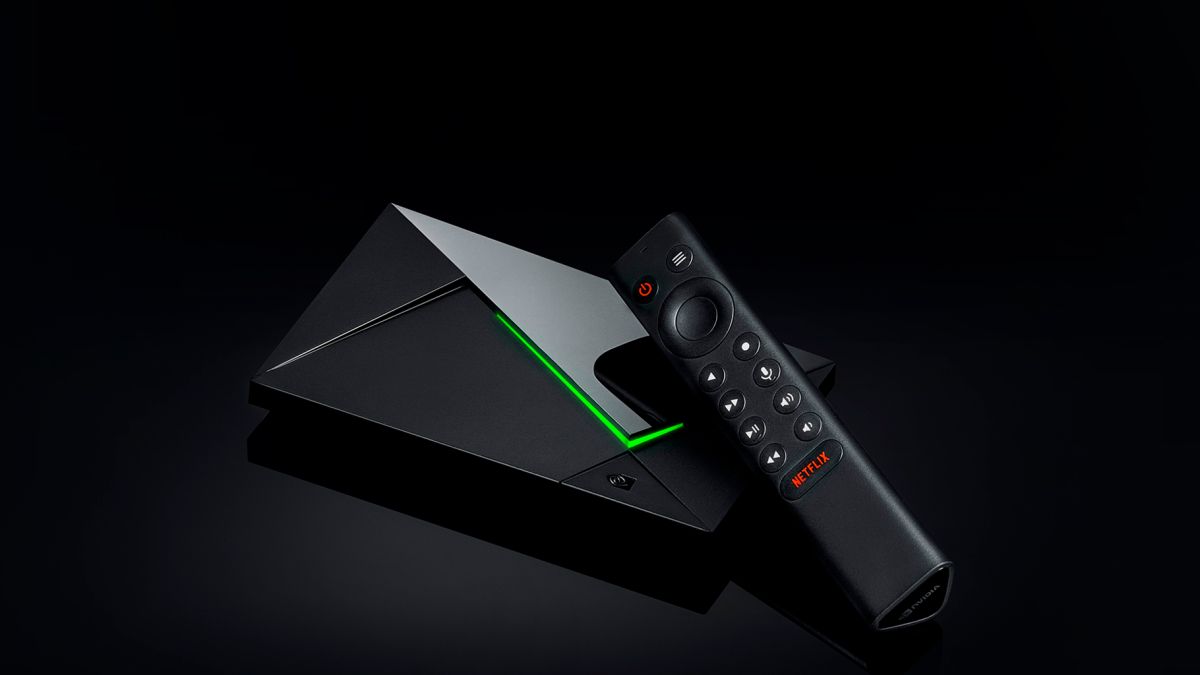 Nvidia has emailed Shield owners that the chipmaker has decided to discontinue the GameStream feature. The company will push out an update to Shield devices starting mid-February, where GameStream will no longer be available. The news will certainly not bode well with consumers who recently picked up a Shield device during the Black Friday sales.

If you’re not acquainted with Nvidia’s GameStream functionality, it’s a feature that allows Shield TV or Shield tablet to stream their favorite titles from a GeForce GTX-powered computer. The chipmaker had previously updated GameStream to support framerates up to 60 FPS at 4K (3840 x 2160) resolution.

Nvidia didn’t share the reason why it’s pulling the plug on GameStream. However, the chipmaker invited Shield users to give GeForce Now a try. GeForce Now is Nvidia’s cloud streaming service, available free of charge if you’re willing to live with significant limitations. The priority package costs $9.99 a month, whereas RTX 3080 tier will set you back $19.99. Nvidia also recommended Valve’s Steam Link as a replacement for GameStream. Of course, AMD Link is also out there, which supports non-AMD devices.

Nvidia will disable GameStream in the form of an update to the Nvidia Games app. Shield owners could ignore the update, and GameStream will likely work for a while beyond the grace period. However, it will eventually stop working, and other services, such as GeForce Now, will require users to update the app to continue their functions. It would appear that another developer team has hooked up with the Moonlight team to create Sunshine, which poses to be an open-source GameStream host and could be a viable option for when GameStream is gone.

A Redditor (opens in new tab) has shared Nvidia’s email, which you can read below.

Starting in mid-February, a planned update to the NVIDIA Games app will begin rolling out to SHIELD owners. With this update, the GameStream feature will no longer be available. SHIELD users can continue to use GameStream until that time. Visit our FAQ (opens in new tab) for more information.

We also invite you to stream PC games from the cloud using NVIDIA GeForce NOW (opens in new tab).