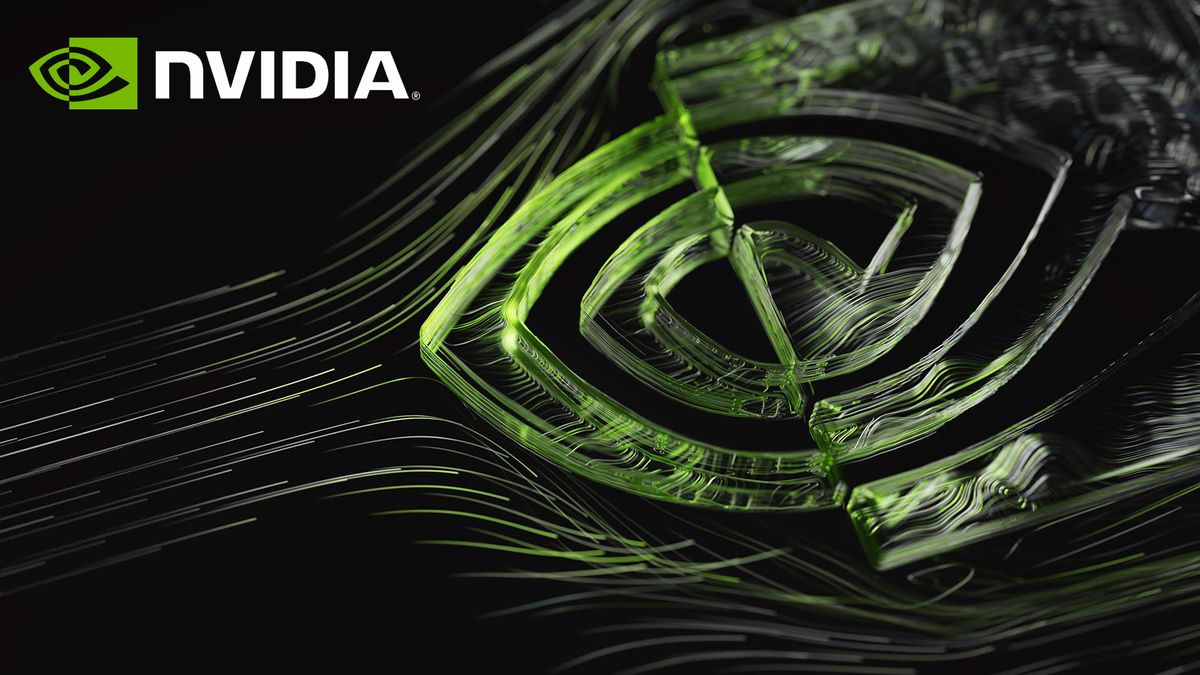 Nvidia CEO Jensen Huang takes the stage for the opening CES 2023 keynote. Past history suggests he’ll have a lot to say about cars and AI, but there are plenty of rumors surrounding an upcoming RTX 4070 Ti launch as well. We’ll be covering the content of the keynote and providing color commentary, and the show is set to begin at 8am PST / 11am EST. You can watch the full video on YouTube (opens in new tab).

CES has evolved over the years, dropping the “Consumer Electronics Show” brand and just using the acronym. While consumer electronics undoubtedly plays a big role, there’s a whole section of the LVCC (Las Vegas Convention Center) dedicated to automobiles, and it’s no secret that Nvidia has been heavily involved in the race to fully autonomous vehicles. Nvidia also likes to talk about its Omniverse platform at events like CES, so get ready for that as well.

What we don’t know is whether Nvidia will spill the full beans on the RTX 4070 Ti today, or save that for the presumed launch date that’s just two days away. Most likely we’ll get confirmation of pricing and specs today, which based on previous information appears to be the same core specs as the unlaunched RTX 4080 12GB — just with a slightly lower price.

Things will kick off in about 30 minutes, and we’ll add more information as it’s revealed.