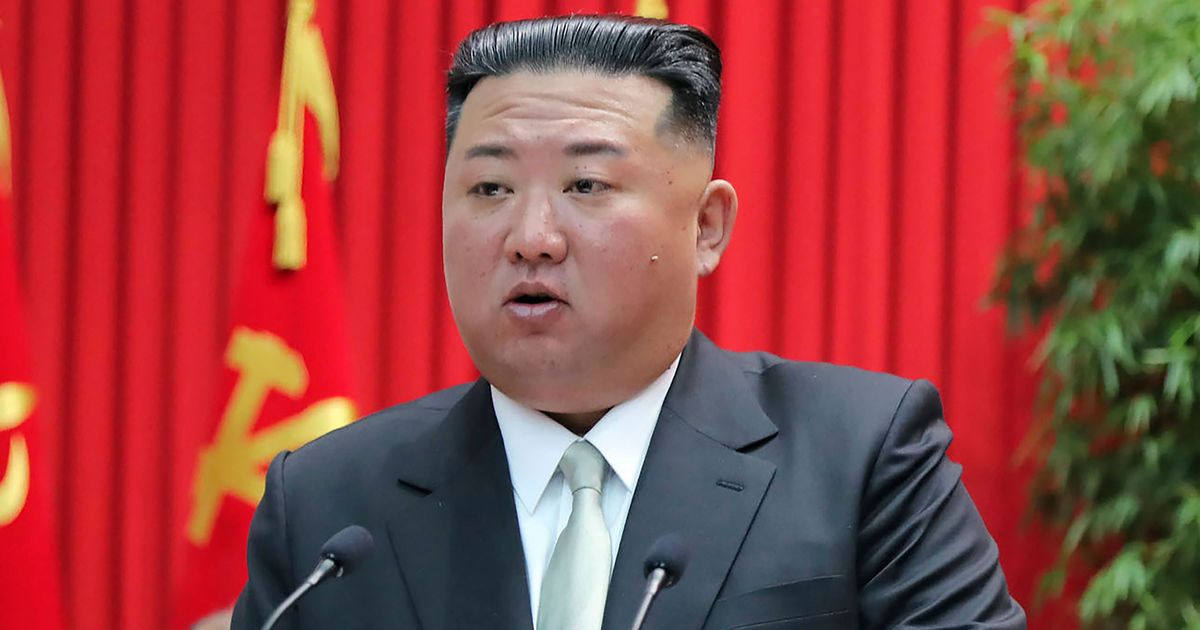 Japan’s Coast Guard said it was informed by the Defense Ministry that North Korea’s suspected missile landed in waters between Japan and the Korean Peninsula, but did not say how close it was from the Japanese coast.

Sunday’s launch came three days after North Korea said it tested a “high-thrust solid-fuel motor” for a new strategic weapon, a development that could allow it to possess a more mobile, harder-to-detect arsenal of intercontinental ballistic missiles that can reach the U.S. mainland.

Some experts say North Korea would eventually use an expanded arsenal to seek sanctions relief and other concessions from the United States.

The exact status of North Korea’s nuclear attack capability remains in secrecy, as all its intercontinental ballistic missile tests in recent years have been carried out at a steep angle to avoid neighboring countries.

Some experts speculate North Korea already has functioning nuclear-tipped missiles that can hit the entire U.S., given the number of years it has spent on its nuclear program. But others say country is still years away from acquiring such weapons, saying it has yet to publicly prove it has a technology to protect warheads from the harsh conditions of atmospheric reentry.

The United States and South Korea have expanded their regular military drills and pushed to further bolster their combined defense capability in the face of North Korea’s advancing nuclear program. North Korea has threatened to use nuclear weapons preemptively in potential conflicts with the United States and South Korea, and the U.S. military warned the North that the use of nuclear weapons “will result in the end of that regime.”