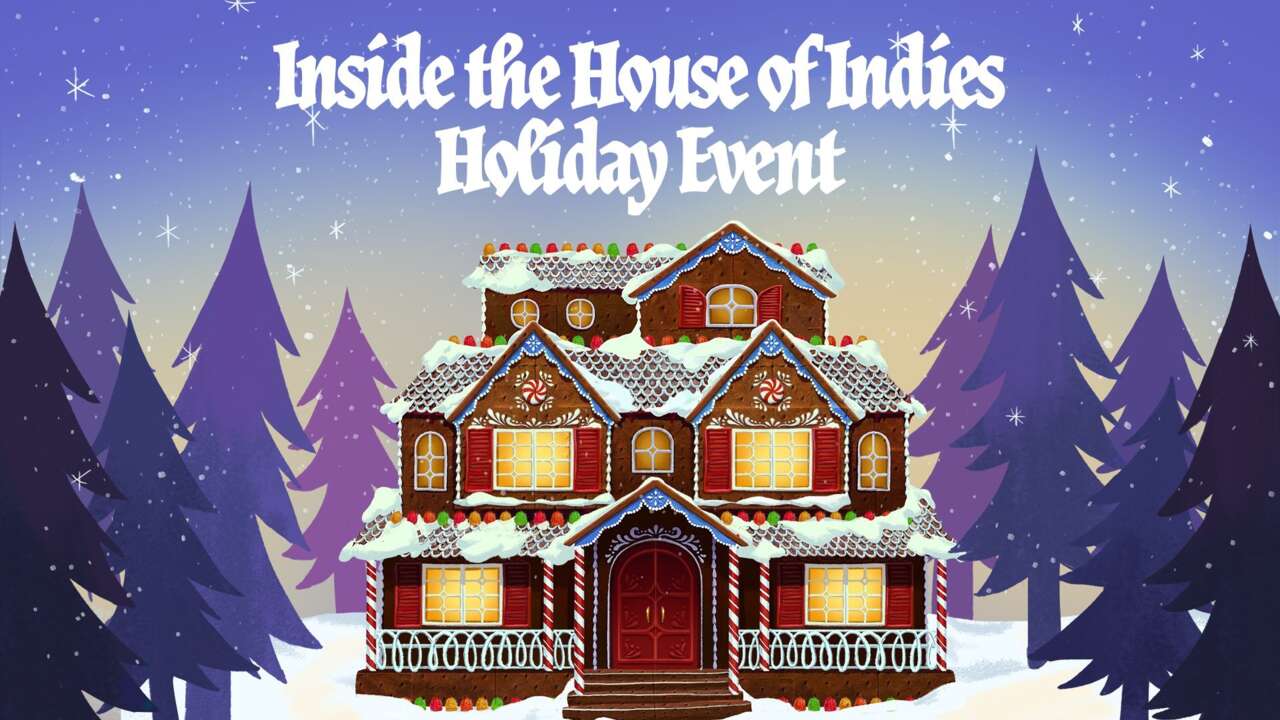 The Inside the House of Indies: Holiday Event will show off a mini-direct every day from December 19-23 at 9 AM PT / 12 AM ET. Each video will feature new announcements, updates on existing titles, and other tidbits and treats. Think short, bite-sized videos highlighting a handful of indie Switch titles.

The first day of the House of Indies is already over and sets a fair barometer of what to expect for future days. Switch ports were announced for Floppy Knights 2.0, a card-based, cutesy tactics game, and Mortal Shell: Complete Edition, an action-heavy Soulslike. Both these games are now available for purchase on the eShop. Dog photography game Pupperazzi is also coming to Nintendo Switch in early 2023.

A new game was also announced. Roman Sands Re:Build is coming to Switch and Steam in 2023. It’s a first-person narrative game from the studio that made Paratropic. The game incorporates elements of gacha, horror, visual novels, and puzzle games, as you attempt to escape from an eternal luxury retreat.

The games here range from fairly ornate, large-budget indie games to small-team, focused delights. So, one can imagine future days will have a similar breadth of coverage. You can check out the announcements of each day, as they release, on the Nintendo official website. 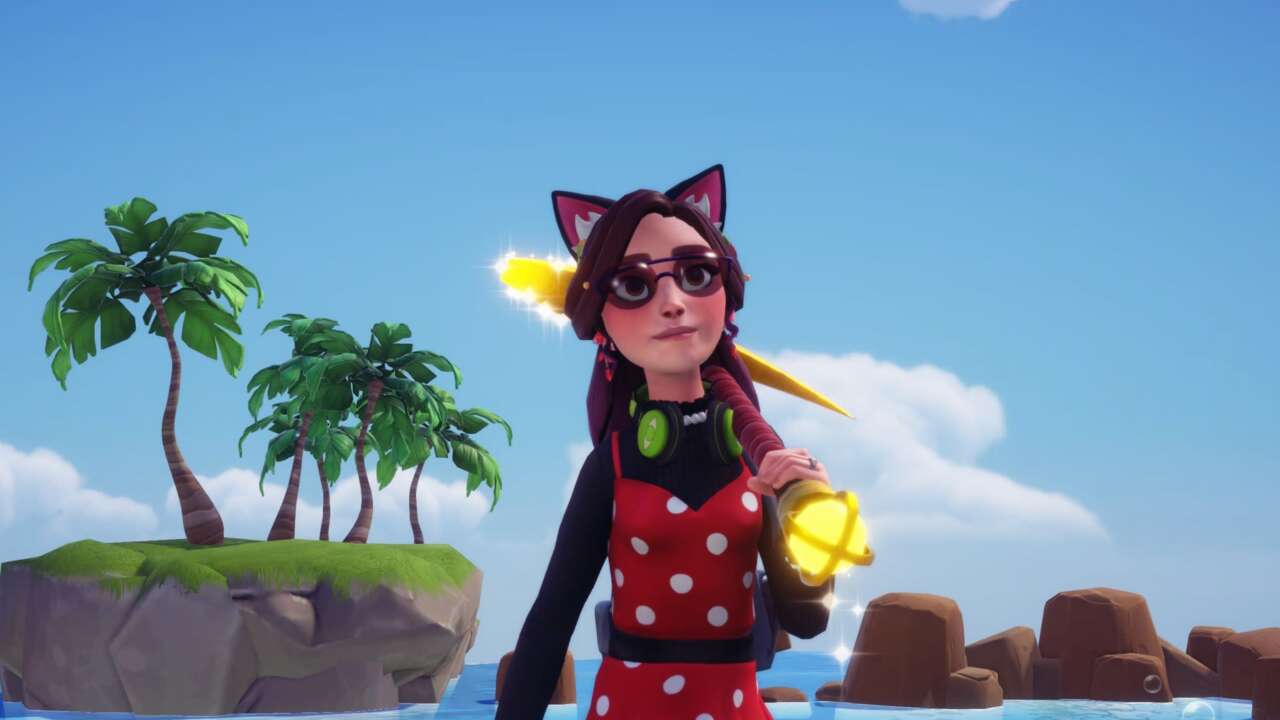 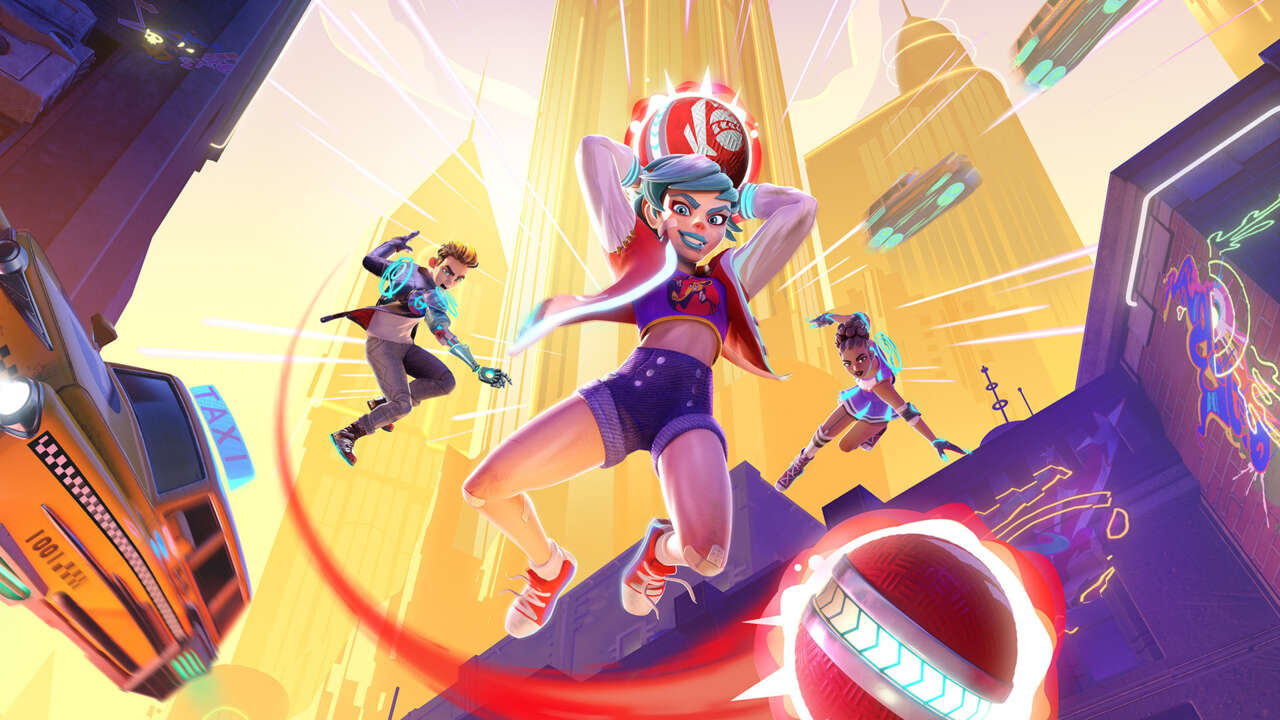