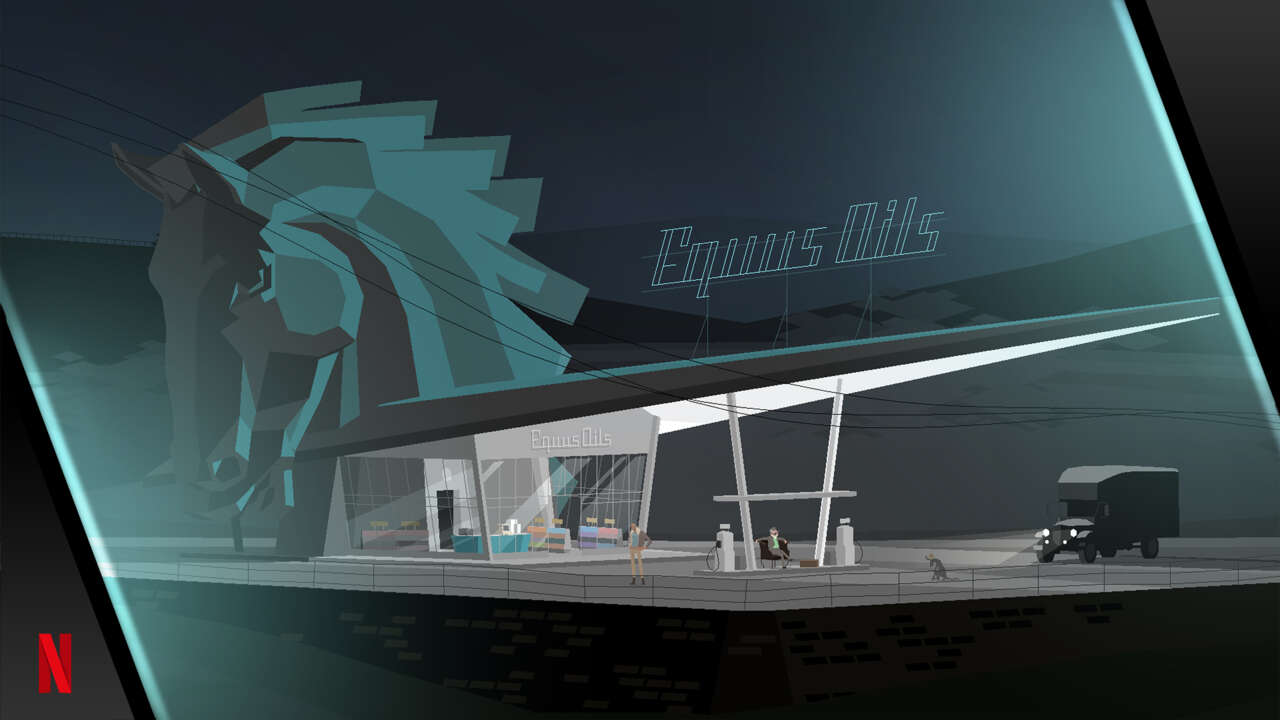 Fresh off of the announcement of Valiant Hearts: Coming Home coming exclusively to the service next year, Netflix Games has announced a new set of games coming to its ever-expanding portfolio–some of which are dropping today.

Two games are being added to the Netflix mobile app today: The critically acclaimed indie adventure Kentucky Route Zero joins with all five chapters included, while Twelve Minutes, the time-loop-themed mystery that launched on Xbox Game Pass in 2021, makes its mobile debut with Netflix.

The company has also announced that Teenage Mutant Ninja Turtles: Shredder’s Revenge will join the service in 2023, as will TiltingPoint’s Vikings: Valhalla. Vikings is a strategy game where players will build settlements and develop viking clans, while Shredder’s Revenge will be the full TMNT experience that launched earlier this year on all major consoles.

Netflix has put an increased focus on its gaming division in the last, with co-founder and co-CEO Reed Hastings recently reinforcing that stance at a recent conference in New York. The service began in November 2021 with five games, and that portfolio has recently grown to over 40 titles, both original titles like Lucky Luna, mobile versions of physical games like Exploding Kittens, and ports of existing games including Spiritfarer, Into The Breach, and Immortality, which was named one of our top 10 games of 2022.

Netflix Games are available through the Netflix mobile app on both iOS and Android. All games featured in the app are free with a Netflix streaming subscription. 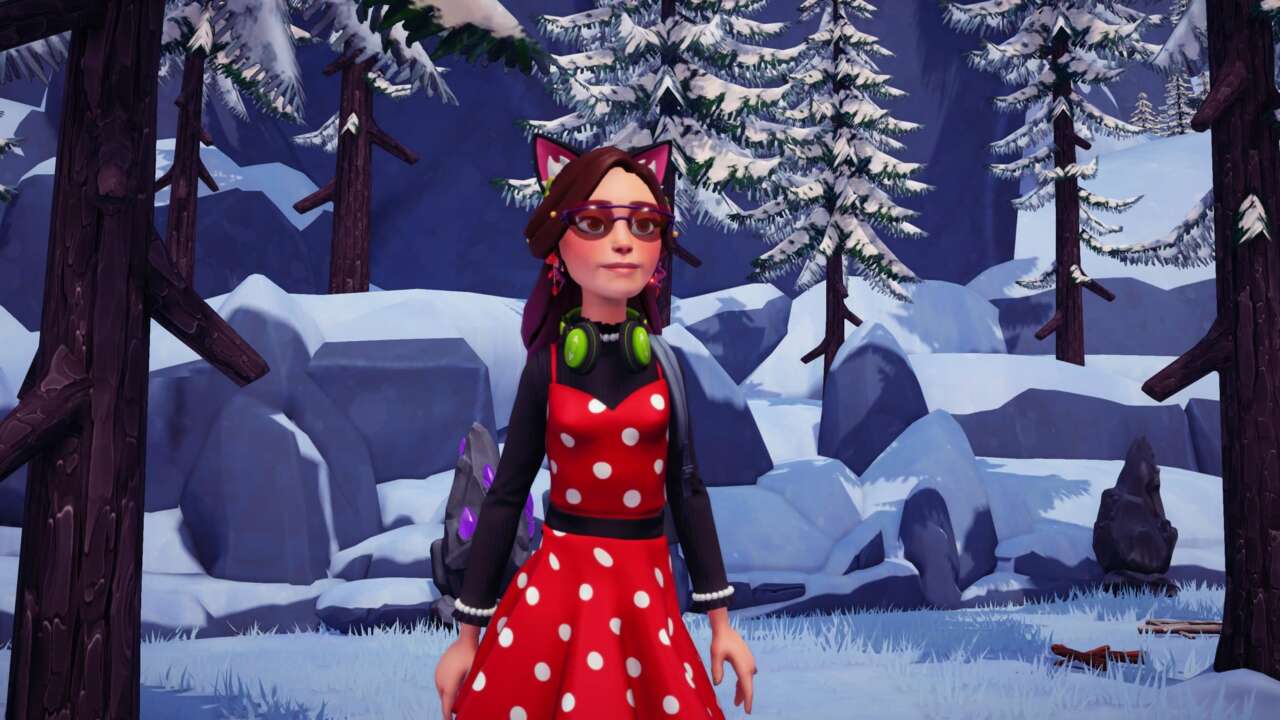