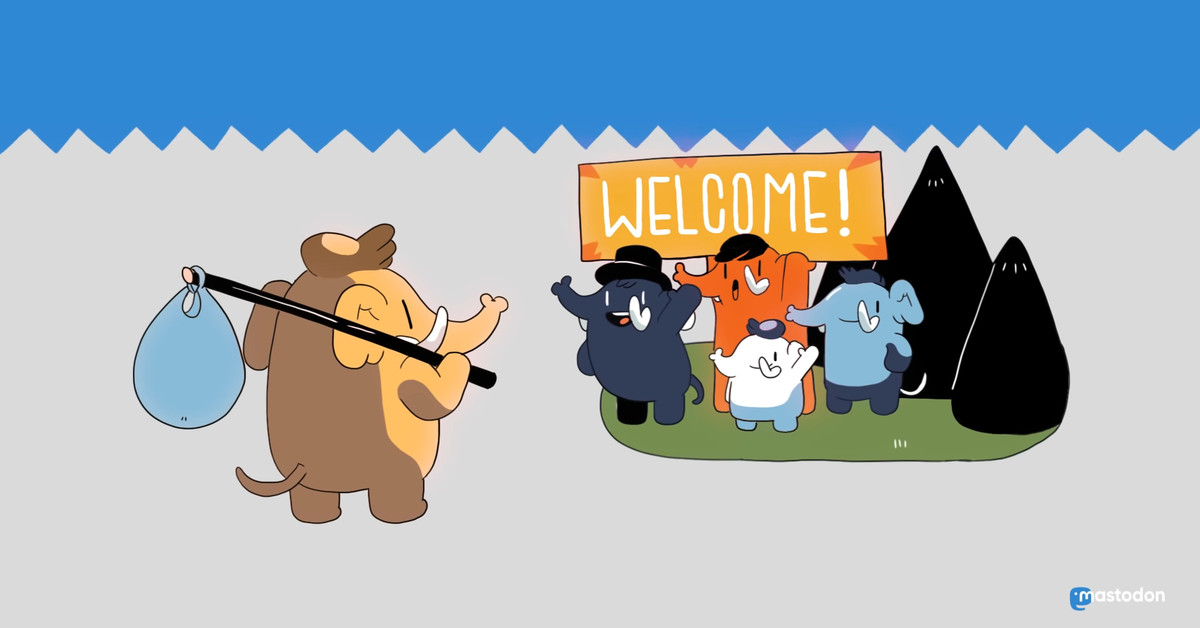 Rochko’s post also addressed Twitter’s now-reversed bans on sharing links to Mastodon, many journalists, and the @joinmastodon account itself following the still-in-place ban on @ElonJet. “This is a stark reminder that centralized platforms can impose arbitrary and unfair limits on what you can and can’t say while holding your social graph hostage,” Rochko said. “At Mastodon, we believe that there doesn’t have to be a middleman between you and your audience and that journalists and government institutions especially should not have to rely on a private platform to reach the public.”

Rochko, however, sounds confident in Mastodon’s future. “Understanding that freedom of the press is absolutely essential for a functional democracy, we are excited to see Mastodon grow and become a household name in newsrooms across the world, and we are committed to continuing to improve our software to face up to new challenges that come with rapid growth and increasing demand,” he wrote.