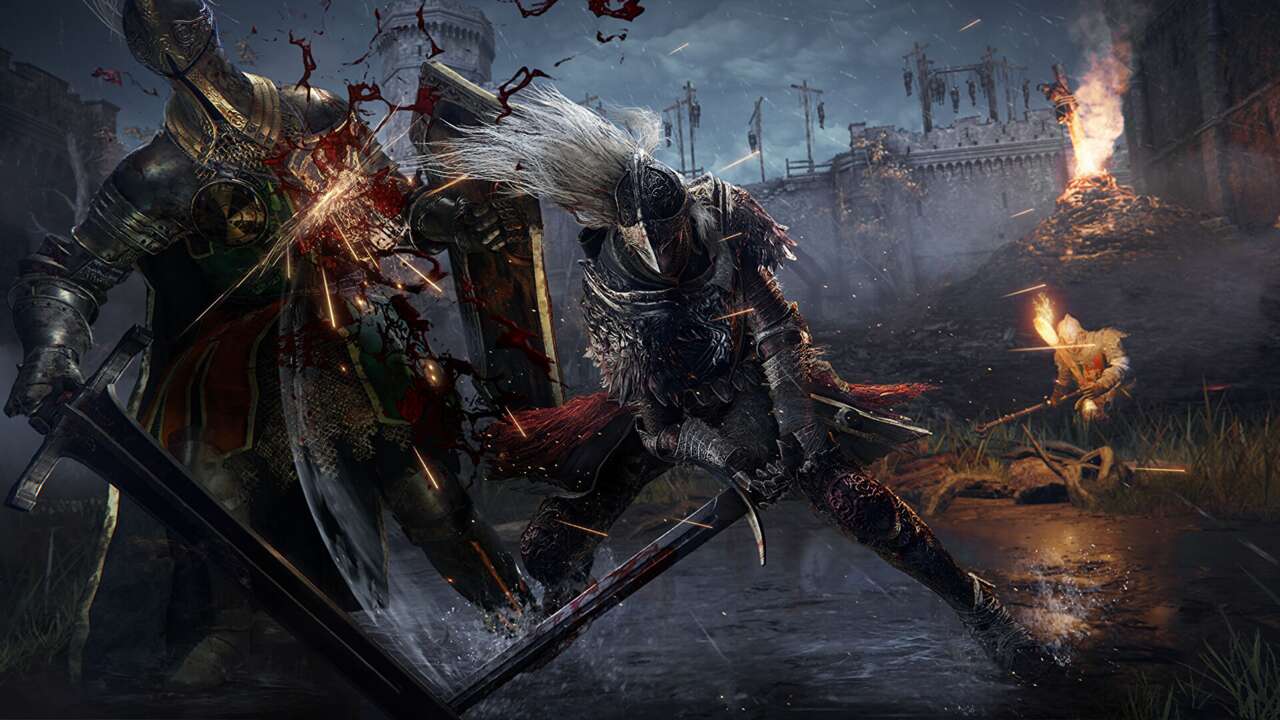 The Xbox Store’s massive Countdown Sale recently kicked off, discounting tons of Xbox games for as much as 60% off as we count down the final days of 2022.

The Countdown Sale includes Xbox One and Series X|S games, so chances are you’ll find great deals regardless of which console you play on. That said, your exact savings may depend on the version of a game you buy. For example, Madden NFL 23 is down to $35 (from $70), while Madden NFL 23 for Xbox One is $30 (normally $60). Conversely, some deals also include both Xbox One and Series X|S versions of a game at one discounted price, like the Call of Duty Modern Warfare II Cross-Gen Bundle for $59.59 (normally $70).

We rounded up some of our favorite deals in the Xbox Countdown Sale below, and you can see all the games on offer over at Microsoft’s online store page, or the store app on PC and Xbox.

Plenty of other online retailers are running massive year-end sales right now too, including GOG, Green Man Gaming, Epic Games, PlayStation, Ubisoft, and more, so be sure to follow GameSpot’s deals coverage for all the latest deals. 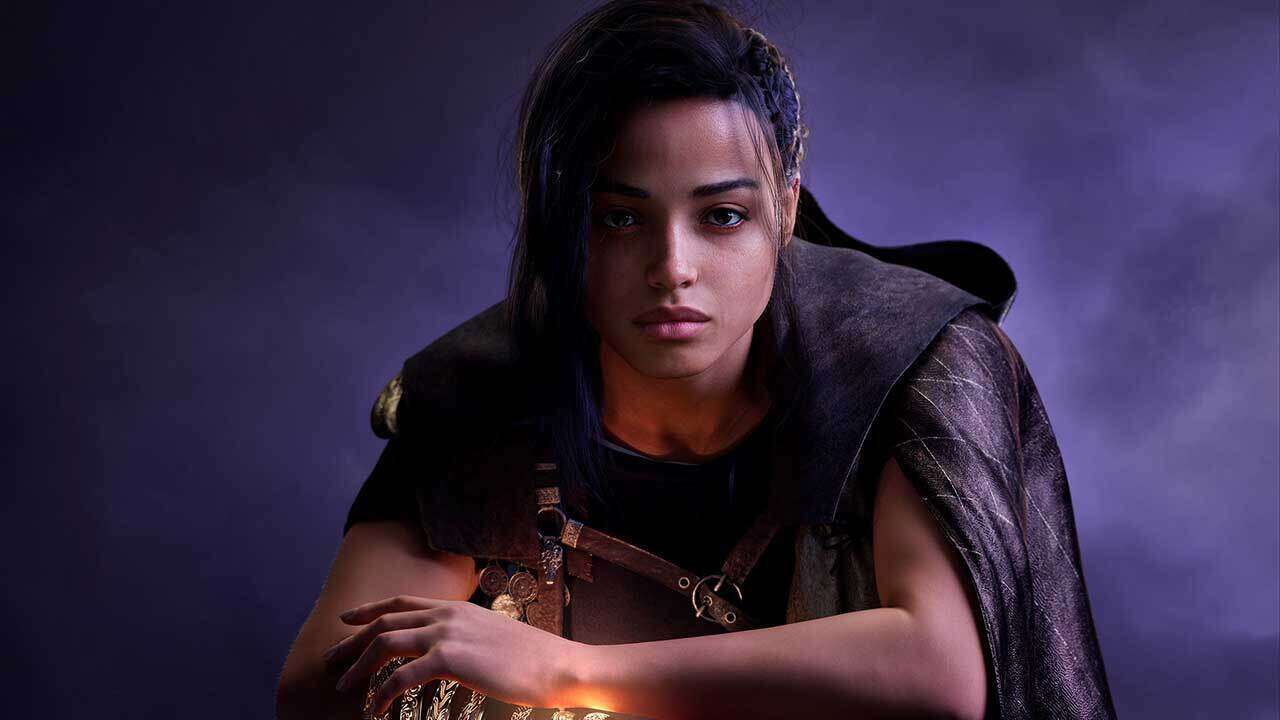